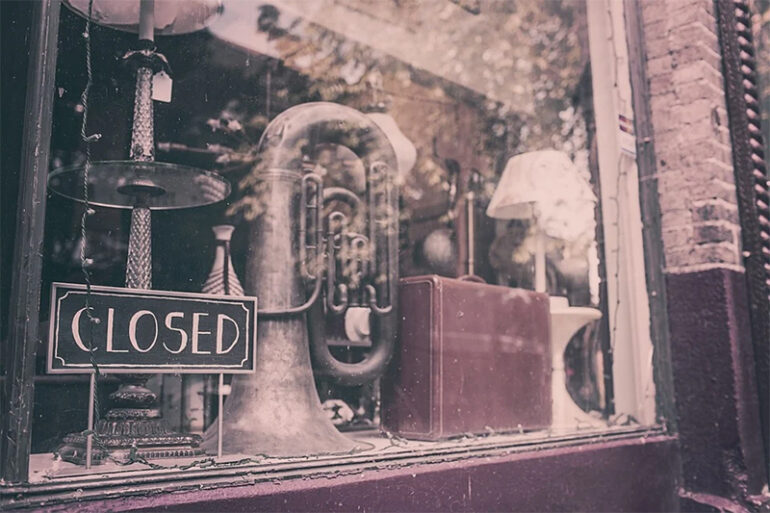 With the pandemic still lurking and concert halls remain closed due to the health crisis, live streaming performances will be the new normal for music lovers all over the globe as artists continue to live and create in these uncertain times. In London, the Royal Albert Hall has announced its untimely closure, with more venues following suit. On the contrary, in Hungary, Maestro Ivan Fischer has established music events’ ‘new normal’ with its remarkable new concert series online in response to the widespread musical shutdowns.

These concerts will be broadcast live on the web and free for all music lovers on lockdown. Maestro Fischer and his orchestra, known as the Budapest Festival Orchestra, came up with the ‘Quarantine Soirees,’ starting March 16, 2020, and the music concerts will continue every night online every 7:45 pm Central European Time.

He further stated that while most of us are at home in this most trying time, we need music. The members of his Budapest Festival Orchestra will offer an online concert from their rehearsal studio for free every night. This is also in the hope that the public will support many musicians who are now financially downtrodden by showing links for donations on their respective websites.

Viewers can expect classical music such as those from Beethoven’s String Quartet No. 4, Villa-Lobos, Saint-Saens, and other traditional folk music. They have also performed a clarinet quartet with Schumann’s piano quintet and Mozart’s Concert Rondeau. The concerts will continue until further notice. Music lovers can expect more concerts in the series that will include masterpieces from Hadyn and Shubert, Beethoven, and Gyorgy Orban’s Ball Music, a contemporary composer based in Hungary.

Undoubtedly, Maestro Fischer’s love for music is apparent, and he intends to bring music to his audiences non-stop, this withstanding the pandemic. Each season, he and his orchestra would often organize music events and play in child care institutions, schools, prisons, churches, nursing homes, and synagogues. Over the years, he and his team have organized the yearly Dancing in the Square. It is an event where hundreds of underprivileged children in Hungary would dance together for free at an open-air event.

Maestro Fischer founded the Budapest Festival Orchestra in 1983. He has also conducted the BBC Symphony, London Symphony, Royal Liverpool Philharmonic, Washington’s National Symphony Orchestra, and the Los Angeles Philharmonic, among others. His Budapest Festival Orchestra was known as the world’s leading orchestra and has landed in the world’s top ten. The New York Times has dubbed it as one of the best orchestras in the world. They would often perform at the Lincoln Center in New York, Carnegie Hall, Musikverein in Vienna, and the Royal Albert Hall in London.

1st and featured image from https://pixabay.com/photos/tuba-music-store-musical-instrument-388989/