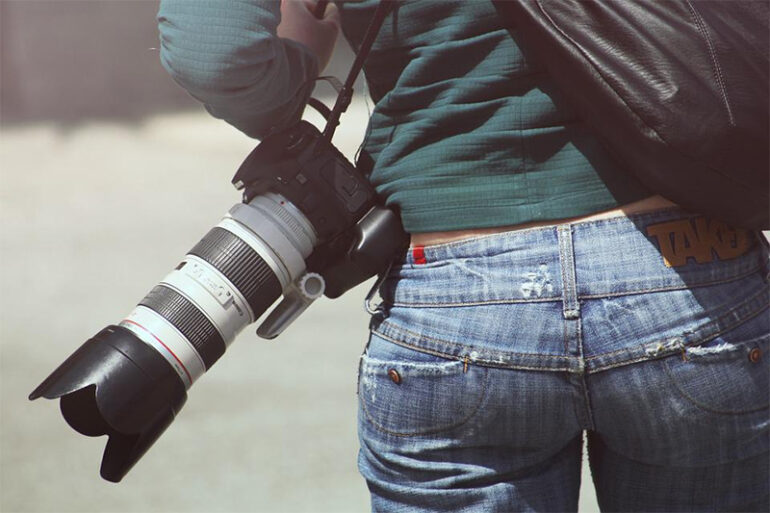 Before the very first picture was taken back in the eighteenth century, only the talent of visual artists could only produce lifelike images. But even then, the topic of whether or not photography is a form of art has been debated. And it remains contested to this day. The answer to this question may not appear evident to the people who work using this medium, but dissent still exists even in the artistic community.

While the opposing side of the argument does have merits, we’ll discuss why photography is as much an art form as many other mediums. If you want to learn more, continue reading below.

Before you can begin answering the question, is photography art? You must first have a foundation for what it is. It means many different things, so for total clarity’s sake, we’ll go by its dictionary definition. Merriam-Webster defines it as consciously using one’s creative imagination and artistic skill to create visual objects. It’s also defined as something that’s produced as an effort of artistry for decorative goals.

Based on the abovementioned definition, one could argue that photography is a form of visual art. The umbrella term of art is far-reaching, encompassing various creative skills and endeavors. But despite the artistic value of photography, there are still many who would argue against it being a genuine pursuit of art.

Debunking the argument that photography isn’t an art

Many of those on the opposite side of the debate of photography being art generally depend on some common views, the most popular of which is that it captures reality instead of creating one, which is supposedly what art does. If we take this aspect of photography into consideration, can it still count as an art form? If so, which category of art does it fall into? Does the tool make it more of a science than art, or is it both?

The idea behind photography’s inability to do much more than its intended function of capturing real life moments is an oversimplification and reductive to its entirety and what makes it art. After all, since the photographer takes so many artistic choices into consideration, such as the subject, lighting, lens choice, and symbolism, it’s not hard to view them as artists.

The case for photography being an art form

Any focused, exposed, captured, and composed image will always have some inherent value artistically. The medium of photography can shade our realities with meaning and context that other mediums cannot. Symbolism and messages can still be conveyed, even through a still image’s presentation. Visual elements’ juxtaposition can bring new value as a captured picture. And all its seemingly infinite possibilities and variables makes photography as an art form abundantly clear, whether done professionally or not.

Whenever new forms of art emerge, industry gatekeepers will always have hesitancy in recognizing them in similar reverence to the old, and photography is no exception. However, because photography meets all of the requirements to be considered art, the consensus among many is that it’s art.

1st and featured image from https://pixabay.com/photos/woman-photographer-camera-407168/