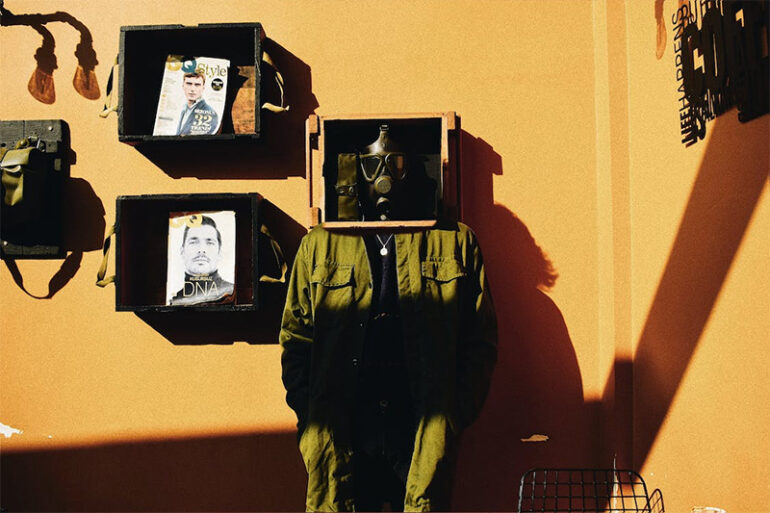 Surrealism is a movement that was said to have begun during the early 1920s during the first World War. Around this time, the movement was made popular all over Europe through different works of literature and visual pieces such as paintings and sculptures. Artists that were pioneers of this movement were heavily inspired by the events taking place during the World War. As a result, works created for this movement demonstrated everyday events blending with the dreams and hopes of fantasy that felt so distant during that time.

History plays a huge role in shaping what is recognized as surrealism in art today. Influenced by previous movements such as the Dada movement, which focused more on the destructive terrors of the war, surrealism was brought into the world of art. The surrealism movement was believed to have first started with the work of a writer by the name of André Breton, who had worked on the Dadaist manifesto. From this information, it becomes to imagine surrealism being brought to life without the Dada movement first defining what art during war times is.

More than anything else surrealist art was made to be psychological. These works have the intention of making their audience just stand to stop and think. It goes without saying that these paintings are found to have scenarios that depict fantasy that is not so far removed from fiction or vice versa. In addition, symbolic figures are also placed to send cryptic messages revealing the feelings of an artist. A number of artists also choose to distort shapes, figures, or forms perhaps to give the effect of reality and surrealism becoming one. Another trait that is central to surrealism is the use of juxtapositions or images that can be interpreted as two or more different objects.

Among all surrealist artists, one of the most well-known names is Salvador Dalí for his painting “The Persistence of Memory” in 1931. What made this work stand out was the representation of clocks melting. Amidst all the varying interpretations of this work, a common analysis is that this painting represents time stopping or simply melting away. Another notable artist is Joan Miró, used surrealism as a means to delve into his personal dreams. One of Miró’s most notable works is his painting entitled “The Farm” in 1922.

Art can take countless shapes and forms. And it will only continue to change with time. One of the biggest factors that can influence art will always be the major events of history that are being taught to children in classrooms. The surrealism movement was inspired by many sources, hope, despair, and dreams. Although one thing will be constant in this movement, it is able to capture the raw emotion and the mental states the artists of that time. History and art will always come hand in hand to reveal the sentiments of both sides, whether it be a soldier, artist, or even a civilian. In the case of surrealism, it showcased the desire of artists to be able to blend their reality with their dreams and aspirations.

Featured and 1st image by https://www.pexels.com/photo/contemporary-art-exhibition-with-protective-outfit-arrangement-9948251/