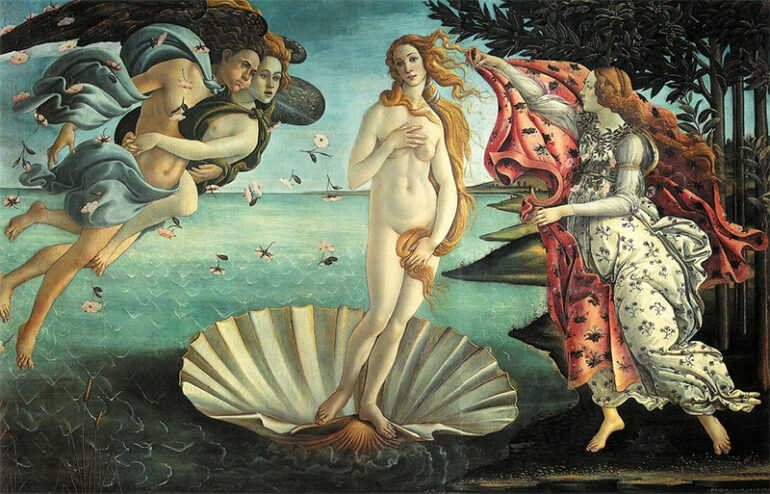 When we talk about the Renaissance period, we automatically think of a time of rebirth from the Dark Ages in Europe. But, as we know, the Renaissance was a period of reawakening in several societal aspects. The period is generally thought of to start with the invention of the Gutenberg printing press. Still, in reality, the interaction of different cultures, the rise of humanism, and the rediscovery of ancient Greek and Roman texts gave rise to the period.

Among the pinnacles of the Renaissance Period is the emergence of several talented artists whose works have withstood the test of time. When we talk about these artists, we automatically think about the works of Leonardo da Vinci. Still, there are other respected masters of the period, and there were also unheralded artists who historians have recently recognized for their contributions.

Here are four of the top Renaissance artists that we have to know.

Donato di Niccolo di Betto Bardi, more popularly known as Donatello, is a renowned sculptor whose works are a sight to behold. He started as a goldsmith’s apprentice, and he’s attributed to having made the first free-standing bronze statue since the Roman and Greek times. That statue is David, and it is currently housed in Bargello National Museum in Florence, Italy. He also finished Penitent Magdalene in 1455.

Considered a master of reinterpreting classical images and colors, Sandro Botticelli is renowned for being the premiere humanist painter of the period. He combined religious scenes and mythological subjects, which led to different interpretations of his masterpieces. Botticelli started as an apprentice for Fra Filippo, where he began to work on frescoes. He began to make a name and reputation for himself, thanks to him receiving backing from Florentine families.

His most famous work, The Birth of Venus, is currently housed in Florence’s Uffizi Gallery. If you want to discover more about Botticelli, you can also visit the Sistine Chapel because he painted The Three Temptations of Christ frescoes.

Perhaps second only in popularity to Leonardo da Vinci, Michelangelo Buonarotti is another artist who can lay claim to the title of Renaissance Man as he was adept at both painting and sculpture. His frescoes in the Sistine Chapel are his most famous works as they influenced several Baroque artists. Despite his stubbornness and temper, he finished several high-profile works, namely Pieta, David, and the Sistine Chapel frescoes.

Another proficient painter and unarguably one of the masters to complete the trinity of great Renaissance men with Michelangelo and Leonardo, Raphael is renowned for his mastery of color and harmony within his work. His knowledge of the human form and his efficient use of perspective and color are evident in his masterpieces. Despite his brief career, several of his art pieces have survived and among the most popular include the Sistine Madonna, The Transfiguration, and The School of Athens.

There are several Renaissance masters whose works have withstood the test of time. Their works have helped establish our collective identity as humans, and their interpretations of various subjects transcend the expected.

1st and featured image from https://pixabay.com/photos/painting-la-nascita-di-venere-63186/