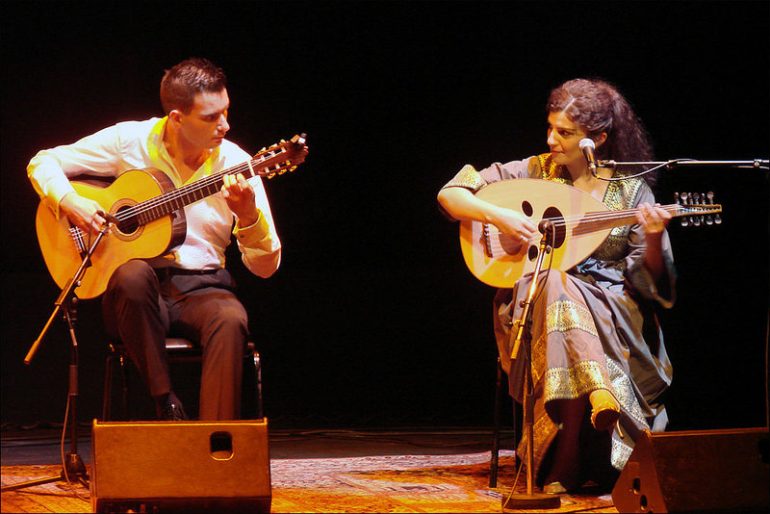 The American music industry is currently in chaos. As of today, there is no global music database that contains all existing music data, license data and ownership data. A database of this scale is important: it’s so that artists working on different existing streaming platforms, both physical and digital platforms, gets paid their due, in a more simplified system that could save the industry millions. Its a big and ambitious work. And right now three groups within the industry are in the midst of a war on who gets to build one. On one corner, there’s the US Congress. Then on another corner, there’s the performance rights organizations (PROs) the American Society of Composers, Authors and Publishers (ASCAP) and the Broadcast Music, Inc. (BMI). And finally, there’s the Recording Industry Association of America (RIAA) and the National Music Publishers Association (NMPA).

A Big Database Of Music 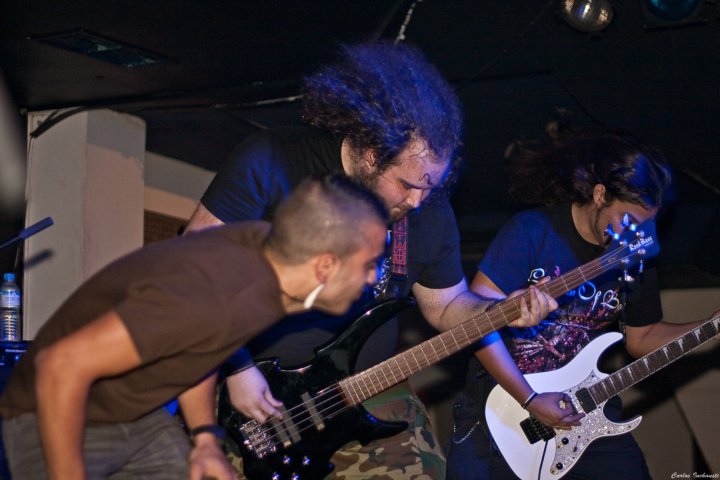 This isn’t the first time people attempted to create a database this big. Six years ago the industry attempted to create one called the Global Copyright Database. That initiative eventually failed in 2014 because PROs withdrew from the plan, one by one, for several reasons.

In the end its all about the money. The PROs are competing with one another, as well as trying to protect their own turfs. So much so that they would let a huge project such as this fail it it means they can get more money.

So when ASCAP and BMI revealed this year that they were working on their own version of a global database, no one bought that the plan was to aid the industry. Both the PROs Society of European Stage Authors and Composers (SESAC) and Global Music Rights (GMR) were left out and the database is also limited to PROs only. Therefore a lot of people see this as more of a competitive strategy employed by ASCAP and BMI. People called them out on this, especially by the MIC Coalition, who claimed that only the Congress has the right to create the database, and some publishers within the music industry, who blamed PROs for the failure of the Global Copyright Database.

Now while ASCAP and BMI announced this, the RIAA and NMPA were also starting a discussion of a global music database. However they left out talking to the PROs, because they said that the PROs resisted the idea before and they don’t have a clue as to what will be the PROs reaction now. They got blasted by the publishers for this one. And some even called out NMPA’s hypocrisy for calling out ASCAP and BMI leaving out PROs since the NMPA essentially did the same thing.

And the Congress? While all of these are happening the Congress also plans on creating a database under the proposed Transparency in Music Licensing and Ownership Act. NMPA, however, criticized the act, saying that transparency should be done, not by the government, but by the industry.

And so all three group have their own initiatives on creating that database. And if all three attempts proved successful, which of the three would the industry have to respect? After all, one of the main points of making this database was to simplify the system and having three databases to acknowledge is not simple.