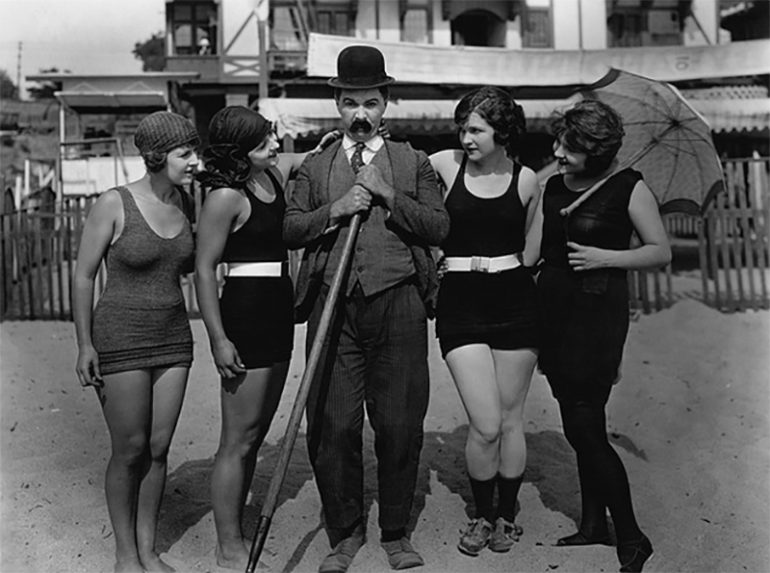 Can you hear that?

But have you ever had a time where you felt like you did not hear anything? Moments like when despite the loud playing of a radio, or even the dropping of water from a faucet, you still feel like you don’t hear anything?

Or perhaps a time when you’re so happy that you eventually stopped noticing the sounds around you?

Now, have you ever wondered how those silent moments get applied to tv shows, movies, or even more, comic books?

The Beauty of Silence

With the lifestyle the current society is living in, most especially in the city, we have become so used to living with several kinds of noises. Silence seems underrated. Some of you are probably even listening to some music as you read through this article.

Us being so used to the constant noises around us, silence tends to become uncomfortable. We eventually forget the beauty Silence can bring us. Because when silence appears, another type of noise comes up, the voices of our mind. The silence makes us feel disconnected, and ignored, then we eventually feel less appreciated.

Silence allows a unique way of communicating. Something that words alone can’t express. In fact, it can even bring out a more impactful feeling to others.

Best of all, silence is what unites people globally. Especially if they do not speak the same language. Silence can make people also creative by using universally understood gestures. Doesn’t that remind you of Charlie Chaplin?

Silent films such as Charlie Chaplin and Mr. Bean series are popular despite the main characters rarely having any dialogue or none at all. But it is their silence that makes their stories so straightforward that it’s hard to miss out the plot!

Let’s not forget to point the silent scenes of popular movies. One of the best uses of silence includes scenes that depict a war setting where an explosion breaks but sounds aren’t heard, yet one can hear the explosions in their heads. Scenes that show the death of a loved one happening and the one most affected feeling all the emotions, the surroundings become silent, the background music not even playing the film. It’s amazing how despite the silence, the viewers are able to feel the pain of losing someone. The despair. The sadness. The sense of lostness.

Other times, even the slow-motion effect is being applied to emphasize the impact of the silence, giving time to the viewers to process their feelings.

Silence can also make viewers become more sensitive even just to the slightest noise. For some films, that technique becomes a need. One good example would be the 1955 film “Rafifi” where the characters had to move in complete silence and also where an alarm that can be set off by the slightest sound is used as the main element of the film.

What Are Your Silent Moments?

What about you guys? If you were to make a film, how would you make use of silence?

Featured and 1st Image by Eric Perlin from Pixabay

2nd Image by philm1310 from Pixabay