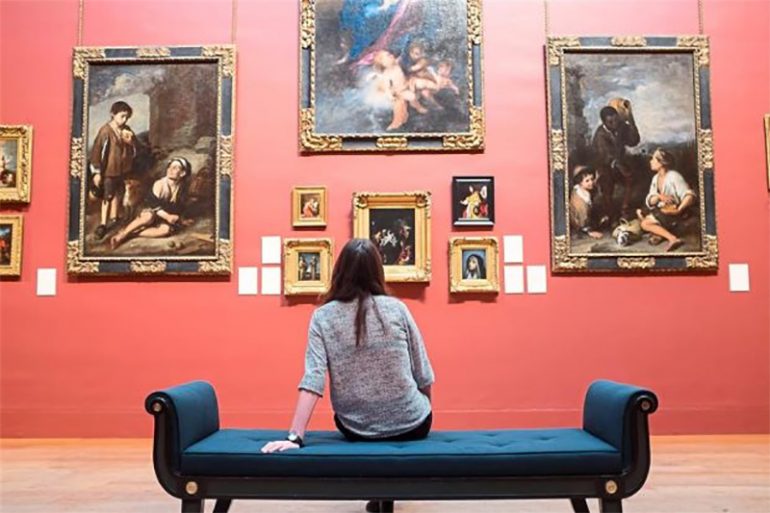 The recently revealed national budget by the Trump administration shocked several Americans to the core, especially since it intends to cut several projects that affect a lot of people. Some of them are non-partisan programs that have been in place for several decades now.

The National Endowment for the Arts is one of the agencies affected by the budget cuts just to give the Department of Defense over $50 billion in increase. There were budget cuts for programs like the Meals on Wheels that has earned ire from both parties.

However, conservatives are trying to rationalize the budget reduction for the National Endowment for the Arts. According to some conservatives, the NEA is considered as welfare for the rich and liberal elites. In fact, it no longer came as a surprise that Trump decided to cut the budget for NEA as it has been one of the Republican Party’s mantra.

They believe that the funding for NEA is just waste of government money. They suggest that artists who want to make a huge name in the industry have to work hard on their own and be independent. They also believe that funding NEA is like funding people with generally higher income levels.

As in most cases, the Republican Party officials are living in a bubble. There are concrete facts showing that the NEA is not funding the wealthy elites. In fact, its programs are directed mostly to poorer people. The agency has a deep commitment to rural communities and zip codes where people generally have lower income. The idea that it is only serving rich people who are interested in classical music, dance or paintings is just untrue.

It is also not true that the money goes only to the richer parts of America, especially in coastal areas. Every state receives funding from NEA. Every kind of community receives grant from this agency if they are deemed deserving.

Around 60% of the total budget of the agency is given to specific projects across the country. They also make sure that at least one project per congressional district is funded. There is also tough competition as grants are not just given away. To ensure that more people are served, NEA does not grant full amount for every project. This helps spread the limited budget in funding various causes.

As grants are not just given to anyone who requests it, the agency screens every application so that locally driven initiatives are given priority. Underserved areas are also given more help.

The rest of the NEA’s budget goes to regional or state agencies. Just like the national office, these local offices also follow the same process so they can provide grants in various programs that deserve help the most.

Besides, there is really no argument to be made in terms of NEA’s transparency as all the projects they have funded can be found online. Even if you delve deeper to each of these projects, it will only reveal just how dedicated the agency is in helping struggling artists, especially those from poorer communities.

In 2016 for instance, around 40% of the budget went to programs for poorer neighborhoods. The other 36% went to fund programs for underserved populations like veterans, prisoners and disabled.  The remaining amount goes to low-income families.

It is pretty clear that the Trump budget is totally against the poor. Cutting the funding for NEA is just an example. Hopefully, this won’t pass in Congress as a lot of deserving artists get help from the NEA.