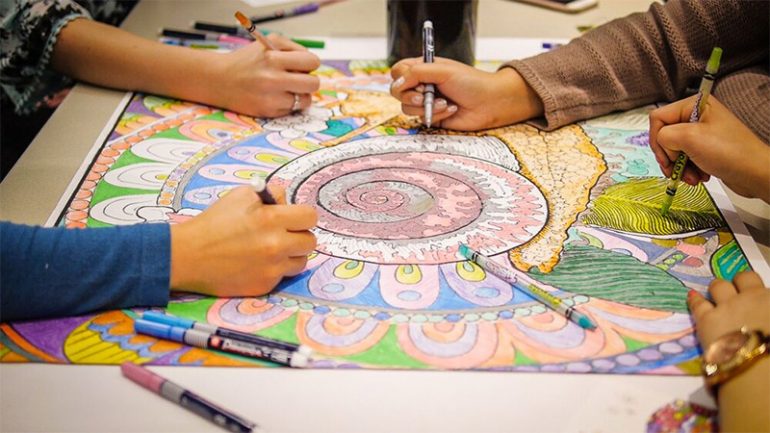 Art has been known to be a method of self-expression or criticism of social issues. However, developments in the artistic arena have resulted into more applications of art. In the area of mental health, art has been used as a form of therapy for those who are experiencing psychological distress. This can be in the form of painting, sculpting, drawing, and the like, depending on what the person undergoing therapy prefers.

Where does it happen?

Art therapy may be performed in the clinical setting, under the guidance of a therapist or a counselor. However, it does not necessarily have to be restricted in formal therapeutic settings. One may also adopt such method even at home, in school, or at work without having to consult a therapist. Hence, this is a very beneficial and convenient way of coping with stress as well as alleviating psychological and emotional distress due to its flexibility.

How does it happen?

In the clinical setting, art as a therapeutic method is performed through art-making in the form of painting, sculpting, drawing, coloring, and the like. This entails that a person does not necessarily need to be talented in art since it is emphasized that everyone has the ability to be creative—hence, art therapy is non-judgmental like other therapeutic methods.

The therapist then helps their client interpret the feelings and thoughts that the client poured into their artwork. This allows for the strengthening of one’s connection with the self as well as the ability to resolve one’s problems as they become more self-aware.

Furthermore, it is one way for those experiencing psychological and emotional distress to initially express themselves in a non-verbal manner, since verbal expression is often times difficult for people to manage. This is because people usually experience mixed emotions that it becomes quite difficult to pinpoint what exactly one is feeling. Because one is channeling their thoughts and feelings through art-making, it becomes easier for them to identify those things through their artistic output which may be considered as a physical manifestation of their inner experiences.

These things are also applicable outside the clinical setting as art-making can be used as an outlet for stress, anger, happiness, and other extreme emotions. It may also be used as a way to relax without the expectation of having to explain oneself.

Thus, art therapy is not necessarily a mindless activity. Rather, it may be treated as a form of mindfulness, which is psychological concept described as gently bringing one’s attention to present experiences through meditation and other means.

What can I get from it? 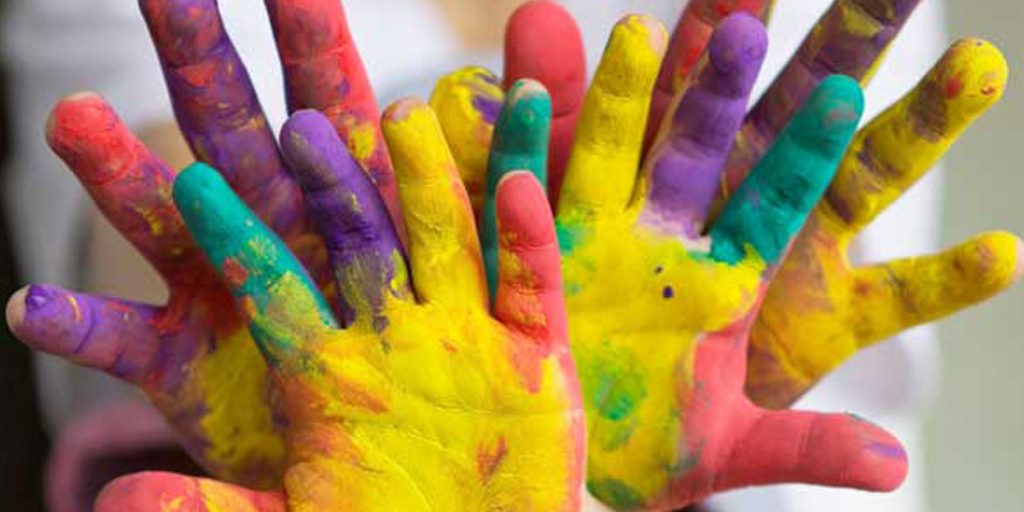 Such form of therapy has plenty of benefits, among which is the aforementioned flexibility due to its applicability both inside and outside the clinical setting at any point in time. Other psychological benefits, in addition, are listed below.

In conclusion, art therapy is one of the most effective ways of improving one’s well-being. Not only does it improve mental health, but the deep-seated connection of the mind and body actually allows for the general strengthening of a person—both in the physical and psychological sense—as a healthy mind greatly influences the entirety of one’s lifestyle.

Featured and 1st image from http://4mamaearth.org/portfolio/coloring-mandalas/