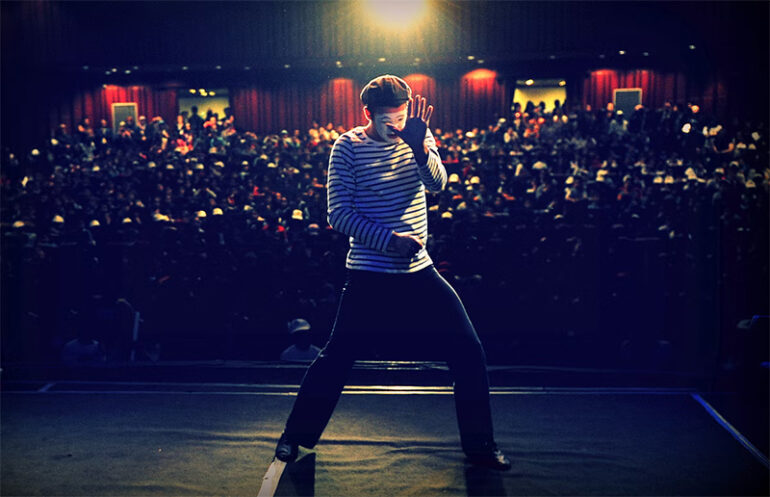 Pantomime has been a classic English tradition that includes slapstick comedy, audience participation, gender reversal roles, and colorful costumes. This art form has been loved by many and has been seen as a Christmas tradition. Due to its eccentric interpretation of traditional fairy tale stories, people find the ‘panto’ unique. To this day, pantomime is deep-rooted and still popular in British theater.

Since many are curious about this art form, below is a guide that can show you some of the interesting facts.

A pantomime is a theatrical production that departs from a regular theater in several ways. Although it is primarily intended for children, it may be appreciated by people of all ages.

The phrase pantomime comes from the Greek word ‘pantomimos.’ This word means “imitator of all.” A pantomime actor performs all the roles in a plot.

Among the typical characteristics of pantomime are:

The examples of pantomime

Below are some of the popular pieces of pantomime:

The history of pantomime

Commedia dell’ Arte, a theater genre that originated in Renaissance Italy, classifies pantomime as a sort of theater. Since the 16 Century in Venice, it has become popular amongst commoners and Royals. The crowd received the improvisation, costume, humor, and overall performances well. Other aspects that contributed to the success of this kind of theater were audience engagement, music, and songs.

Aside from that, the pantomime gave way for women to act on stage for the first time. Early pantomime performances include traditional characters like old men, young lovers, and servants. These characters are still quite popular in today’s most loved pantomimes.

Shakespeare is claimed to have been influenced by this form of play while composing “A Midsummer Night’s Dream” and “Twelfth Night.” This art form is described as a form of musical comedy theater intended for family entertainment. Today, you can watch pantomime performances during the summer, Christmas, and Easter.

Why are pantomimes performed at Christmas?

The universal appeal of pantomime makes it popular. It became famous in the 1800s and was initially intended for children and enjoyed by families, but adults keep on going back to the panto due to its nostalgic escapism. For this reason, this form of theater became a staple during Christmas. People can enjoy it every year, which can be enjoyed with family and friends to celebrate the season.

Every year, pantomime is adored by all generations in popular culture. It also frequently attracts many celebrities for the distinctive ‘celebrity’ role. During the Great British Pantomime Awards, actors like Debbie McGee and Christopher Biggins have received Lifetime Achievement Awards. Henry Winkler and Ian McKellen are also actors who played pantomime roles.

On the whole, a pantomime is an interesting form of theater art performed with silence and bodily movements. Since it involves gags, songs, dancing, and slapstick comedy, all ages, especially children, love to watch them.

1st and featured image by https://unsplash.com/photos/m1dM7ZXvdMs