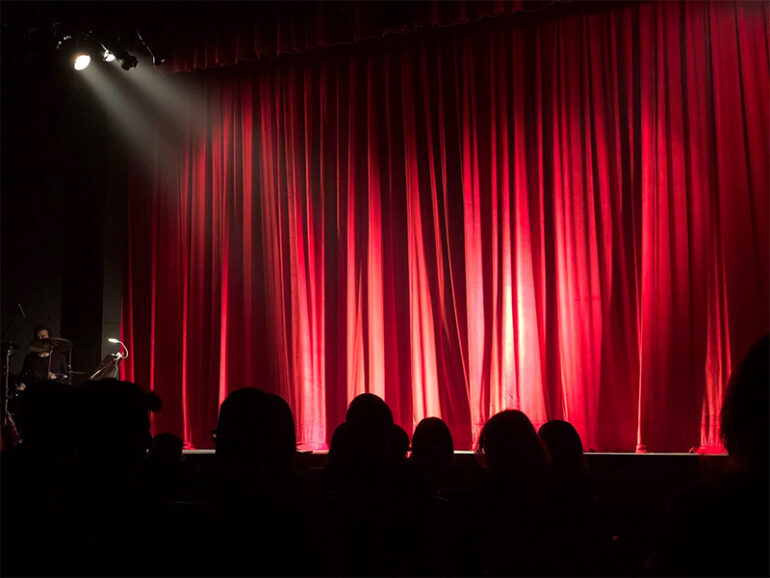 In the 6th century B.C., theater can already be found being performed by the Ancient Greeks. Until today, the theater is still considered one of the most popular forms of entertainment. Seeing how theater has evolved and renewed, it’s no surprise that it is still relevant today. Covering a wide range of genres, the theater never ceases to amaze new and old viewers. Without missing a beat, you’ll be surprised just how much theater has to offer. Every day, the theater continues to gain more fans because it feels like there is an endless supply of new productions up and coming.

With a seemingly endless stream of genres, it’s no wonder that theater has fans of all ages. It’s common to find classics with ongoing productions for upwards of ten years. In these theaters, older audiences can be found. But among these older viewers, you can still find children enjoying themselves. And with newer productions made for children in mind, you can find children begging their parents to come with them to see the show. These parents usually just come because they have to look after their child, but you’ll see these parents laughing along with their kids and signing the songs after a while.

One of the many reasons theater feels so special is the experience. You could be watching ballet, a musical, or a drama and you’ll still feel engulfed in the performance. Theater brings this unexplainable joy and awe to viewers. Maybe it’s the spotlight directed to the stage alone, stealing the viewer’s attention away. Or it could also be the raw emotion let out by the performers. To be honest, no one knows what makes theater so special. Other than that, it is an experience that will be remembered by all those who’ve seen it for years to come.

Due to the nature of theater, it is done in front of a large audience. Productions are made with the audience in mind. Seeing so many people in front would make anyone feel nervous, although the performers of these productions push through—practicing day and night and performing their hearts out. Not knowing whether they’ll make a mistake or not, they continue for the audience. Another reason theater is so special is that each performance is unique from the last. One production alone can follow the same script and stage direction, but the performers bring these productions to life.

For how long it’s been around, you’d think theater would have gone out of fashion a long time ago. But people in this industry continue to find ways to refresh and renew theater. These people introduce new narratives, choreographies, and set designs. The community theater has like no other. An industry that never runs out of ideas. Always aiming higher,  tweaking and renewing. They never seem to be satisfied. This is exactly why theater is so unique; it is an industry filled with people who are truly passionate about what they do. And for this cause, they are willing to innovate and transform.

1st and featured image by https://www.pexels.com/photo/people-at-theater-713149/