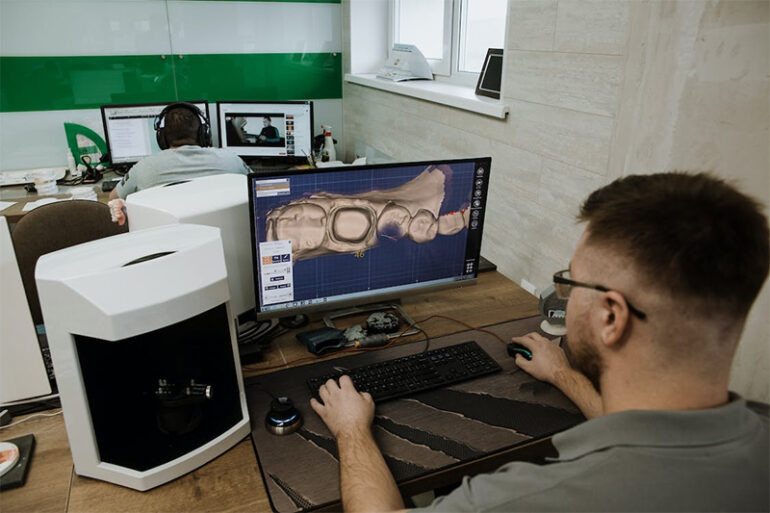 When discussing the possible uses for 3D modeling, the list just seems to be endless. 3D modeling can be used to design small things such as cogs or screws, but it can also design large and complicated structures such as buildings. Moreover, the software that is used to create these designs have made making prototypes a shorter, cheaper, and more environmentally friendly process overall. While all these uses seem practical and utilitarian, however, 3D modeling is not limited to being used for design work, in fact, there are a lot of artists that are beginning to use 3D modeling as a medium of art.

Creating 3D models for animation can make the filmmaking process more efficient, smooth, and clean when compared to traditional animation where every frame needs to be drawn by an animator and then strung together to give the illusion of movement. With 3D models, there is no need to painstakingly draw each frame by hand, instead, animators can already rig and animate these models to save time. Another advantage of using 3D models for animation is that changing a scene does not require a studio or animator to completely overhaul one scene just to change a few details, like the background or the facial expression of a character.

Another example of the innovation 3D modeling software has brought about can be seen in architecture. Since the introduction of this new and innovative technology, architects now have the option of having a 3D render of their designs which makes presenting to their clients easier because it serves as a better visual aid when compared to traditional drawing where showing different angles of a structure would not be possible unless multiple illustrations are created. And in the case a client would ask for something to be changed or modified, the process would not take as much time as having to redraw one whole building plan to make a few minor adjustments.

One of the most well-known uses for 3D modeling is in game development, where similar to animation, 3D models are being used to create and design everything from the characters, backgrounds, and even small items that can be found throughout a game. Whether a game is going for a more stylistic or realistic environment, what matters the most is how immersive the game experience is. The use of 3D modeling is even more important in games that were created for virtual reality or VR for short, where the goal is to ensure that players are invested in the world that a game has created.

3D modeling has changed the way most things are done for artists, architects, game developers, and more. It is a technology that has unmatched potential and the uses that it is being used for as of now are only beginning to scratch the surface of what is possible. Other than this technology making it possible to save money on costly prototypes, double-checking measurements and inspecting the compatibility of a design has never become easier. Without 3D printing, the designs and technology that are currently released today may have taken years before being released, showing how important this technology has become.

1st and featured image by https://www.pexels.com/photo/unrecognizable-man-working-on-computer-in-dental-clinic-7788367/

FutureLearn. (2022, March 18). What is 3D modelling and what is it used for? https://www.futurelearn.com/info/blog/general/what-is-3d-modelling