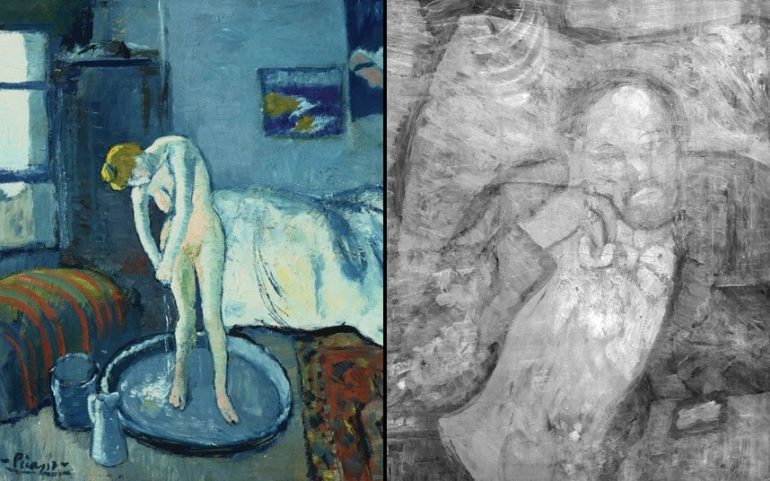 Art has always been used as a medium to express the thoughts and ideas of the artists. Sometimes, when such thoughts and ideas are forbidden in the society they live in, these artists usually turn to their canvases and pens to express their ideas. Nowadays a lot of people and conspiracy theorists find enjoyment in searching for hidden meanings behind these artworks, so much so that it has become a profession. Through modern techniques and mathematics, these people have uncovered secrets behind many of the masterpieces of the past. Here are 4 works with secrets:

Being part of the collection of paintings by Leonardo da Vinci, the Last Supper is very well-known to people who are looking for secret symbols in paintings. When Dan Brown’s The Da Vinci Code became a worldwide hit, people and conspiracy theorists alike stared at the famous painting. Article after article by religious orders and Christian sites have been published.

Nonetheless, that didn’t stop other people from trying to find other cryptic messages hidden in the painting. Many people are convinced that the painting holds secrets, and is one of the most studied paintings in the world. People have claimed to have found all sorts of things from it, including a date that foretells of a flood coming on March 21, 4006 to a secret musical score using the hands of apostles and the loaves of bread.

Another controversial painting by Leonardo da Vinci is the mysterious Mona Lisa. Painted some 500 odd years ago, the painting depicts a woman with a mysterious smile. Many have tried to identify who the woman was and have come up with lots of theories behind her identity, including one that claims the woman is a female version of Leonardo himself.

However, one of the biggest surprises that has something to do with the painting came in 2010 when experts have found a secret code on the woman’s face when viewed under a microscope. The National Committee for Cultural Heritage in Italy found the codes “LV” in the right eye and strange symbols in the left. However, the painting is 500 years old and the symbols are all faded, so it’s hard for them to identify the true shape of some of the symbols. The fact that it was only discovered in 2010 proves the difficulty of identifying these symbols due to the faded nature because of the age of the painting. 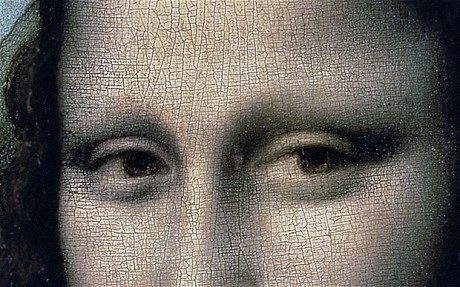 There was a trend among poor artists in the past that they were so poor they could not afford to buy fresh canvasses. So the only logical thing to do for artists was to reuse used canvasses of failed artworks or maybe works that never sold. Such was the theory when experts found the painting of a man with a tie underneath Picasso’s The Blue Room. Through the use of the latest infrared technology experts were able to uncover the hidden painting underneath. The image was that of a man with a bowtie, looking bored and using his arm to prop his head. The details are so fully revealed by modern technology that the experts can even recognize 3 rings on the man’s fingers. The identity of the man was never discovered.

Van Gogh is also guilty of being a pauper poor enough to could not afford a new canvas. But people were still taken aback when they discovered that underneath Van Gogh’s Patch of Grass there is the painting of a woman. Scientists Joris Dik and Koen Janssens used a particle accelerator that shoots high-intensity X-rays that enabled paint to emit their own fluorescent X-rays. Because of that, they were able to obtain a colored map of the woman’s hidden portrait. Just like with the Man with the Bowtie underneath Picasso’s The Blue Room, the woman in Van Gogh’s Patch of Grass was never identified.

1st Image: The Blue Room and the Man with a Bowtie, via Telegraph.co.uk

2nd Image: The face of Mona Lisa revealed hidden codes and symbols when viewed under a microscope, image via Telegraph.co.uk