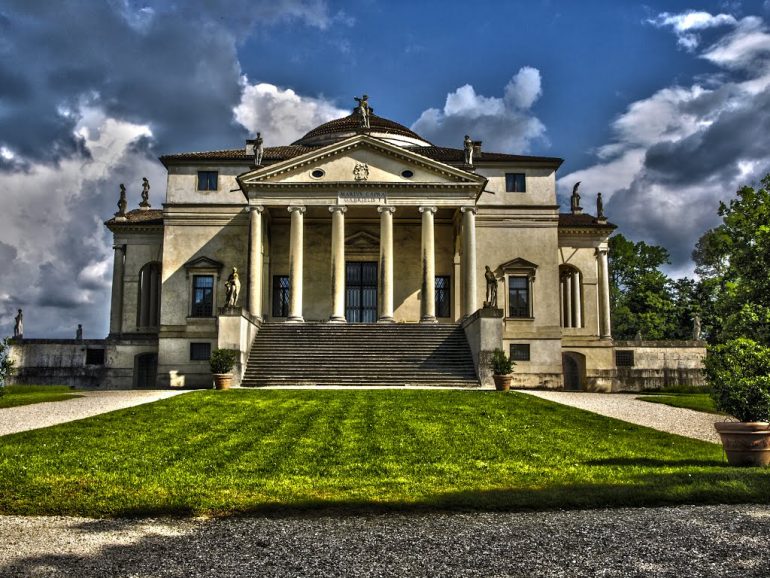 When Paolo Veronese was in Venice after making it his home in 1553 he met a person with whom he’ll collaborate twice to create works of art that will help cement their names in the Venetian Renaissance art world: Andrea Palladio. After their first meeting, which was for the creation and decoration of the Barbaro Family’s villa, they’ll collaborate once more to create the San Giorgio Maggiore Monastery’s “The Wedding at Cana.” Meetings like this often happen in the art world, even in the past. Fellow artists whose destiny to paint a more colorful world would find their fate intertwined with others like them. Sometimes as a father and son, sometimes as part of an artistic dynasty, sometimes as teacher and student, and sometimes just as plain old colleagues. But while Veronese is a painter, Palladio is a bit different. Even though he was recognized throughout the Renaissance period he is not a painter. He is, in fact, an architect.

Born in 1509, near the turn of the century, his real name is Andrea Di Pietro della Gondola. He is a son of a miller who grew up training as a stonemason under Bartolomeo Cavazza da Sossano. When he was 16 he went to Vicenza, where he made his permanent residence. It was there that he became a student in the Pedemuro workshop, specializing in stonecutting. He also joined the local stonemasons’ guild. Apart from stonecutting, he’s also particularly interested in decorative sculpting.

One of his earlier works was the reconstruction of the Villa Cricoli, which was owned by Gian Giorgio Trissino. Trissino was a fan of Vitruvius, a Roman architect, and he became interested in Palladio’s works. he encouraged the young man to further study arts and sciences, as well as ancient Roman architecture. It was Trissino who gave Andrea the last name Palladio and Palladio would accompany Trissino to the trips to Rome. Trissino died in 1550. Palladio went on to work for the Barbaro Brothers. It was in this employment that Palladio met Veronese.

Palladio’s designs were “innovative and yet traditional” and this is because of the influence that Giorgio has put on him. When he died in 1580 he has designed 24 villas around Italy, some of the erected ones still stand today. Most of the villas he designed were meant to be working farms, with long wings to make space for things such as stables, wine-cellars, and equipment. Each one is original from the other, depending on the location and the owners of the villa. A good example is the Villa Capra, a World Heritage Site formerly owned by a professor of architecture, Mario di Valmarana, who died in 2010.

Apart from villas he also made designs for other public structures, such as the Basilica Vicenza, which was finished in 1617. The designs were based on his idea of how a modern roman basilica might look. He also created three palace designs: the Palazzo Chiericati in 1550, the Palazzo Iseppo Porto in Vicenza in 1552, and the Palazzo Antonini in Udine in 1556. In all three designs, he used a Renaissance palace design which he improved upon. The second story living quarters for the owner, for example, were improved by using a pedimented classical portico, similar to Michelangelo’s design of the Roman Capitoline buildings. 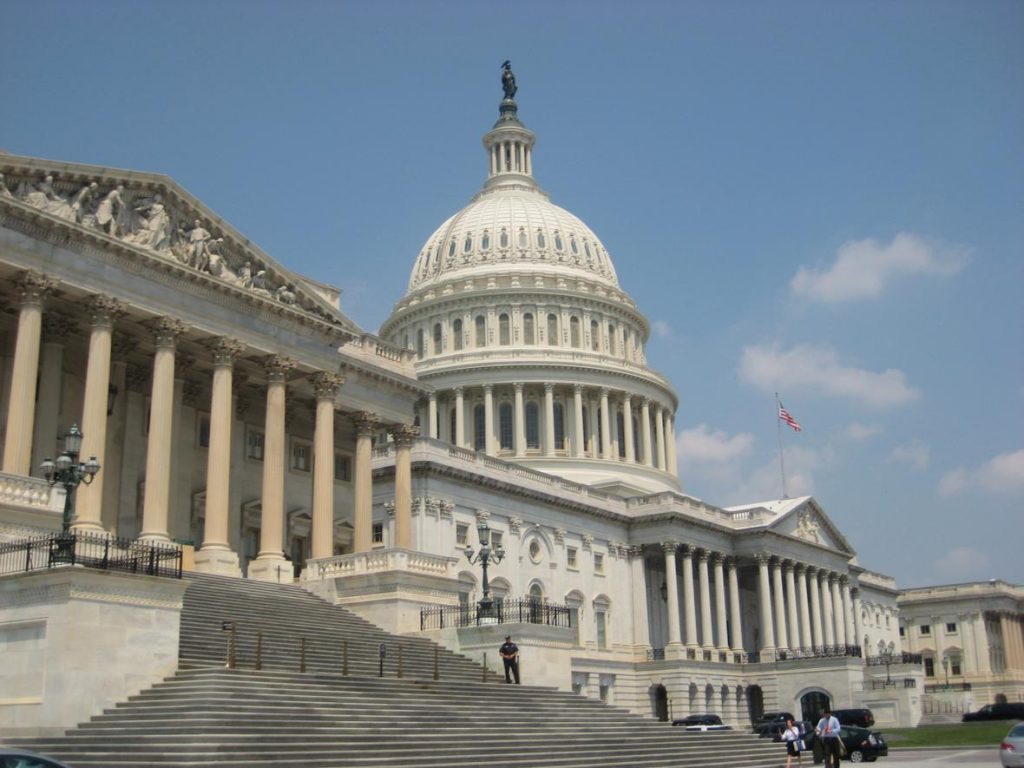 His style lived on even after he died: his architecture eventually became the preferred style in the next 300 years and can be seen in much of the western world. The United States Capitol building and the Monticello mansion, for example, is Palladianism in the United States. Palladian villas also dot the Loire Valley in France. Much of those who followed his footsteps have done well to leave us reminders of the man whose name meant “wise one”.

2nd image The United States Capitol, a product of Palladianism via usgs.gov