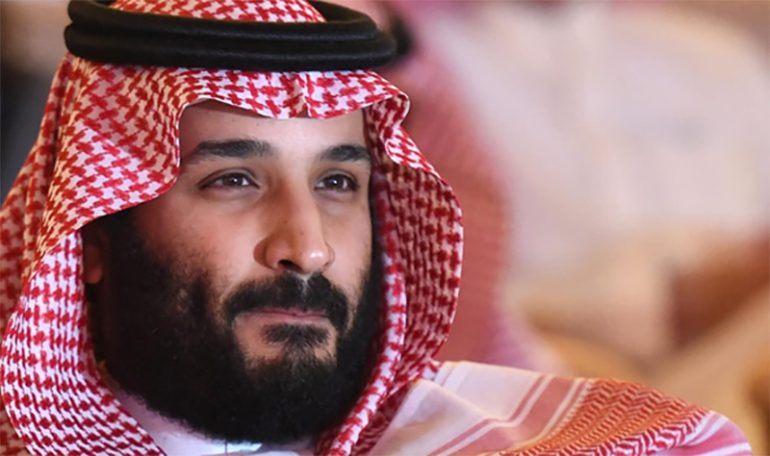 The sale of the Leonardo da Vinci painting of Salvator Mundi shocked the art world as it broke all previous sales records after it sold for $450m. It’s been painted on, sold for cheap, passed by lots of hand, and after getting restored twice, it was auctioned at Christie’s last month. Reportedly, the battle for the painting was intense but eventually, one emerged victorious. People wondered who was the buyer and where did he or she came from. Initially, it seems that the buyer is not interested in revealing his name. But after a few days the secret has finally been revealed: the buyer of one of the most expensive piece of art in history came from Saudi Arabia.

THE LOUVRE IN SAUDI ARABIA

If one considers the fact that, just a few days before the sale, one of the richest countries on the planet has opened up a branch of the Louvre Museum, then the facts would fit. The sale happened on the 15th of November and the opening of the Louvre Museum in Abu Dhabi, UAE happened a week before.

The new Louvre in Abu Dhabi is the largest art museum in Saudi Arabia and is part of a collaboration between the French Government and the city of Abu Dhabi. The whole museum covers 24,000 m2 (or 260,000 ft2) of land and cost over $1.978b. This included the construction cost, the Louvre name, and other fees. The project was first set in 2007 and is part of the development of the Saadiyat Island. The island is to house 4 museums and the Louvre is one of them. A number of important works are put on display at the Louvre. This includes Da Vinci’s La Belle Ferroniere, and a self-portrait by Van Gogh. Jacques-Louis’ Napoleon Crossing the Alps and Monet’s Gare Saint-Lazare were also loaned to the museum. 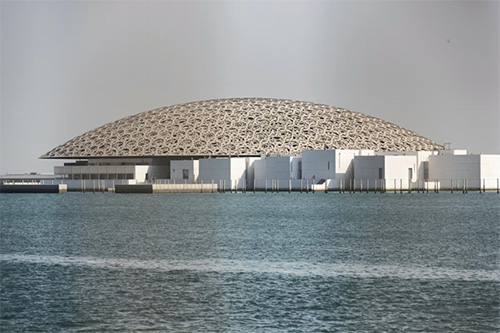 The buyer of the painting is none other than Mohammed bin Salman, a member of the Saudi Arabian royal family, heir to the kingdom’s throne. He authorized Badr bin Abdullah al Saud, another Saudi Arabian prince, to buy the painting on his behalf. Christie’s reported that “the department of culture and tourism, Abu Dhabi, is acquiring Salvator Mundi” and that the magnificent painting will “be available for public view at the Louvre Abu Dhabi.”

But aren’t paintings of religious figures are forbidden in Islam? Especially since Christians have been at odds with Muslims a number of times in the past, and Christians worship Christ. In Islam, Christ is a prophet, rather than a God.

But Bin Salman is a different man. According to The Guardian he would go challenge the clerics and the morality police authority. He also recently granted women limited rights to drive. It has been reported this is all part of his plan, along with a series of reforms, to return the kingdom to a more moderate form of Islam. For the past 30 years, the kingdom of Saudi Arabia has been the greatest example of an ultra-conservative country and would punish criminals extremely, popular ones known include hanging, beheading, and stoning to death. In fact, they’re so conservative, that the cops in Saudi Arabia let 15 schoolgirls die in a fire, on the 15th of March back in 2002, for not wearing the correct Islamic dress. Bin Salman claimed, in an interview last October, that the country’s ultra-conservative stance is “not normal.”

So maybe a developed cultural center on Saadiyat Island could help bridge the culture gap between the very liberal West and the very conservative East. This, along with many of the Prince’s reforms might help build a more moderate and tolerating Islamic society in Saudi Arabia that he promised. And what better way to do this than display the image of one of the most revered person around the world?

Featured and 1st image by Mohammed bin Salman, prince of Saudi Arabia, bought the Da Vinci Salvator Mundi for the Louvre Museum in Abu Dhabi, via The Economist

2nd image by The Louvre Museum in Abu Dhabi, via The National