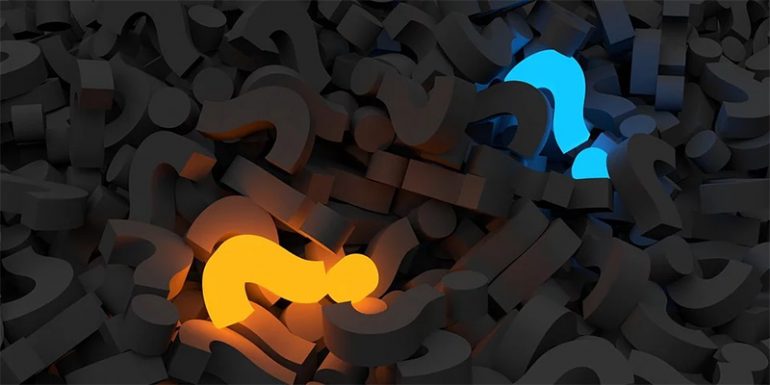 Creative imagination is an interesting phenomenon that refers to the moment where something important and new is composed. As opposed to artist’s block, it revolves around seeing prospects that are more than existing discretions. This certain event of clarity is usually intense and can be compared to “witnessing” something that isn’t witnessed before. This is just like the ‘eureka moment’ Archimedes had.

In normal life, creative imagination takes place when you start thinking about the “what ifs,“ which spark brand new perspectives and offer new light to the ordinary. You can also be creative just by conversing on a daily basis. For instance, saying something useful to a friend who is dealing with anxiety or being able to encourage interest. But where does creative imagination truly come from?

Experts usually link creative imagination with divergent thinking. Based on the recent science of cognitive psychology, divergent thinking is considered as the procedure of creative imagination that takes place in the natural brain processes. These utilize functions such as visualization, memory, association, reasoning, and the likes. These take place at the back of our conscious mind.

Today, a lot of scientists think that creative imagination is a result of your present knowledge and the information you learn from the world. For example, Kekulé experienced a moment of clarity about the ring structure of benzene molecule. He was about sleeping when he imagined rows of atoms that are moving in a motion that is similar to the movement of a snake.

According to materialistic commentators, Kekulé’s previous experiences might’ve contributed to this flash of discovery. Before Kekulé became a chemist, he first trained in the architecture field to improve his visual perception. The commentators suggested that he might have visited a zoo earlier that morning or watched a dance performance later on. These assumed experiences might have helped him came up with his novel insight.

Effort is very important to drive inspiration. It prepares the mind to enter an inspiration moment. According to research, creative imagination forms when one has a mind that is conditioned to accept new experiences. With this comes the question, “does creativity needs personal motivation that is willing to take action on brand new possibility?” If you keep the good things that are within you, chances are you can’t expect to have more. First, you have to keep the good flowing by taking action. This certain form of motivation is not applicable when you are jumping into conclusions or following your own agenda. If you strive for self-gain or become judgmental, your creativity stops.

Emanuel Swedenborg said that people tend to believe that they are the creator of their desire and thoughts. However, there is a hidden real called ‘the spiritual world’ that maintains the flow of impulses and ideas into the mind. It is made of various communities of the spirits of individuals who survive bodily death. Their presence enables images and ideas to run through our subjective consciousness.

1st and featured image from https://pixabay.com/illustrations/question-mark-pile-questions-symbol-2492009/