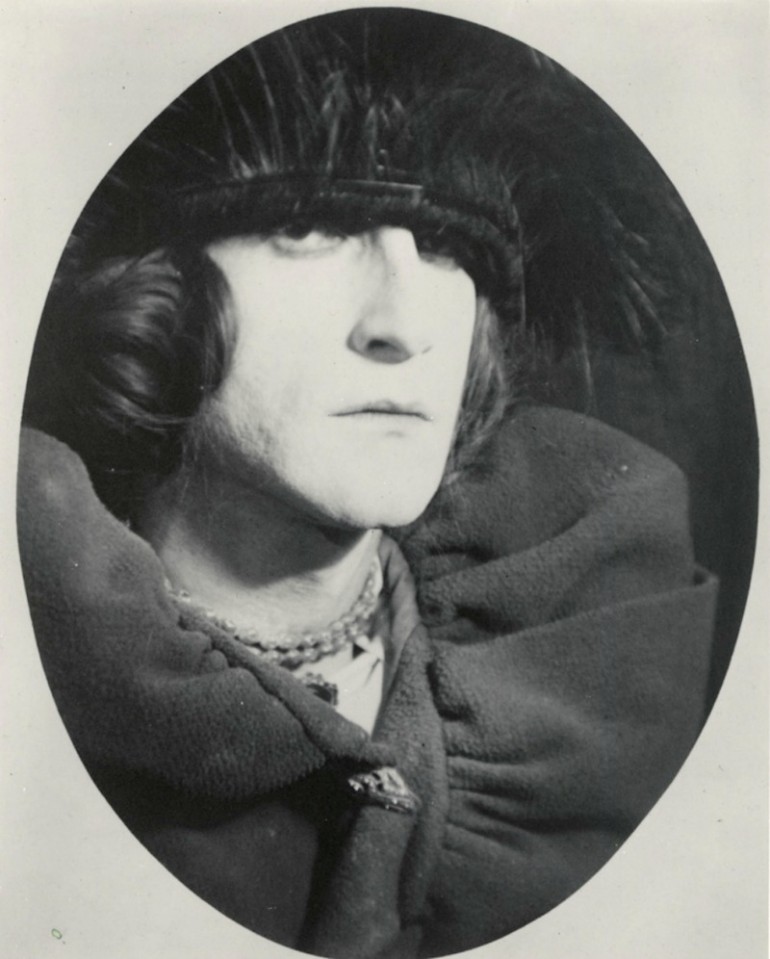 Marcel Duchamp was born in a family of artists in Normandy. His father served as the mayor of their town while his mother painted sceneries of the French countryside. At the age of 15, Duchamp painted Landscape of Blainville which was done in the impressionist style showing his fascination with Claude Monet. He attended the Académie Julian and studied painting through his brother’s support. To aid his brother, Duchamp moonlighted as a cartoonist which showed his interest in double entendre both visually and verbally.

While studying in Paris, he was exposed to various modernist artistic styles. He learned Fauvism, Cubism and Impressionism but among these, the Cubist style of reordering reality struck Duchamp the most. On the other hand, with the rise of the avant-garde, anti-art and anti-academic ideals, Duchamp was drawn into exploring symbolist painting that carried with it mystery and allure. He dabbled with themes on sexual identity and desire which eventually led him to Dadaism and Surrealism. Duchamp sometimes went by the pseudonym Rrose Sélavy – a reference to the French phrase “Eros, c’est la vie”. Rrose Sélavy is Duchamp’s female alter ego and is said to be the best reflection of his work.

Marcel Duchamp is one of the best known artists associated with the Dada movement. His work Fountain caused great shock in the world of art for its use of a readymade material. It is composed of a detached urinal that was turned upside down and signed with the pseudonym “R. Mutt”. Duchamp removed the urinal from its usual place and laid it in the context of art. It served as a challenge to the conventional forms of art which is typically produced from the vigorous labor of the artist. Art was orthodoxly created skillfully by an artist employing hard work in all the steps in its production. The piece is titled “fountain” as an absurd reference to the famed Renaissance and Baroque fountains and at the same time to the very purpose of the object.

Known for the use of off the rack materials for his art, Duchamp was known to have claimed that art is not just about aesthetics. It should not only please the eye but at the same time, serve the mind. The artistic value of such pieces lies in the concept that the artist created which he prized more than its aesthetic value. Duchamp espoused that art is not just about the making of the pieces through the artist’s hands, it is also about how the artist formed the idea surrounding his masterpiece. He reinterpreted the urinal from being just an object in toilets into a work of art.

The urinal was bought from J. L. Mott Iron Works’ showroom and submitted in August 1917 to the first exhibition of the Society of Independent Arts, a group that was for the propagation of new expressions and new art. The piece was submitted under a fictitious name, given that Duchamp was a founding member is the said organization. It was unfortunately rejected prior to the opening of the exhibition but it was successful in raising debate on whether or not the piece may be called art.

The Fountain caused major stir because some argued that the urinal was a sanitary ware used to hold human secretions, and thus considered indecent. Such event caused Duchamp to resign from the board of the organization as a protest to the censorship of art.

Beatrice Wood of the Blind Man mentioned that the submission and creation of the urinal was deemed revolutionary. The urinal was not immoral nor was it indecent; it was an everyday item that everyone saw on a daily basis. At the same time, the value of the piece does not lie on how the artist molded the porcelain into a urinal, because the maker most certainly was not involved in that process, but rather on how the artist chose to present the masterpiece. What is essential in the work of art is how the everyday household item was reinterpreted and given new meaning.

The Fountain disappeared after its creation, but Duchamp distributed replicas of the said piece. In doing so, he challenged the notion of originality and authenticity that is very much priced in the world of art.