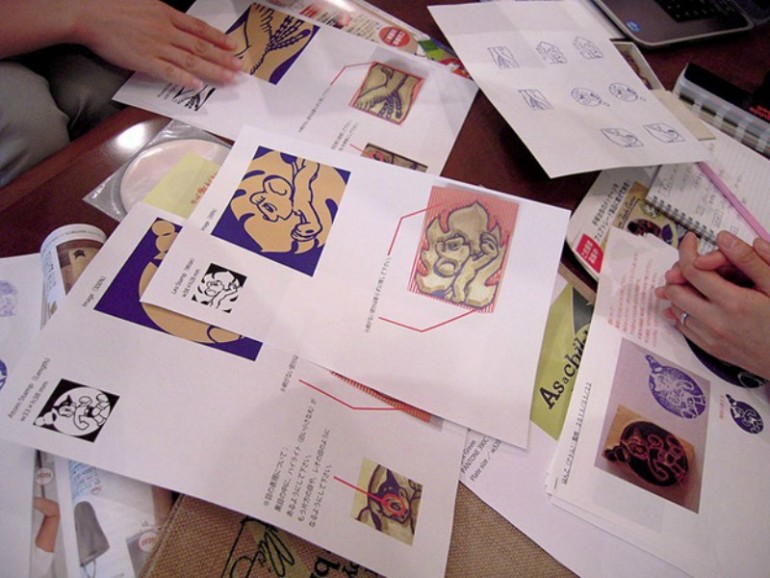 In 2013 the domestic and foreign animation market in Japan reached a record high of 242.8 billion yen or about US$2.03 billion. It seems that it will continue to grow higher, with the number of people, young and old who are hooked on Japanese anime, what with its fantastic stories and even fantastic characters that are so different from the Western style. Japanese anime (short for animation) goes beyond comic books. Just like in the West, it had invaded the big and small screens; fanatics dressing up as their favorite anime characters during conventions; otaku (obsessive fans of manga and anime) in hordes gathering around Akibahara in Japan, which had become very popular as a shopping district for computer items, manga, anime and video games.

Japanese animation is an art form that is very much different from the style of Walt Disney and others. However, it was also inspired by the animated films that came from the West, when Japan opened its borders in 1854, with foreign works coming to Japan by 1914. Initially the themes used by Japanese film hobbyists revolved around legends of the samurais and traditional folk tales. By the 1920s, animators in Japan increased the length of their animated films and started to adapt the style of Felix the Cat in its black and white rendition. While the colors were definitely patterned after American animation, the animal adaptations and the rounded heads are Japanese in style.

By the 1930s Japanese animators wanted to lighten the mood due to the ongoing war, creating cartoons with animals as military personnel. However, when the war escalated, anime were used in military propaganda to promote Japan.

It was in 1947 when Japanese animation gained higher popularity and started to develop a style all its own. It started with Osamu Tezuka, who is considered the “Father of Manga” and the “Godfather of Anime” among other titles attributed to him. His most popular works were Black Jack, Kimba the White Lion and the lovable robot, Mighty Atom (Testuwan Atom), known outside of Japan as Astro Boy, which came to life in 1963.

Tezuka started the trend of drawing anime characters with exaggerated features, beginning with Shintakarajima or the New Treasure Island, a graphic novel. The characters in the novel had large heads and large eyes. Tezuka said he made the eyes larger so that they will be able to distinctly display a wide array of emotions, in the same way that more facial expressions could be shown when the head is enlarged. He was actually inspired by the extra-large eyes of Betty Boop, an American cartoon character.

In Japanese anime drawing, the human characters’ body proportions are accurate but there will be times when the body proportions were deliberately modified. The eyes were normally made the main focus, where the whole gamut of emotions are depicted. Varying color shading treatment to the eyes especially the cornea gave greater depth to them. Still there were anime artists who drew characters realistically, such as Hayao Miyazaki.

The hair of anime characters are also drawn differently, with various colors and unique styles. The character’s hair action is exaggerated and used to emphasize the emotions and actions of the character.

While there are hundreds of anime characters, manga and anime artists usually follow a common set of rules for facial expressions. Glowing eyes are meant to show that the character is glaring at someone. Blushing denotes embarrassment while drops of sweat represent nervousness. Tension or arousal is often depicted by nosebleed. 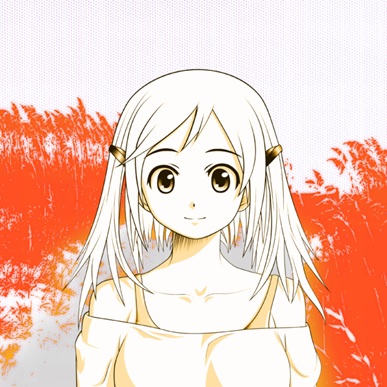 Mecha mecha (shorter term for mechanical) came about in 1970, when large robots were introduced. A new audience base was developed when the Mobile Suit Gundam TV series first came to the small screen in 1979. Writers also deviated from the norm, with varied relationships and twisting the bad guy/good guy roles. There were also depictions of humans wrestling with inner demons, such as in Lupin Sansei.

Anime stories became more fantastic and futuristic, such as the case of Akira, an animated movie shown in 1988, which is a story of a young biker boy, Tetsuo Shima, who was gifted with psychic powers. The film had its own cult following, just like when Ghost in the Shell was released in the 1990s.

Japanese anime covers several genre and social topics. Generally, most of them are science fiction, fantasy and reality. Many are based on folklore and traditions, such as fairtytales, Scandinavian goddesses, fantasy and comedy, slapstick humor, crime, magic, sports, martial arts, war and adaptations of literary classics. Today, some of them have become bolder, showing social commentaries and tackling issues such as gender roles, femininity and even homosexuality.