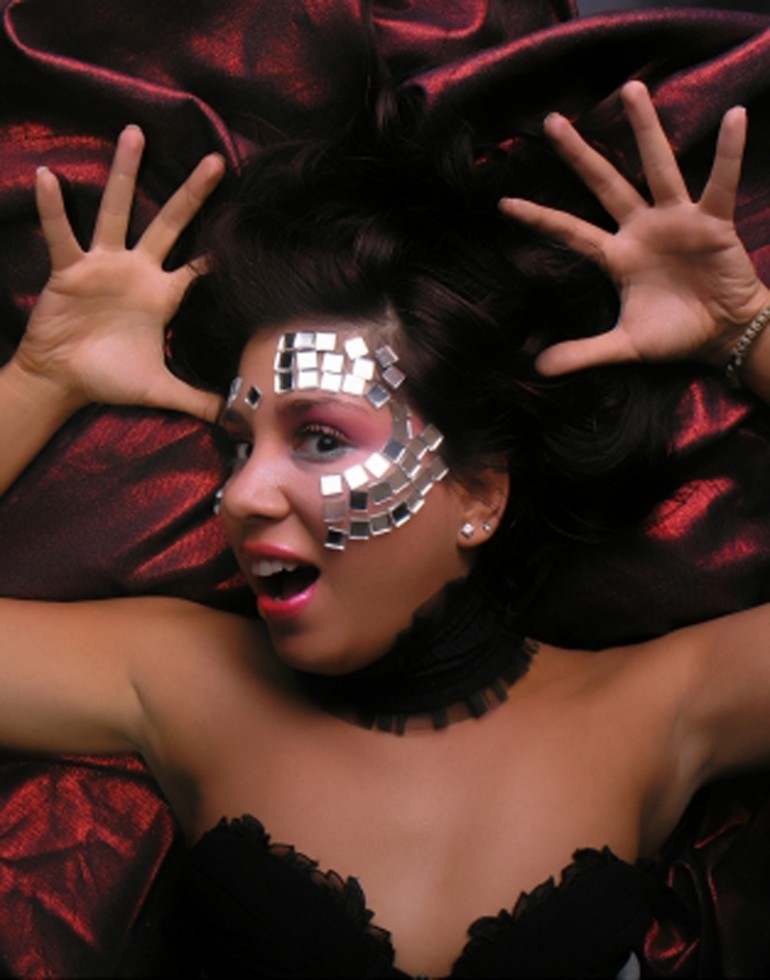 Bizarre is an understatement, as far as Lady Gaga’s music and outfits. For more than seven years, this eccentric pop icon has made a fortune and a career, with her disreputable lyrics, provocative stage performances and wacky outfits. But in her third studio album called ArtPop, Lady Gaga is somehow losing her magic touch. As a matter of fact, a lot of critics have even call this newly released album a flop and a failure. Maybe, the world of pop entertainment can no longer tolerate her bizarreness and idiosyncratic antics.

Despite Gaga’s wild antics and immense popularity, her third studio album, ArtPop, has not been as successful as many hoped for. In its first week, the record was able to top the UK charts, but its sales dropped significantly in the following week. Have the pop culture enthusiasts grown tired of her antics and style? Is her bizarreness too much to tolerate as art?

If you are looking for good answers to these questions, you might as well as check out these points:

A case of trying too hard

Gaga is no stranger to pushing the boundaries. From her horrific stage rituals to outlandish outfits, Gaga’s gimmicks have always been known as extreme by most people’s standards. However, her offbeat gimmicks have been one of her best selling points. Without her outlandish yet glamorous style, the pop culture lovers might not even bother buying Gaga’s older records.

This time, though, people have noticed something different from this pop icon.  To them, Gaga is trying too hard to look unique and different. In her past albums and grand concerts, Lady Gaga’s way of becoming distinct was natural. She did not push herself hard, and she did not force things to make her style different and intriguing. 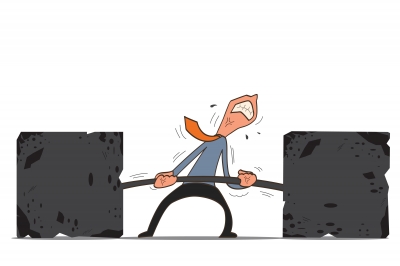 In 2013, ArtPop went up against quality competition in the form of Katy Perry’s Prism, Beyonce’s Beyonce and Miley Cyrus’s Bangerz. Not to mention, it went toe-to-toe with Lorde’s single called Royal. With an elite competition like that, you cannot really expect one record to stand out, even if that record came from a prominent artist like Gaga.

Say what you want to say about Miley Cyrus, but she truly was the story of 2013. Cyrus came in like she was a wrecking ball, and made the pop culture fans forget about Gaga. To make things worse for Gaga, Miley dissed the pop icon’s style in one of Ronan Farrow’s interview.

There are two great songs that music lovers will surely love in the album, namely “Dope” and “Applause”. But other than these two tracks, you cannot expect much from Lady Gaga’s ArtPop. As a matter of fact, you will be surprised how some of those tracks made it to the album. With ArtPop’s lack of top-notch music, it is no surprise that a great number of people from all over the world have belittled this new album from Gaga.

No one is too bizarre in art 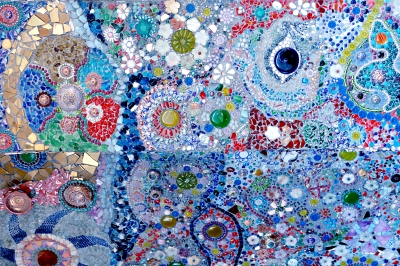 In the world of art and fashion, no style or antic is too extreme and bizarre, even for someone as eccentric as Gaga. Try going to fashion show, and you will see a ton of models and watchers wearing wacky clothing and ridiculous gears. In Gaga’s case, her bizarreness has not caused a massive drop in her album’s sales, but several other factors have.

In the entertainment industry, artists will have their own share of ups and downs. 2013 may not be a good year for Gaga, but she will surely recover this disappointment. Maybe, 2014 will a better and more fruitful year for this wild pop and artistic phenomenon.

Gaga is still an icon

As ridiculous are her looks and gimmicks can be, Lady Gaga is a true epitome of creativity and contemporary pop culture. Like other renowned art icon before her, Gaga has been misunderstood by many people. In time, Gaga will be remembered as one of the most creative and unique pop icon of this generation.

A lot of people think that Gaga is a racy and mental strange woman. But in reality, she is just a bold artist who loves to express herself in her own unique way. If you want people notice you these, you have to be daring and a bit bizarre, just like Lady G.