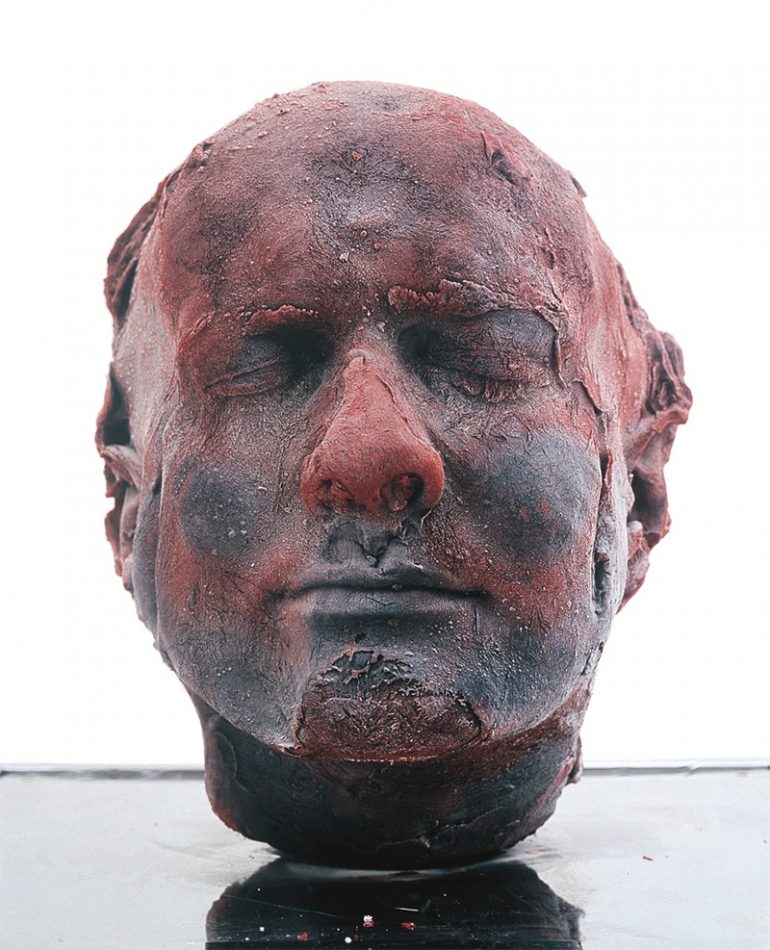 It is indeed amazing to think how creative one artist can be, from the art itself and the material that they use to create their masterpieces, you’ll just be in awe. Here are some of the most bizarre and strange forms of Modern Art.

This form of art can only be understood from one specific angle. A good example of Anamorphosis is one created by Leonardo da Vinci back in the 15th century.

This technique has evolved to 3D images drawn as street art which creates an illusion of a hole in the ground. Another development is called anamorphic typography wherein you can only read the message if you are in the right position.

This could be the weirdest art form you will see your entire life. There are artists who uses body fluids such urine, blood, fat and even feces to create a glorious art piece.

Mark Quinn created his own bust with the use of his very own frozen blood. Hermann Nitsch uses urine and animal blood to create his masterpieces. Finally, right before his death, trickster and conceptual artist Peiro Manzoni filled about 90 tin cans of his own feces and it was later on bought at an auction at an extreme price of $150,000.

Of course, it is usual to see artists using their hands or even their feet to create a piece of art but one artists name Tim “Pricasso” Patch uses his penis as his paintbrush. Afterwards, he used his butt and scrotum to prove that you can never be limited if you are passionate enough for art.

Kira Ayn Varsegi used her breasts to create abstract portraits. Ani K paints with the use of his tongue and Stephen Murmer utilizes his bottom to create paintings.

As a child, you probably have created your own shadow art wherein you try to create birds, dogs etc with the use of your hand’s shadows. But modern shadow artists have taken this form of art to a notch. Artists like Kumi Yamashita and Fred Eerdekens uses different objects to create a shadow image of places, words and people.

Reverse graffiti involves the removal of dirt in a wall instead of painting something to it. This form of art is also known as “clean tagging” which was pioneered by Paul “Moose” Curtis. 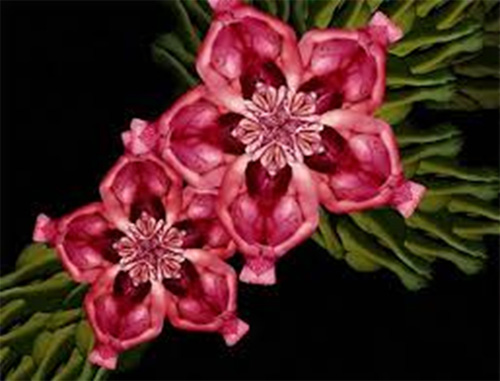 Flowers are attractive. Cecilia Webber then thought of using people to create images of flowers from different positions.

X-rays are often used for medical purposes but not for artists. Nick Veasey, for example, uses X-ray images to uncover the deepest layers of his subjects. His unusual approach has led him to be assigned to different well-known companies such as Nike, IBM, Porsche and European Time magazine. 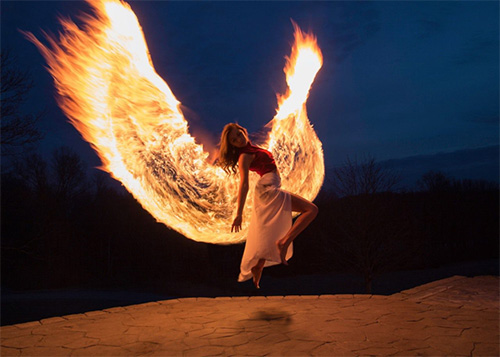 Back in 1935, Man Ray took pictures of himself while he was surrounded by swirling lights. At first it seemed like a random light movements until in 2009 it was discovered that the lights actually mirrored the signature of the artist.

This new style was further developed by artists and photographers like Henri Matisse, Jack Delano and Gjon Mili.

Featured and 1st image from http://marcquinn.com/artworks/self