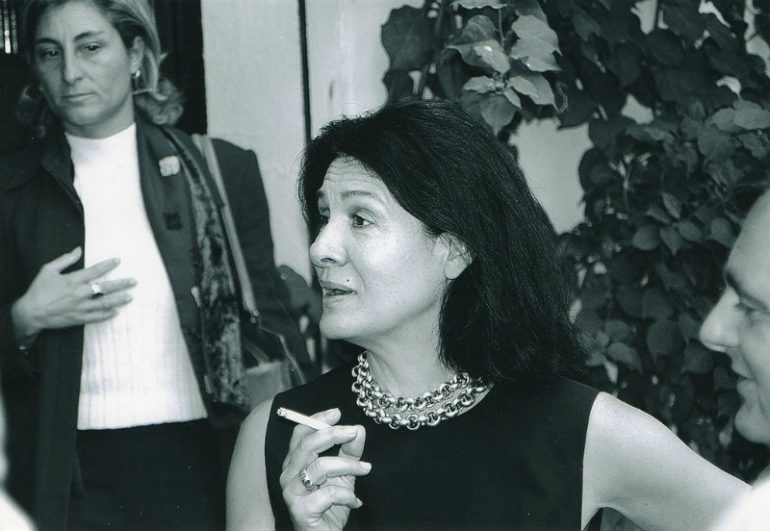 Paloma Picasso is a famous perfume maker and designer of jewelries, eyewear and other accessories. She has made a name in the fashion world. However, even those who are not into fashion and are not familiar about her works would immediately recognize her last name. It would surely ring a bell as they might associate it with the famous artist Pablo Picasso. The reason for this is that she is the daughter of the Spanish painter, playwright, sculptor, poet, ceramist and printmaker. Creativity and artistry have always run on her blood.

Anne Paloma Ruiz-Picasso y Gilot or also known simply as Paloma Picasso was born on April 19, 1949 in Vallauris, France. Her father is Pablo Picasso and her mother is Françoise Gilot, who is also a painter, author and critic. She was named after the “Paloma”, which literally means dove in English, that her father created International Peace Conference posters in Paris, France.

Although she was born with her parents both being artistic, she didn’t want to be compared to them that’s why she avoided things that would lead her into that path. When she reached the age of fourteen, she decided to totally stop with her drawing. However, she wasn’t clear at that time on what she really wanted to become.

She married her first husband Rafael Lopez-Cambil in 1978. The theme of their wedding was black and white and had these colors together with red for her wedding gown designed by Yves St. Laurent. She wore a Karl Lagerfeld gown for the reception, which was also in red. This made noises in the fashion industry. In 1998, the couple got divorced. Paloma married her second husband Dr. Eric Thévenet the following year.

Paloma didn’t follow in her parents’ footsteps as painters. However, her career still has something to do with art as she started to work as a costume designer in Paris in 1968. She has also created necklaces from materials that she found on flea markets.

Her designs got the attention of some critics so she decided to get formal lessons in jewelry making. She designed accessories that would go with the collections of Yves Saint Laurent and that was where she started making a name in the jewelry design field. Paloma began working for Zolotas in 1971, which is a Greek company that specializes in jewelries. 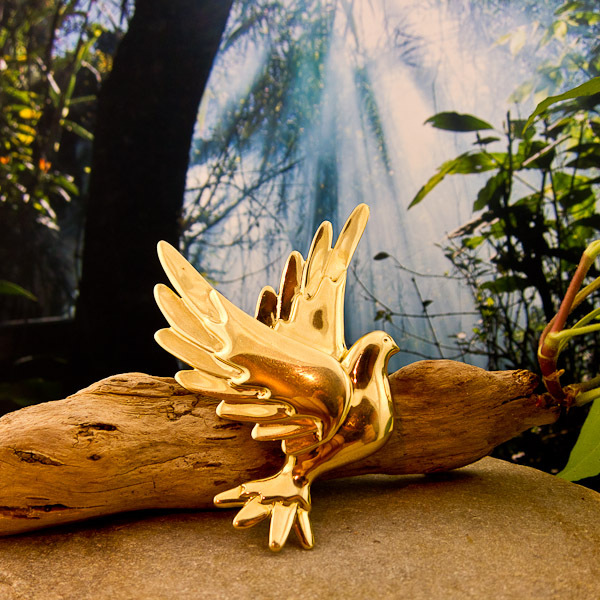 She began creating jewelries for Tiffany & Company and she wanted to make sure that they are affordable and wearable. Paloma wanted her jewelries to be worn rather than just being displayed on the wall or table.

Paloma Picasso became known for her impeccable jewelry designs. She soon started her own business creating jewelries under her name, as well as fragrance that she collaborated with her first husband. Paloma described her fragrance as something that is designed for a strong woman like her. Her brand grew and aside from jewelries and fragrance, she now has lipsticks and other accessories under her name.

She now lives with her husband in Lausanne, Switzerland, but also has a home in Marrakesh, Morocco.