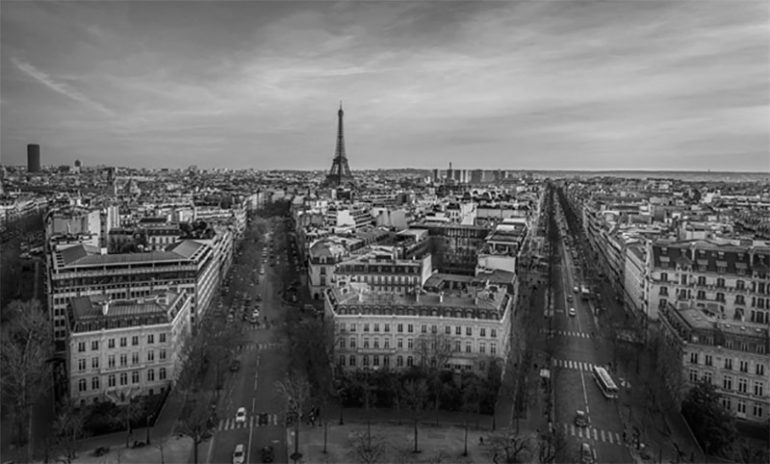 You probably heard the saying photography killed painting before. When , you can’t help but think that, yeah, paintings dead and photography is the hip, hot and new. Ever since photography was invented, people were crazy about the science and the art of it. Forget about spending hours having your portrait painted or spend hours on a battlefield sketching the war while wondering when you’ll get shot. Now, just lug a camera around and capture the image with a single push of a button. The fascination to capture and immortalize the beauty and art of an image or a scene of an event is what led humans to take up the brush and palette after all. But man is determined to take that step further and thus photography was born.

You have to admit, it is the natural course of human society to pursue convenience in life and photography is just that: an easier way to capture beauty and art compared to its older sister, painting. Concepts that formed the foundations of photography existed a long time ago, the camera obscura, for example. There are plenty of people who came before him but it was Thomas Wedgwood who would go down in history to be the first person to attempt using a camera obcura and some light sensitive substances, like silver nitrate, in 1800.  At that time, though, he could only produce very faint images that would also darken overtime. It wasn’t until Nicéphore Niépce in 1822, that first permanent prints were made. Nicéphore partnered with Louis Daguerre, to whom the daguerrotype process was named after. Daguerre developed this process in 1837 after his partner died. William Fox Talbot competed against Daguerre’s daguerrotype with his own calotype process in 1840 after publishing his own works one year prior. This process would be the basis of modern chemical photography. John Herschel made contributions to the field when he invented the cyanotype process and the glass negative in 1839.

Glass negatives was the medium of choice for photography until it was replaced by plastic films in 1890. Colored photograph technology was being explored as early as 1840s but it wasn’t until the Lumiere brothers in 1907 that the first commercial process for colored photographs was invented, the Autochrome. Kodak came into the picture in 1935 with the release of their first color film, the Kodachrome. The first instant color film was invented by Polaroid in 1963. In 1981, Sony invented the first digital camera, the Sony Mavica.

The art world has been monitoring all these developments ever since Daguerre’s daguerrotype. According to an account by Dominique de Font-Réaulx, daguerrotype ushered in a fad that the art world took seriously with both positive and negative opinions on the newly-emerging technology. Font-Réaulx, writer of the book Painting and Photography: 1839-1914, that since then, photography fate has been intertwined with painting. She writes “photography gave rise to a new relationship to reality and its representation, which then boomeranged on its elder sister.” 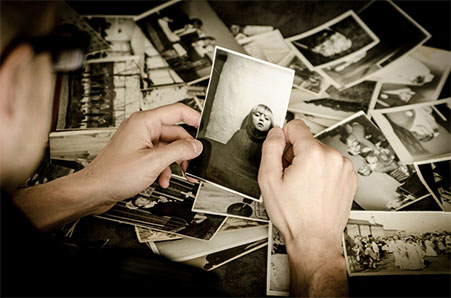 In 1851 published the very first edition of a treatise in photography. He was also one of the five people involved in the first French photography project called Missions Héliographiques which aimed to document monuments and structures around France so they can be restored. This eventually failed because all the photographers took the photographs in a way that the landmarks and monuments were portrayed artistically as if they don’t need restoration, defeating the purpose of the project.

Anyway, Le Gray is remembered as the most important French photographer of his time. Apart from the treatise and the photography project, he also known for helping the founding of the Société Héliographique, which is the first photographic organization. He and other photographers would argue for photography to be considered as fine art. Some argued against it and received accusations of commercialism and industrialism instead. This “debate” has disappeared after more artists started using photography as a medium and people started to see the artistic merits it has.

Today, people consider photography to be art. Some artists, like the French photographer JR, would use photographs to build their pieces. Others would use photographs to capture the aesthetics of a scene or a thing to be forever immortalized in a picture. Not only is it art in its own right, it also supports other forms of art too. The 1869 painting of The Wave by Courbet was based on a photograph by Le Gray. Jean-Leon Gerome’s  Phryne before the Areopagus was also based on a photograph. Dana Schutz based painting from the photograph of a dead young man that sparked the civil rights movement. It was said that Claude Monet, the founder of Impressionism, had been inspired by a series of photographs made by Aguste Austin. If it weren’t for photography, modern art would have been quite different.

Featured and 1st image by A digital photograph of Paris, France, <a href=”https://pixabay.com/en/black-white-cities-france-paris-1845406/”>via Pixabay</a>

2nd image by A woman looking at old photographs, <a href=”https://pixabay.com/en/photo-photographer-old-photos-256887/”>via Pixabay</a>