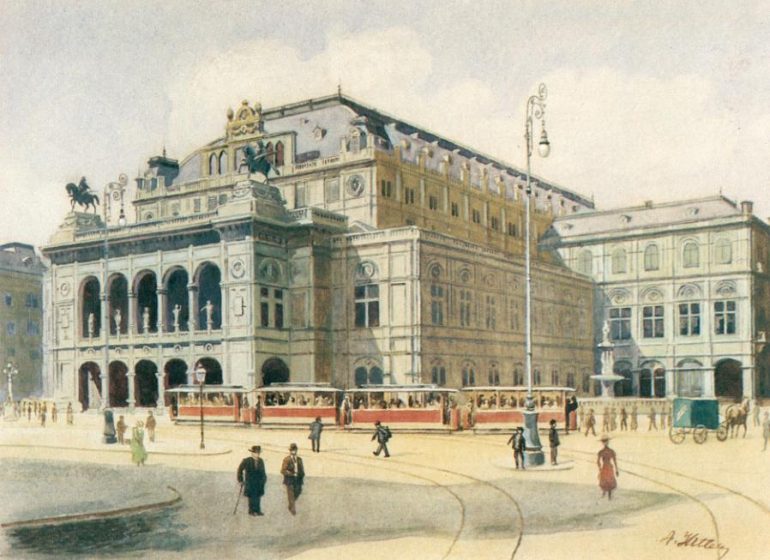 Part of the reason why we never much hear about right-wing or conservative art is that art is predominantly liberal in its ideology. Art needs minimal limitations for creativity to prosper, and free speech is, formerly, a left-wing idea. So anything that causes censorship of art is something that artists cannot live with. Before,  only conservative ideologies were thought to be harmful to art. Nowadays, extreme liberal ideas, like political correctness and feminism, are also seen as harmful to art by many artists. But since most artists are liberals themselves, they have to live with it or face losing their audience forever.

But conservative musicians and right-wing artists do exist. And unlike their left-wing counterparts, they’re not very vocal or they’re moderately vocal about their support for Trump and his policies. As for political correctness, they’re not very fond of any censorship. They’re traditional, yes, but some of them are also innovative and isn’t afraid to put works that would be considered “problematic.” Some of them are provocative, but not all of them are how liberals generalize the Republicans and conservatives.

So how’s this side of art now these days? They enjoy just as much freedom of speech as their liberal counterpart. They are however just as much as burdened:  liberals are burdened by extreme political correctness, while conservatives are burdened with conservatism. And breaking the mould of a conservative artist means just as much as breaking the mold of a liberal artist. It’s not a taboo, per se, because not all liberal artists subscribes to the insane political correctness rules that the masses imposed upon them. But disapproval is still a big crowd cutter, and since art is also a business, no artist would ever want to be the subject of their fans’ disapproval.

It’s hard to truly find popular right-wing artists because of how much they keep mum about their political alignment. You might try and search for artists who are confirmed to be registered Republicans, but you’ll get answers like Clint Eastwood and 50 Cent, who are not conservative artists. Being Republican isn’t a sure-fire way to find conservative artists. It’s a close-but-no-cigar kind of situation. Take Sarah Michelle Gellar for example: can you really say that this actress is a conservative when she’s a symbol of feminism in the 90s and the 00s as Buffy the Vampire Slayer? What about Gene Simmons? Rock isn’t a very conservative art form. Art, after all, has to have innovation and freedom from tradition, which isn’t really conservative-like. 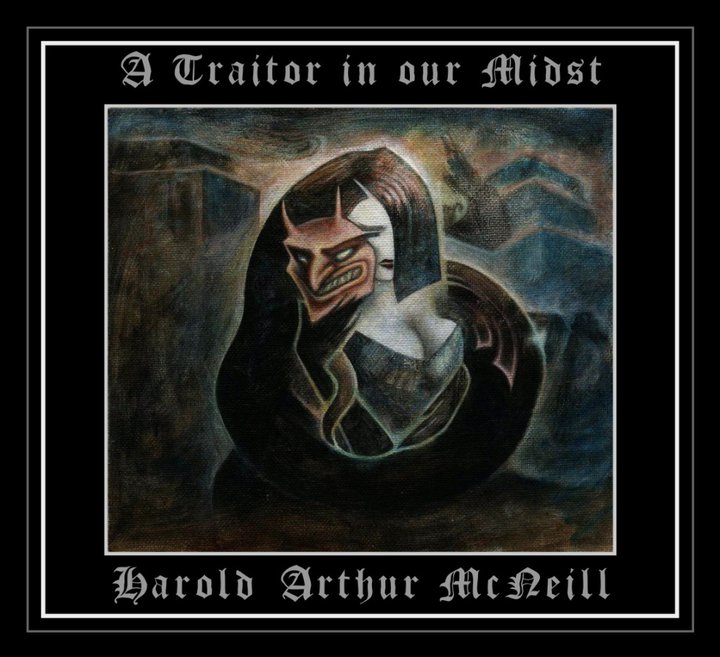 Right-wing art isn’t hard to find, unlike the artists. Just search for “art liberals don’t like” or “Nazi artwork” and you’ll be treated with artworks that are considered “politically incorrect.” Let’s take a well-known artist by table-top card game collectors as an example: Harold Arthur McNeil. His works wouldn’t have been appreciated by Wizards of the Coast if he was working for them now just because of the subjects he chooses. His work on the card “Invoke Prejudice,” for example, depicts what seems to be people similar to hooded KKK members, one of them is holding an axe in the foreground. People will definitely call this “glorifying racist” by today’s political mob. Though if you examine the intent of the art as well as the title of the card, you’ll see that it doesn’t glorify racism but rather presents “prejudice,” which is how most people would describe KKK members.

Of course, people will still be offended by it regardless. That’s basically the main description of right-wing art: it offends left-wing people. The context doesn’t matter to them, their feelings do.

2nd Image: A Traitor in our Midst by Harold Arthur McNeil, via his blog.