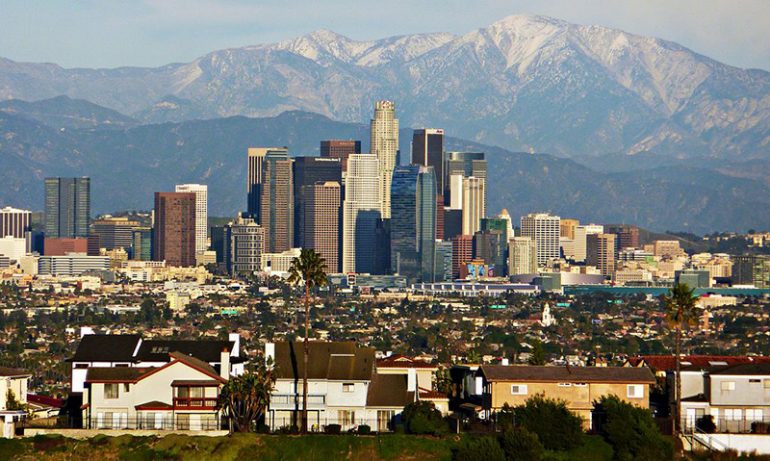 Shooting crimes have been a problem in the United States ever since, and Los Angeles, the second most populous city in the country, is not spared from this plague. As a response to this problem, however, one local artist stepped up her game to advocate peace. Meet Lin Evola, an artist who melts guns to sculpt angels of peace for the people of the City of Angels.

The story of the Peace Angel

Lin Evola, a mother, was terrified for the alarming rate of shooting incidents in Los Angeles in 1983. It was then when she thought that she could do something about the problem herself.

“I think it was about the time that my son was born when things began to change,” Evola said in a video posted in paxangeli.com, a website dedicated for her Peace Angels Project. “In 1983, a lot of the art programs were leaving the schools in Los Angeles, and at the same time you can measure the weapons were coming in. The young people became prey for the very first time that I know of in my lifetime. They became the prey of other people.”

In 1992, Evola established the Peace Angels Project, which convinces residents to donate their guns and other street weapons so that they can be melted and turned into angels of peace sculptures.

The growth of the Peace Angels

Not surprisingly, there were a lot of peace advocates in the dangerous City of Angels. In just a few years since the establishment, Evola was able to create several angels that were up to three feet tall. She donated these to areas in the world that were high-conflict. 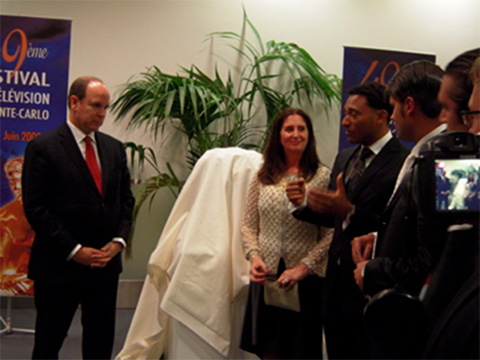 For her advocacy, Evola was honored at the United Nations by Sergio Duarte in 2008.

Evola is a painter and a sculptor. “I don’t’ think I’ve ever enjoyed anything more than this,” she said in a video published in paxangeli.com. “I was never a sculptor ‘til I did this, and I created the greatest work in my life in the sculpture.”

From guns, Evola has started creating from melting not just guns, but also nuclear missiles, and other war and other weapons. Evola was reported to be communicating with other artists in the world to further her advocacy.

The legacy that I want to leave people in the very big monuments is the saying that I’d like to leave people in a one-inch replica is to remember that we are the ones that are in charge of peace. We are the ones in charge of getting along each other,” Evola said in the promotional project of the Peace Angels Project 2015. “The peace angels are there to remind to overcome, but they are not there to do it for us.”

Featured and 1st image by BDS2006 at English Wikipedia [CC BY 3.0 (http://creativecommons.org/licenses/by/3.0)], via Wikimedia Commons