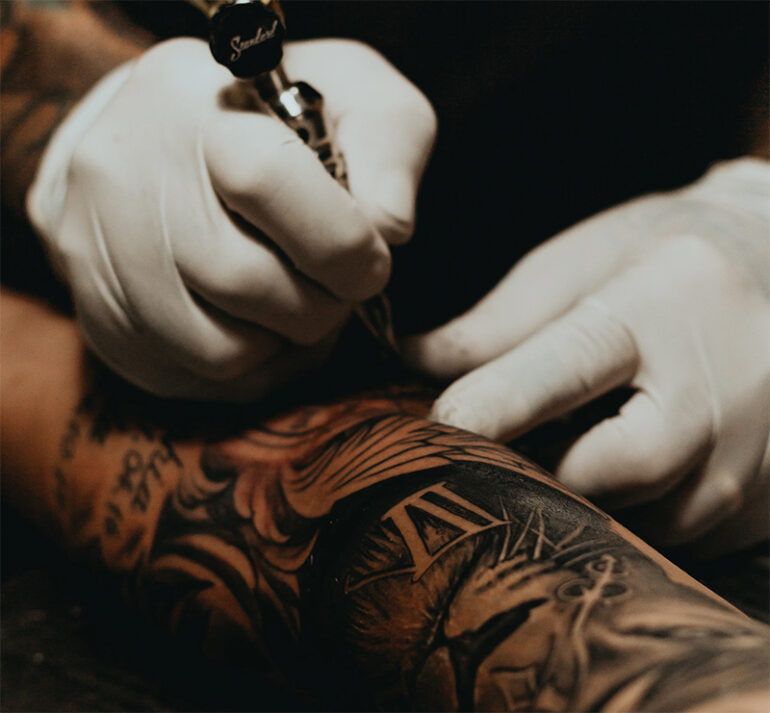 Tattoos have always been a topic of contention for decades. Tattooing has been part of many cultures and traditions all over the world for thousands of years. Although tattoos’ negative view is considerably decreasing because more people have them these days, there are still those who look at people with tattoos as being inferior to them. Despite the negative connotation, tattooing remains to be one form of art that tattoo artists who have the talent and the creativity, and their subjects share with the world.

Who wears tattoos that symbolize their culture?

The Maoris of New Zealand are just some of the native cultures that proudly wear tattoos on their faces and bodies that represent their community. Most, if not all, of these tattoos, convey different messages and depictions of their culture. Some of these messages and depictions tell the history of the tattoo wearer’s family and ancestry. During the colonization of the Europeans in the country, tribal tattoos slowly declined, save for some who were adamant about keeping the tradition alive.

Scarring may be different from tattooing, but the concept of using the body as a canvas is the same. Facial and body scarring is prevalent in West Africa among some cultures, although through the years, it, too, began to decline because of modern times. Scarring is used to symbolize a person’s passage to adulthood, status in the community, etc.

Tattoos in the modern day

These days, tattoos don’t really have a cultural or traditional anchor. Tattoo parlors abound wherever you go, and regardless of your age, race, nationality, or gender. People who get tattoos go for personal reasons – whether they want a specific time in their life remembered or immortalized, they want a loved one’s face to be a constant reminder of their relationship, or they just go on a whim or when they are drunk, and they feel like getting inked.

Tattoos in the workplace

There was a point in time when if you had tattoos, you could not get employed. Employers used to frown upon tattooed applicants as it could impact their business if customers see their employees with tattoos all over their bodies. But as tattoos became more common among the working class, companies started easing their restrictions against tattoos in the workplace. This is a victory for those who previously failed to land jobs because of their skin art.

Tattoo artists require the skills of creating masterpieces on their clients’ bodies. They are also responsible for ensuring the health and well-being of those who come into their shops for ink. They have to make sure that they only use sterile needles and other tools as blood diseases may be transmitted by using used needles. The artistic ability and creativity of a tattoo artist are honed through years of exercising their imagination using their clients’ skins. It won’t be long until we see a world of nothing but appreciation for tattoos, where everyone will embrace other people’s preferences on their skin and not discriminate and hate against them.