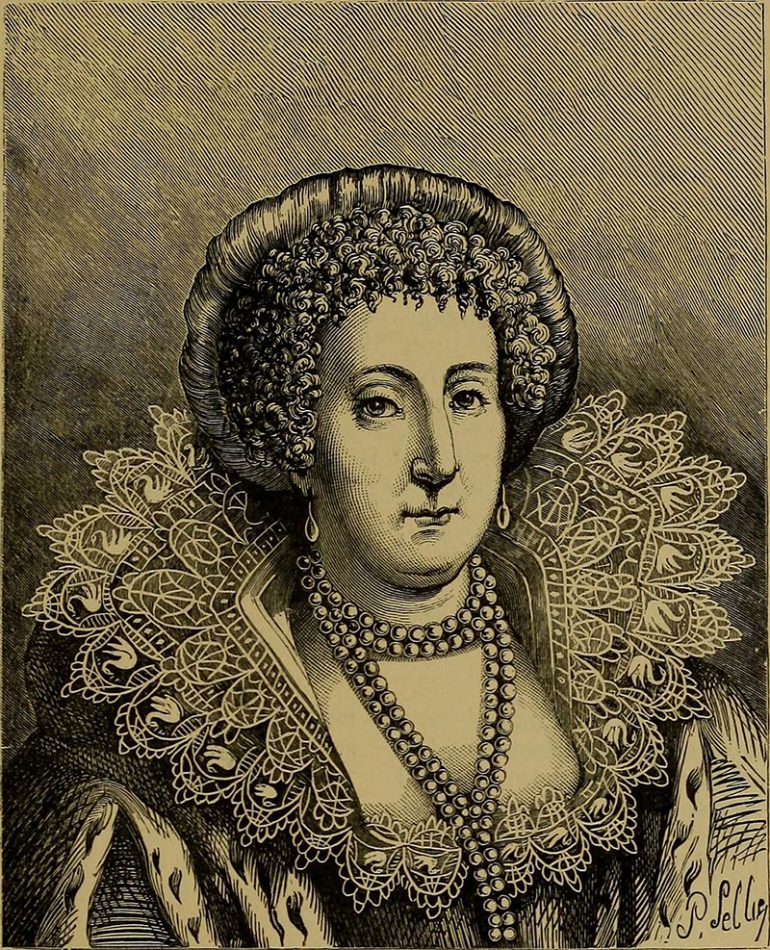 Renaissance poetry at the time of the Renaissance in Europe, between the 14th and 17th centuries, was focused on the arts. Poetry was based on the classical arts of Ancient Rome and Greece, and on the beliefs of the people. Almost all topics were on human development, education, human emotions like love, passion, and other love interests.

Court poets were hired by kings and queens to entertain the court with stories of their personal family histories in song and poetry. Thus, even politics and the human condition during this period was also talked about in poetry form.

Poetry in Italy was usually set to music. Traveling musicians called madrigals were well-known in Italy, singing poetic songs as they went along. One of the popular forms of poetry was the sonnet. This refers to any short poem created with only 14 lines with rhyming arrangements. Another form is the epic poem which is in narrative form. It usually depicts significant events in the life of the poet.

Renaissance poetry was epic style and sonnets expressed intense feelings in languages like Greek, Latin, and Italian. Some well-known poets who flourished in this period were the following:

This Italian poet was the 1st writer in the 14th century. He was the founder of Humanism of the 16th century, and created the concept of the Dark Ages.

She was a celebrated English female poet. At the age of 39, she and her brother Philip were counted among the most celebrated poets of their time. Her lyric translation of the Psalms gained her success.

Another English poet, whose poems were known for their musical tone. He wrote hundreds of lute songs and masques (or masquerades).

He was an English who was also known as Kit. He is a playwright and translator of the Elizabethan era (known as the Golden Age in English history during Queen Elizabeth’s reign). Kit was the first to use the blank verse in poems, of which other authors like James Thomson and William Cowper followed suit. 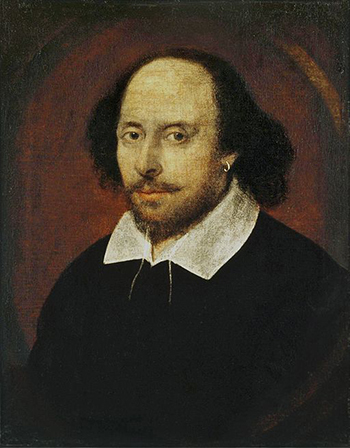 Another English who was the greatest writer who wrote 38 plays, 154 sonnets, long poems and some verses. He is often regarded as England’s national poet.

He was an English poet who was also a courtier (adviser to the king/queen), scholar, and soldier. He wrote many sonnets in the Elizabethan Age.

He was English actor, playwright, and literary critic of the 17th century. His artistry in English poetry and stage comedy brought him success as a playwright.

He was also an English who relished debates. He wrote poetry and prose based on deep, personal convictions on freedom and political issues.

He wrote an epic poem and allegory in celebration of the Tudor dynasty. He is considered as an artisan in modern English verse.

Renaissance poetry in England includes a variety of artistic writings during the Renaissance age. It shows the poetic thoughts and wits in Jonson and Donne’s poems, and the similarities made by the poems of Spenser, Jonson, and Milton touches on the study of political and social issues. However, each poem has influenced the poets of today, one thing is for sure. For purposes of quality, depth, and variety, the English Renaissance is unparalleled.

Featured and 1st image by By Internet Archive Book Images [No restrictions], via Wikimedia Commons

2nd image by It may be by a painter called John Taylor who was an important member of the Painter-Stainers’ Company.[1] (Official gallery link) [Public domain], via Wikimedia Commons