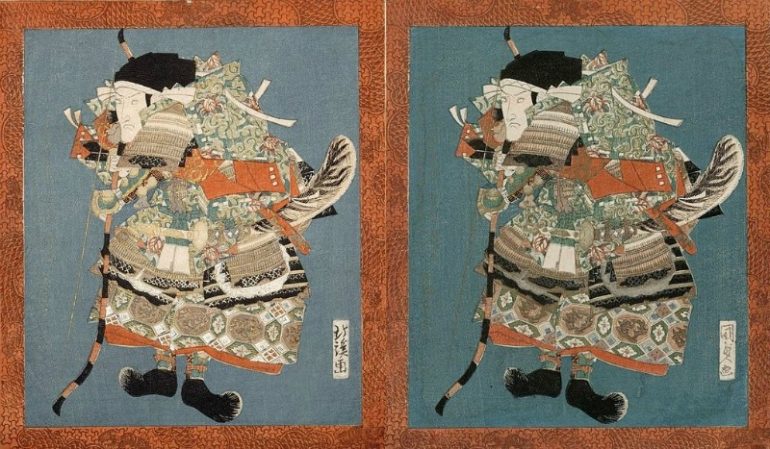 For many years people have been making copies of famous pieces and paintings. The reasons for these fakes to exist vary, but many years ago it’s actually okay to sell these. Before the 16th century, forgery is a common practice usually done so people can pass down religious, historical and artistic traditions. In fact it was normal for all art students to be able to replicate other people’s work, specially the Masters’.

In those days, art was for history, religious inspiration or just for enjoying the beauty of said work. No one cared who the artist is. The good ones are paid well and were remembered only by their patrons. When the Renaissance ended and there was a boom in the demand for art the Guilds, with their Master artists and students had to step up to fill this need. They hired dealers and built galleries and auction houses.

But when the deciding factor of a work’s value became the identity of the artists all these changed: people now started abusing the artist’s signatures so they can sell a work. And because of this government had to step in, make it clear that forgeries are forbidden through legislation and the once-legal tradition is now made illegal. 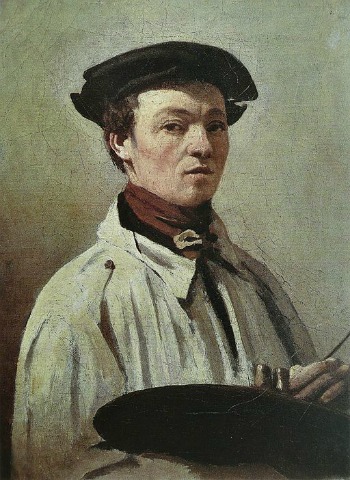 Its really funny that even though the forgery was made illegal it never stopped. So much so that both the artists doing the forgeries and the people trying to detect forgeries had evolved and for many years, has changed tactics and techniques in order to defeat each other. While forgers turned to studying the Masters with terrifying accuracy, investigators turned to science. Much to the investigator’s dismay, they are usually defeated by forgers until very recently. It doesn’t help that some artist actually signed forged works in the past. Jean-Baptiste-Camille Corot, for example, is known to have signed works of other people who copied him. The joke that “out of the 3000 paintings he made, 10,000 is now within the United States” came to be because of this habit of his. Some are obviously fake, others are said to be works of art (though still fake). Corot did this because he felt he was honored that people would copy his work. Another example is Salvador Dali, who would sign sheets of paper for anybody’s use during his old age.

Its not like owning forgeries is bad. Its only a crime when these forgeries are sold with the claim that they are an original work. In fact a person can own so much forgeries they can set up a museum. The Museum of Art Fakes in Vienna, Austria, was founded in 2005 with the purpose of displaying only forgeries. According to their website this small museum is the only one of its kind in Europe: it is filled with forgeries by famous forgers such as Han van Meegeren (a forger who would use old canvasses and customized pigments to create his forgeries), Tom Keating (who is a British art restorer that has been said to have faked more than 2,000 paintings by over 100 artists), Konrad Kujau (who created the Hitler Diaries), Edgar Mrugalla, Lothar Malskat, and Tony Treto. Tehy also display a number of ‘identical-fakes’ of famous artists, like Schiele, Rembrandt, Matisse, and Chagall.

A deep tradition made illegal by merchants, forgery seems to stand out from all the other art forms as the only one law enforcement spends so much time on. Whenever a forgery of a work that was once thought genuine would emerge it would always cause panic and several police investigations. But don’t worry: only art dealers and buyers are the ones who should be troubled by such things. They deserve such worries. For people who genuinely likes art, isn’t appreciating the beauty and hardwork the forger put into it be enough?