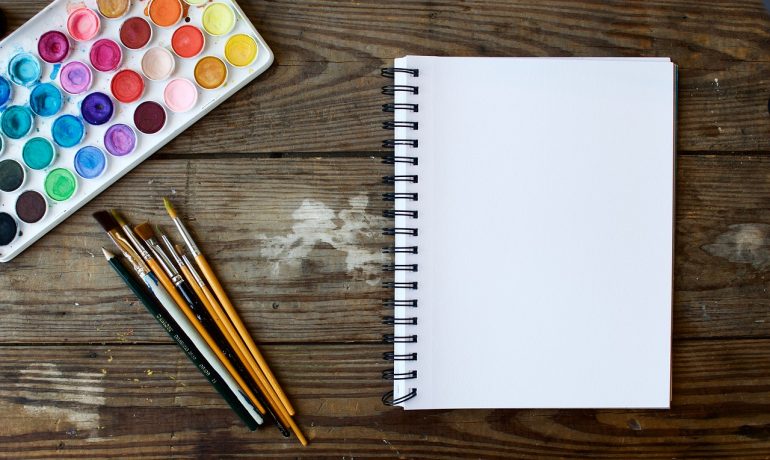 It seems like the success of artists comes not just from talent or hard work, but also from gaining as much prestige as you can early in life, in the best places you can possibly get them. This is the result shown by a study that looked at 500 thousand artists between 1980 and 2016. The study aimed at identifying what it takes to be a successful professional artist in modern times and research has shown that the institutions that these artists move around in matter.

These days, fine arts students are having a hard time getting employment. But it isn’t just because there’s an oversaturated market for artists, it seems that the school you also graduated from as an artist matters. The data from which this conclusion was derived from was collected by the firm Magnus, and it includes a large number of prominent institutions from various countries.

Albert-László Barabási, one of the researchers and co-authors of the research “Quantifying Reputation and Success in Art”, claims that “Success is defined by the audience.” “By showing at major galleries or museums,” Barabási wrote in his book, The Formula: The Universal Laws of Success, “you’re guaranteed to be a superstar in the art world.”

Getting invited by a prestigious art house is, therefore, a critical requirement for success, not just talent or hard work. This means that you can get by even without enough skills as an artist: as long as your audience likes your art for whatever reason, and that audience happens to be the curator of some prestigious institutions, you may have a shot on being a successful artist if you get invited to exhibit your works there. In short, you’ll need to connect with the right people with the right stuff: politics, subjects of art, etc.

Any artist that fails to get invited to these big institutions will never be a successful artist. “There is this belief that sooner or later the community will discover it. But that is bull,” says Barabási. According to the data he has collected, artists who exhibit their work in less well-known galleries will likely give up their dreams to be an artist before 10 years are over. In contrast, those who debuted in more prestigious institutions will likely have a more successful career. Even the price of their works are vastly different: low-end artists’ works will be priced at a maximum average of $40,000, compared to the $200,000 of their well-to-do counterparts.

To succeed as an artist you’ll need to connect to the art community’s gatekeepers: experts, curators, collectors, and art historians whose judgement and opinions are valued highly by the art community. Elitist? Sure. But consider the audience of this industry anyway: rich, powerful elites of the world, not just the common public. This is a very niche community. 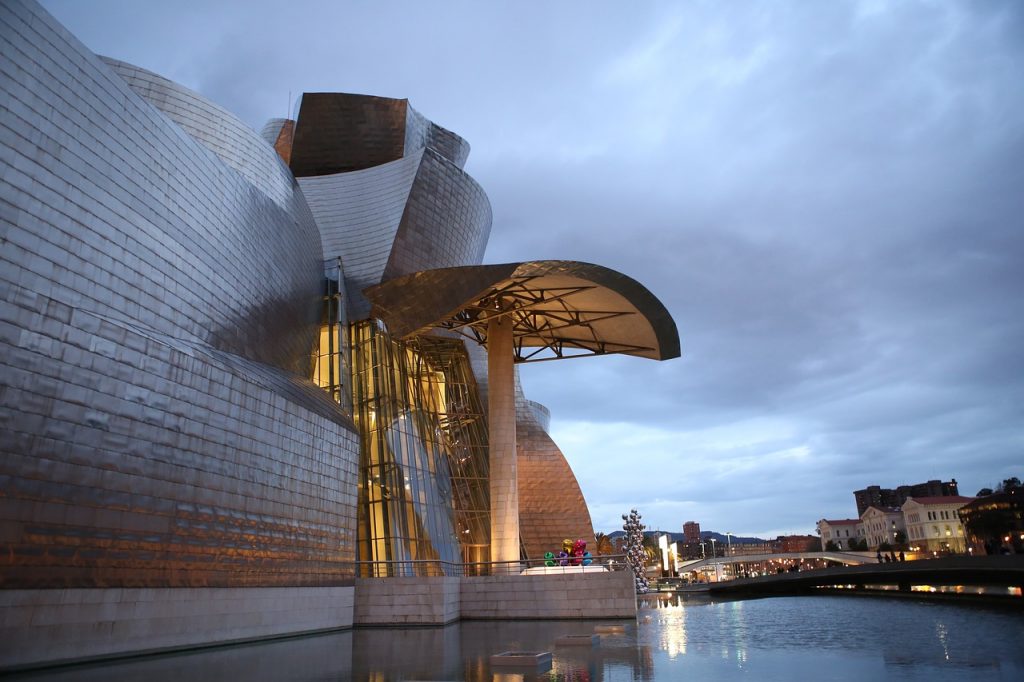 In the Economist’s article about this, they claimed that such a discrepancy on the prices between elite artists, those who had prestige, and the low-end artists proves that there’s a meritocratic system in place. That’s actually far from the case when all you need is a good word and good exposure from a prestigious school or art gallery to win in life. When all you need to do is to suck up to those elites above, who cares about quality? Align with their politics and you’ll be riding the wave, you might be even given a $150 thousand government grant to produce a bad project, but that’s fine, because to the elites, money is something that grows on trees.

Is there a solution to this? Probably none, as fine art is mostly catering to the elites. If the elites actually appreciate good art then there might be a chance in the future. But that requires a further study and more time.