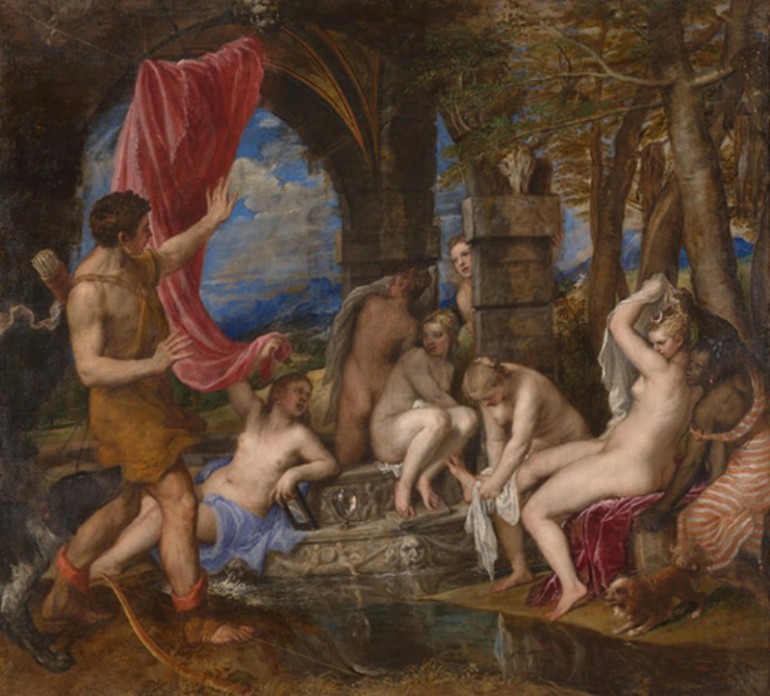 Museums and galleries in the United States and Europe house some of the world’s most expensive paintings. Art enthusiasts clamor for these very valuable paintings and are willing to spend several millions to acquire them as soon as the painting are auctioned off. The artist behind the painting as well as its age are the factors that affect the value of the art work. Some of them may look very ordinary to untrained eyes but could fetch such a high price just because it was done by Pablo Picasso, Vincent Van Gogh, Claude Monet, Paul Cezanne or Andy Warhol.

There are more paintings whose prices continue to rise as years go by. If one is to take it at its face value, it is a pity that these artists did not live long enough to see how the world values their nearly priceless works.

The “Acrobat and Young Harlequin” was painted by Pablo Picasso in 1905. It was shown in Princeton University’s Action: Cahiers Individualistes De Philosophie in 1923. The original price for this painting was $38.5 million. In 1988 the heir of Roger Janssen sold the painting to Miitsukoshi. Today the painting is in the public domain in the U.S.

Another Pablo Picasso painting, “Au Lapin Agile” was commissioned by Frédé Gérard, owner of the Le Lapin Agile, a cabaret in Montmarte. In the painting, Picasso painted himself in a harlequin costume, with his lover Germaine Pichot accompanying him. In the background playing the guitar was the cabaret’s owner. This 1904 painting became an icon of the bohemian life in Paris. In 1989 Joan Whitney Payson’s daughter sold it to Walter H. Annenburg through an auction handled by Sotheby’s New York for $70 million (adjusted price).  In 1989 Stavros Niachros paid $47.9 million for the “Self Portrait of Picasso.”

Les Noces de Pierrette (The Marriage of Pierrette), created in 1905, was done by Picasso during his Blue Period when he was depressed and impoverished. In 1989, Japanese art collector acquired this painting for $84.8 million from Fredrik Roos.

During Picasso’s Rose Period he painted the Boy with a Pipe or Garçon à la pipe around 1905. In 2004 it was sold for $104 million. Its current estimated value is $129 million.

In 1999 Sotheby’s was also able to sell Paul Cezanne’s “Curtain, Jug and Fruitbowl.” Done in 1894, it was originally called Rideau, Cruchon et Compotier. It fetched an adjusted price of $77.4 million.

In his lifetime he did nearly 900 oil paintings, yet he only managed to sell one, the “Red Vineyard,” which is now at the Pushkin Museum in Moscow, while the rest only became known after his death. During his time, he was not even considered famous. He painted Red Vineyard on November 4, 1888. It was bought by Anna Boch for 400 Francs in 1890. Anna Boch’s brother, Eugene, was a friend of Van Gogh. She kept the painting until 1906 and then sold it for 10,000 francs. That same year it was bought by Russian textile magnate, Sergei Shchukin, an avid art collector.

Vincent van Gogh created two paintings with sunflowers as his subject. The “Vase with Fifteen Sunflowers,” which he painted in 1888 was sold in 1987 for $74.5 million. Thirty-nine million was its original price. While on self-exile at the Saint Paul De Mausole mental asylum in Arles, France, Vincent van Gogh was very productive. “A Wheatfield with Cypresses,” which was part of the artist’s Wheat Field Series was done in 1889. He only passed by the wheat fields once while out on a walk and painted the scene from memory. In 1993 Walter H. Anneberg paid $84.1 million for it.

There were about a dozen self-portraits that Van Gogh created. Only one of them survived, which showed the artist’s face as reflected in a mirror. An unknown buyer paid $93.5 million for it. His portrait of Joseph Roulin on the other hand was acquired for $111 million by the Museum of Modern Art in New York. His painting called “Irises” was sold for $101.2 million in 1987.

If only Van Gogh is still alive, he might not be depressed and living in poverty. His 1890 oeuvre, Portrait of Dr. Gachet, which was auctioned off for $82.5 million is currently worth $149.5 million. 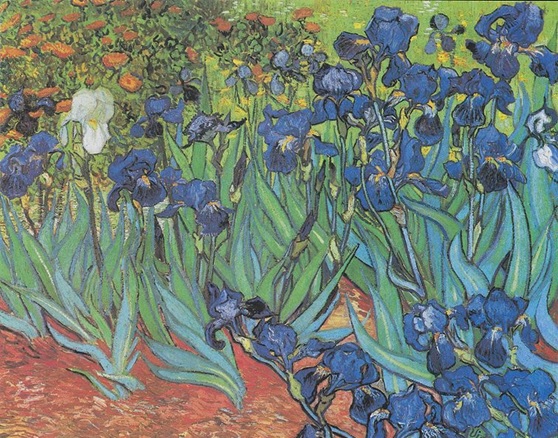 Titian’s “Diana and Actaeon” is considered as one of his greatest masterpieces. He painted it in the mid-16th century. Valued at $70.6 million, it was bestowed by the Duke of Sutherland to the National Galleries of Scotland & National Gallery in London in 2009.

The “Massacre of the Innocents” was completed by Peter Paul Rubens in 1611. Kenneth Thomson paid an Austrian family the hefty sum of $99.7 million for the painting in 2002 during the auction at Sotheby’s.

Currently the most expensive painting in the world is entitled No. 5, 1948, an abstract painting by Jackson Pollock. It was previously owned by David Geffen. David Martinez bought it from him through an auction in New York City in 2006. This painting is part of Pollock’s drip series, which made a huge impact on other artists after him. The style was unconventional and a boundary-less expression of creativity. Scientists and mathematicians say that the concept for the drip series is fractal, which they say is very pleasing to the eyes. Some analysts say that the reason behind the price of this painting, which now has an adjusted value of $162.7 million is because of its rarity.  This is the only one of Pollock’s paintings in the drip series that is not inside a museum and those that are safeguarded in the museums are rarely, if ever, sold.