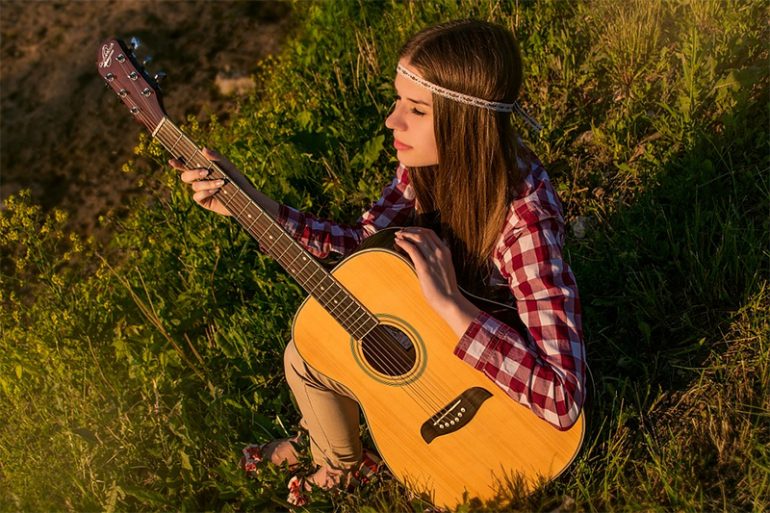 Your music taste may have shifted to a different genre today but that pop punk and its opening guitar riff will still send you back to the good old days – to the times where side fringes were cool and eyeliners were a huge thing. Blame it on Blink-182, they have this effect on almost everyone.

Music has such a powerful effect that could make you feel nostalgic. Based on neuroimaging, music can trigger various parts of the brain as a perfume scent would bring about sudden gush of memories and produce massive supply of dopamine simultaneously. In fact, listening to the same songs over and over again, especially in your formative years or during significant events, can make certain memories last, sometimes for a lifetime. This is because humans are very good in sound recognition and incorporating it with specific memories. Scientists have even discovered that babies already acquire this ability from birth.

Furthermore, listening to music can trigger the visual cortex of the brain. This means that when you hear a music, you’ll begin to connect it with images or memories right away. According to a landmark study in 1999, sound has strong ability to wring memories to the listener. It can spark general recollections, for instance, the sense of what it feels like to be a young kid again or a high school student. Some music can even set off nostalgia on particular scenarios, memorable life events for example, such as your first kiss or that unforgettable house party you attended with your bestie at the end of your summer school year.

Moreover, according to Amee Baird, a neuropsychologist from the University of Melbourne, couples that have a special song that reminds them of an important even in their relationship will have stronger bond – and have a great chance to combat the effects of dementia through listening to the song together.

When talking about music and nostalgia, one thing that many researchers is sure about is that the song that we listened to during our teenage years will surely have a huge impact on our lives. The neurological reason behind this, is your brain is still developing during these years, so the song that you listened to as a teen turns out to be formative. Memory researchers from the University of Leeds stated in a 2008 study that our memories are uniquely created, not equal. The memories we made during our formative teenage years and early twenties, are the ones we mostly treasure and return to most of the time. This period is called the “reminiscence bump”, the time where humans preserve more memories than they ever will for the rest of their life periods.

Now, all those high school flashbacks really do make sense. The song you listen to while you are at parties, cramming for your exam, exchanging playlists with your friends, or even crying over your first heartbreak will most likely last for the rest of your life. So, try to listen to Blink-182 once again and reminisce your emo years, it isn’t bad to look back once in a while.

1st and Featured image from https://pixabay.com/photos/girl-guitar-summer-melody-musical-842719/