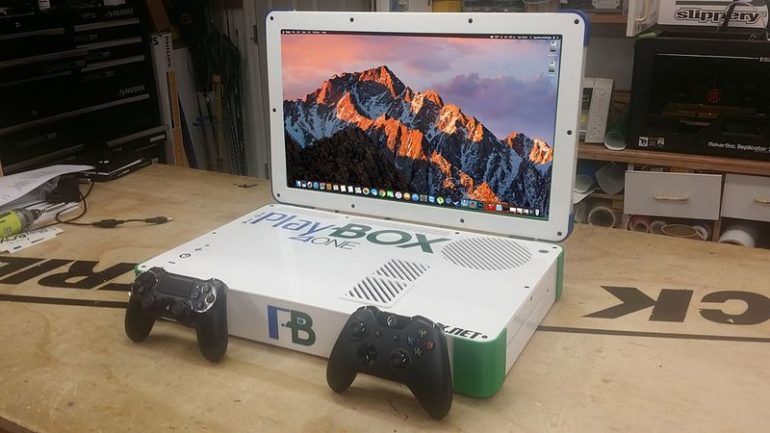 You might see it as something stupid now that you’re older: as a kid you stand in front of your favorite arcade machine spending coin after coin playing your favorite game burning the time away one lazy weekend afternoon somewhere in New York. Or just sitting on your couch playing that new video game you bought with your allowance that you saved up days, weeks or even months on a winter morning in Tokyo. Or sitting in front of that old yellowish box monitor in a dusty computer shop after school, one sunny afternoon somewhere in Metro Manila playing Counter Strike with your friends. But is it really something stupid? Many people will say no.

Video Games. No matter from which era you are, be it a child who played the old arcade version of Centipede to death, to the modern kid bent on his tablet busy grinding those monthly events in his favorite mobage (mobile game), you can appreciate the beauty of the sights and the sounds of video games. Its one product, composed of multiple artworks, like movies or a play in a theater. They’d even go so far as to claim that video games are art.

Then came the 90’s and the technology leaped forward again. More vibrant colors and better music. As technology gets better, the opportunity for creativity becomes even bigger. Examples of games from this era were Mortal Kombat and Half-Life. From 2000 onward both graphics and music in video games improved continuously. 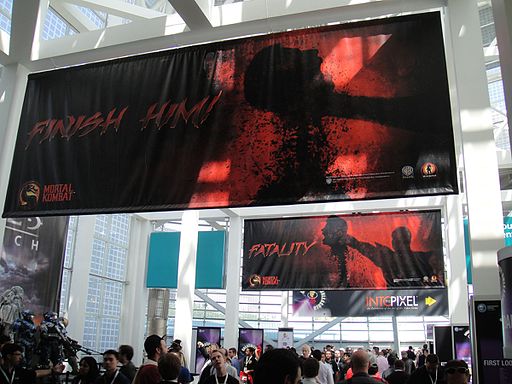 “Art is the stuff you find in the museum, whether it be a painting or a statue,” Hideo Kojima argues. “What I’m doing, what video game creators are doing, is running the museum – how do we light up things, where do we place things, how do we sell tickets?”

Needless to say, a lot of people disagrees with this because they feel that a video game’s story or the graphics or even the music is art and is comparable to stories in novels or paintings or other songs produced by artists. They’re not wholly wrong. They’re actually right on how they feel about it: stories, graphics and music are art. But that doesn’t disprove anything Roger or Kojima said.

“A video game should make sure that all 100 people that play that game should enjoy the service provided by that video game,” Kojima added on. “It’s something of a service. It’s not art.”

Think of it this way. Two dimensional sprites can be art. That song Utada Hikaru sang for Final Fantasy X-2 can be considered art. The story of Odinsphere can be considered art as well. But video games cannot be considered art. They’re just there to deliver the art, the 2D sprites, that moving song, that gripping tale to you, the gamer. And as you interact with the games you are just like turning the page of a book. Do you consider a book about computer science as an art? Of course not. Books are not art, they’re just there to deliver the art to you. Same holds true to video games.

There will still be more people who will be confused in the future on how they feel about video games. Still a lot of people consider video games as an art form, citing the increasing beauty of games as time goes on. Really, can they ever be considered as “art”?.