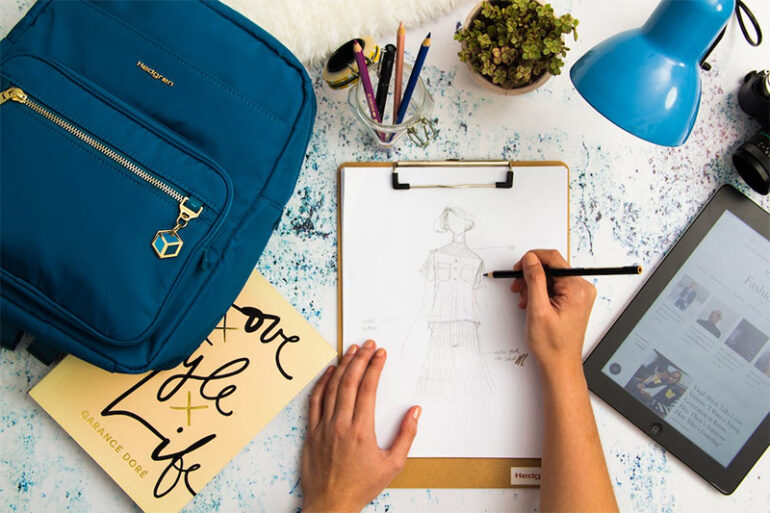 People wear clothes every day to work, school, or while they’re just at home. However, these clothes tend to be taken for granted. Outfits have become such an integral part of society that it is often forgotten how much work goes into creating these garments. The fashion designers that create these beautiful designs have gone through years of schooling, practice, and hard work to reach the level of quality that consumers come to expect when purchasing new clothes. More than the design or aesthetic that is seen in these garments, other components such as the stitching, and overall construction are also important in ensuring that a piece of clothing will stand the test of time.

Charles Frederick is widely considered to be the first fashion designer and was most recognizable between the years 1826 – 1895, when he first established his fashion house in Paris, France. Considering Frederick’s popularity, other fashion houses and designers started to follow suit and create their own designs, shapes, and patterns for the garments they were making. Later, during the 20th century, fashion design began to develop its own reputation and be recognized all over the world, with Paris as the fashion capital of the world, due to the new movement called “haute couture” or simply recognized as high fashion. Currently, fashion design has become gained interest and is a course being offered at most universities today.

Each art form has its own set of essentials that work as a base for everything that would follow. And fashion design is comprised of a few basics that when interwoven together harmoniously, will create a product that can be both different yet stunning. Perhaps the most recognizable of all these basic elements is the color of a garment, which can be utilized to depict or represent light, depth, or mood. Other than color, texture also plays a large role in fashion design. Is the garment rough, silky, or perhaps ribbed? All these textures can draw the attention of the human eye and amplify interest. While this is only a limited list, there are much more elements that can be combined to create new garments.

Fashion design has a long and colorful list of talented designers. Among them is the French designer Christian Dior who first released his suits in 1947 and then later transformed women’s fashion after World War II. Another famous designer is Tom Ford, who is most recognized for his high fashion pieces and accessories and was recognized as the Best International Designer in the year 2000. Moving on, titled the most successful Italian designer in 2001, Giorgio Armani has created his own brand named “Armani” after his namesake and created billions for changing the way the fashion industry works by ensuring that there will be no models that have a BMI (body mass index) that is lower than 18.

Fashion design has drastically changed from when it was first conceived in 1826, today, fashion design is seen and recognized as a viable career path that could lead to great success. If one thing is certain it is that fashion design will only continue to gain popularity and appreciation from the public.

1st and featured image by https://www.pexels.com/photo/person-sketching-dress-on-printer-paper-with-clip-board-1478477/