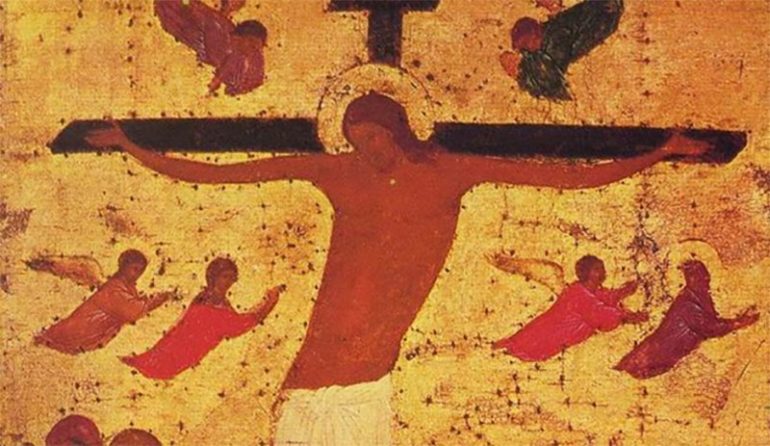 The last of the Old Masters of the pre-Renaissance period, Dionisius the Wise was a Russian artist who lived from 1440 to 1502. He was a traditional Novgorod school icon painter but later became one of the founding artists of the Moscow school during the closing years of the 15th century. Ironically, even though he was already well-known during his youth there is little to no detailed account of his life, especially about his younger years. It was said that he was born in a family of artists and became an apprentice at a very young age.

When compared to his predecessors in the Novgorod school, which was an evolution of the Byzantine art style that arrived in Russia through Theophanes the Greek, there are only two other people that were his match, one of them is Andrei Rublev. Compared to Rublev’s style, which is very traditional, Dionisius, and some of his contemporaries, would experiment to bring different qualities to their works. It was also said that his style was influenced by the Italian artists who came to Moscow during the early years of the Renaissance, giving his Novgorodian style a somewhat Italian feel. This is what they termed as “the Muscovite Mannerism”: The colors were softer, more delicate and transparent than that of the Novgorodian style. The figures were a bit more elongated and more serene as well, compared to his earlier works. He was regarded as a master and his works are said to be the peak of classical Russian religious art. The last master of the Novgorodian style and one of the greatest and founding masters of the Muscovite style.

One of the earliest icons he made was the Holy Virgin for the Monastery of the Ascension, which was a reproduction of an existing original. In 1467, he worked as the assistant of Mitrofan on decorating the Church of the Nativity of the Virgin Mary in the Parfuntiev Monastery at Borovsk, some 60 miles south-west of Moscow. The work was said to have lasted 3 years. In 1482 he was summoned by John III and he headed to Moscow. There he painted the Deesis for the Kremlin Church of the Holy Virgin’s iconostasis. After decorating the cathedral’s two chapels, he and his sons when to work making 100 icons for the Joseph-Volokolamsky Monastery. It seems that he liked this task and until his death, he devoted himself to religious paintings. Of those 100 painting he did for the monastery only eighty-seven were mentioned in its inventory. Some of the icons he painted were The Crucifixion, Our Savior and His Might, The Last Judgement, The Archangel Gabriel, and the Harrowing of Hell.

The fresco murals he painted at the Ferapontov Monastery is regarded as his greatest work and his final one in the Novgorodian territory. Painted between 1500 and 1502 by the master, with the help of his sons, Feodosy and Vladimir, the supposed overall theme was the glorification of the Holy Virgin and showed the life lived by her in a series of wall paintings that showed Dionisius’ eternal preference for softer colors. The monastery was founded in 1398 and is known today as Russia’s last surviving church from the medieval era with fully painted walls and was added to UNESCO’s World Heritage Site list. The preservation of the church is partly due to the difficulty of accessing it.

It was said that he died sometime between 1502 and 1508, for in 1508 his workshop was already led by his son. The true date of his death is yet to be discovered and no one could really tell if he did die or he just handed the leadership of the studio to his son and retired.

Featured and 1st image by Knight Landesman, via rusartist.org