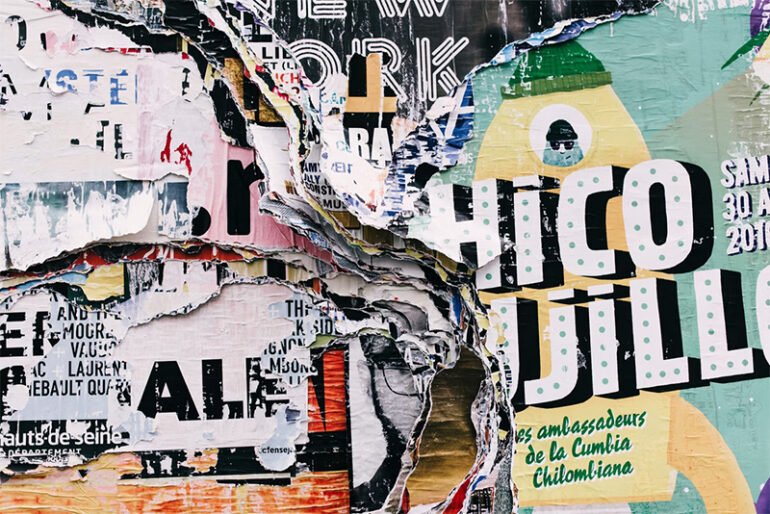 The word may mean nonsense, but Dadaism proved to be one of the most innovative art movements of the early 20th century as an art movement. Dada Art became a full-blown initiative in its wake, conceived by a band of avant-garde artists before World War I. The movement largely depended on luck in place of rationality and willful intent. The artistic movement went beyond painting as Zurich writers were inspired by the beauty of irrationality inherent in Dadaism.

Dada art was a conscious reaction to World War I and was a glorious showcase of nationalism that many assumed resulted in war. It was inspired by various avant-garde movements established not before its own, including Constructivism, Cubism, Expressionism, and Futurism. The end-product was as diverse as the artists that contributed to its popularity.

Dada Art is characterized by its blatant mockery of nationalistic attitudes that prevailed in the early 20th century. It was perceived as rebellious art due to its honest depiction of the harsh truth of materialism, conflict, and war. The immense freedom of Dadaism was a positive influence among many up-and-coming and prominent artists in cities around the world, including New York, Paris, Berlin, Hanover, Cologne, and many more. While movement soon dissipated shortly after Surrealism gained popularity, Dada Art became a crucial cornerstone of various sub-categories of contemporary art.

Absurdity perfectly captures the essence of Dadaism. Dada artists practiced absurdity as a creative weapon to attack the elite class who financed and encouraged the war. Factors that heavily influenced the movement are the concepts of expressionism and futurism. Absurd art was expressed using various media, including music, literature, sculpture, painting, and photography. Dada artists used sarcasm to express their dismay and belief that war is a pointless undertaking that only leads to chaos.

The concept of negation aims to showcase contrasting traditional art with the establishment of demoralization. It assumes there are no stark differences between the moral standards of good and evil. The assumption is that goodness is somewhat similar to badness. There is only one point of view that is irrelevant and pointless altogether. There is no way to distinguish what is relevant from what is not. Even the existence of man has no importance. The entire idea of negation looks at the world as imaginary and unreal.

Dadaists believe that art only carries meaning and value if born out of spontaneity. There should be a connection and genuine relationship between an artist and his artwork. Any standardized system cannot measure the beauty of a painting. Instead, its value lies in the subjective view of an artist.

Dadaism is a movement that has far outlived its time. Its value and importance still permeate the modern art scene, especially on the Internet. Our 21st-century fashion has hints of Dadaism, season after season. From literature technology to music, Dada Art is alive and well, showing no signs of weakness. Despite its meaningless state, the movement found a way of engraving itself in the hearts and minds of people through the years.

1st and featured mage by https://unsplash.com/photos/yu68fUQDvOI