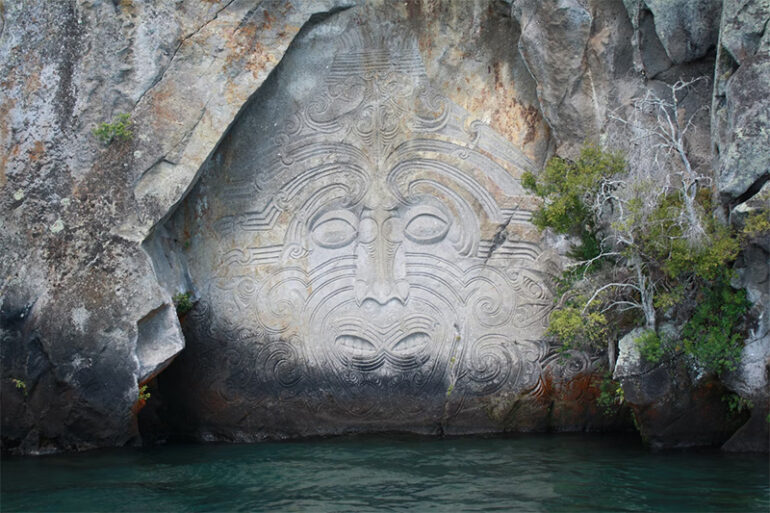 The reputation of Maori art, both traditional and contemporary, has never been more prominent than it is today. Maori art is characterized by the perfect combination of aesthetics and function. Traditionally, Maori symbols were used for symbolic and practical purposes. They showcased the visual form of native cultural and religious beliefs that clearly expressed emotions using various mediums, including wood, bone, stone, and flax.

Additionally, Maori artists are known for making artwork from a single piece of material. The final form of artwork will depend on the chosen fabric or material’s shape, size, and texture. In native New Zealand, the art-making process was considered a community activity. There are also valuable masterpieces made solely by professional artists, more popularly known as tohunga.

Charcoal drawings were mainly created on limestones and other natural rocks. They can be found at the heart of South Island, with hundreds of rich heritage sites from North Otago. Ancient drawings have been dated and are estimated to be between 500 and 800 years old. The main subjects of traditional Maori drawings in charcoal were people, animals, and mythical creatures. Some of the birds that were showcased in drawings have been long extinct. When the Europeans colonized New Zealand in the 1800s, the locals were already unaware of the origins of these ancient charcoal drawings.

Carving and sculpture are two of the primary art forms in Maori culture. Traditional Maori visual art was regarded as a sacred and spiritual activity, conveying rich information about their culture, ancestry, and other culturally relevant subjects. The usual motifs of Maori sculpture include spirals, koru, and the chevron. White, red, and black were the dominant colors used in traditional Maori sculpture.

Maori tattooing, also known as ta moko, was created using a chisel. Traditionally, men painted tattoos on various body parts, including the buttocks, face, and thighs, conveying their ancestry. While the art of traditional Maori tattoos disappeared in the 1800s due to colonialization, it has experienced an overwhelming revival in recent decades.

Woven items were utilized to create domestic objects, such as wall panels, clothing, bags, and decors. While the traditional weaving technique was used in fabricating functional items, Maori women also infused art into their work. The ancient Maori people used flax as their primary weaving material due to its flexibility and durability. After the arrival of the Europeans, the natives started to use wool, cotton, and other contemporary fabrics.

Painting was not so much an art form but a minor decorative feature for structures such as houses and public meeting places. The Europeans introduced the natives to figurative art styles and techniques. During the 19th century, less stylized depictions of objects started to appear, replacing traditional sculptures and woven items.

The strength and beauty of Maori art are an integral element of the rich cultural heritage of New Zealand today. The ancient Maori people succeeded in passing on their fascinating culture from generation to generation. Major efforts are now in place to preserve old artwork and raise consciousness about its importance in today’s world.

1st and featured image by https://unsplash.com/photos/pvNIRh4pNcQ