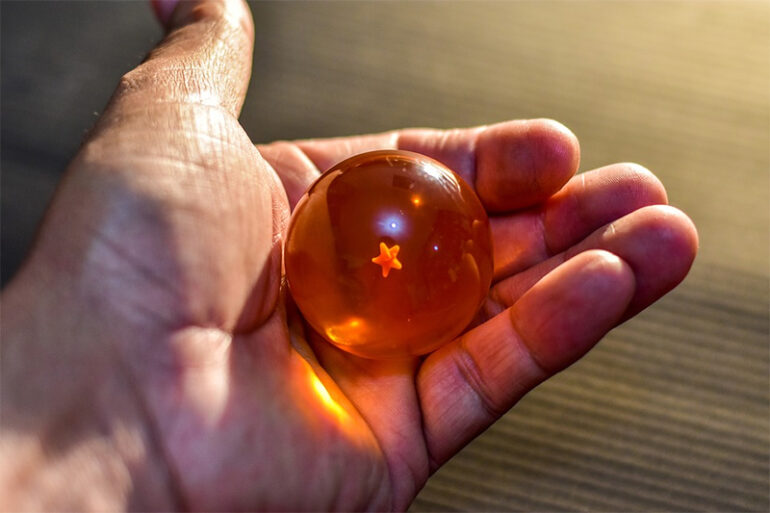 Anyone who would consider themselves a fan of manga would likely be aware of Akira Toriyama’s manga, Dr. Slump, due to how much of a phenomenon it was. However, just about anyone who has heard Japanese animation and manga has likely at least heard of Dragon Ball in passing. You will be hard-pressed to find anyone who doesn’t know the story about Goku and the wish-granting Dragon, spanning decades of adventures and unforgettable stories.

Similar to Pokemon in popularity, it can be hard to fully grasp the effect Dragon Ball and Dragon Ball Z had in pop culture — becoming a phenomenon and one of the few footholds for Westerners who were into manga and anime back in the eighties and nineties. It can be hard to believe that such a story can come from a single person, but Akira Toriyama is quite unlike many mangaka, or Japanese comic illustrators.

The man behind Dragon Ball’s family was generally not well off enough that he could get whatever he wanted, so Toriyama had a habit of drawing what he wanted. He always had a love for sketching, and it led to him getting a job at a design firm during his highschool years. Unfortunately, he had a hard time fitting in and would often arrive late — it was clear he wasn’t much of a morning person.

He also had trouble trying to get used to the various responsibilities in the design firm, and even had trouble drawing what the company wanted him to draw. It was a learning experience for him, and he eventually quit the job after two years of trying.

It might be hard to believe that the creator of Dragon Ball would have such a difficult time with manga, but it was not all sunshine and rainbows. He tried his hand at developing manga for the Shonen Jump Magazine Manga Contest back in 1978, and they were rather unsuccessful affairs. He kept trying however, and eventually got the attention of one of the editors of the magazine, Kazuhiko Torishima. It was through Torishima that Toriyama found the encouragement to keep going with his one-shot, Wonder Island.

The road to greatness

While Wonder Island and other works might not have caught the attention of the masses, a few tips from the editors led to Toriyama illustrating Dr. Slump, the story of an eccentric scientist named Senbei Norimaki, who builds a robot girl named Arale. All sorts of shenanigans ensue, and it was considered a breakout success in Japan — going so far as being called a social phenomenon. It was Dr. Slump that paved the way to Dragon Ball, and the manga series faced criticism that it would not live up to Dr. Slump.

Eventually, Dragon Ball grew into the mammoth franchise that it is today, and just goes to show how hard Akira Toriyama worked to get his creations the attention and focus it deserves. While he continued to toil throughout the creation of his most popular series, it is still crucial to note that the man worked very hard to get where he is today.

1st and featured image from https://pixabay.com/photos/balls-dragon-balls-toy-3715037/