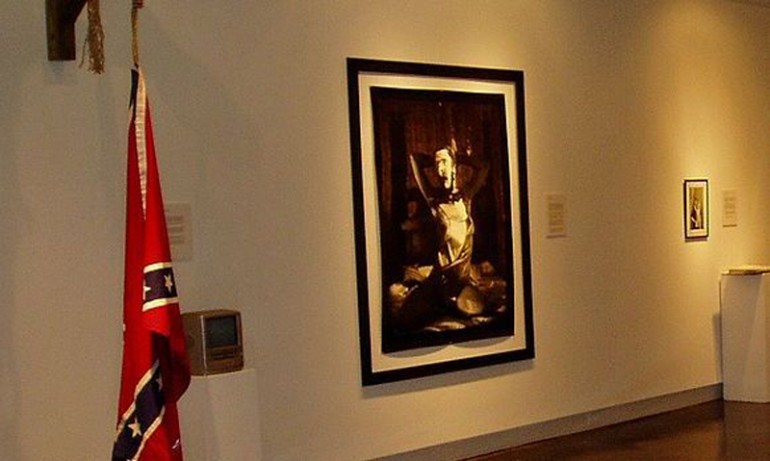 Former president of the United States of America, George W. Bush, is set to exhibit his artworks at the presidential library in Dallas in April. No, this is no April Fool’s joke. The politician famous for his “Bushisms” and other quirks will be displaying the outputs of his painting hobby in an exhibit called “The Art of Leadership: A President’s Diplomacy.”

Are you excited over something like this? Is this something art enthusiasts will pay attention to? Like it or not, the arts and politics share some strong connection. Over the years, the arts have been present not only as a form of adornment but also as means of conveying messages, manifesting influence, and defining social relevance.

Way of Protesting or Conveying Dissidence

One of the most perceivable presence of art in the area of politics is its role as a form of protest or propaganda. Over many decades, art served as an effective way of indirectly expressing dissidence. Literature, music, and the visual and performing arts have been used in many countries around the world as forms of expressing discontent against governments. They also served as means to awaken the involvement of populations in the midst of oligopolies, dictatorships, and oppressive regimes.

The music of Bob Dylan and Pete Seeger have been used in the 1960’s to protest various issues such as the military-industrial-congressional complex, war, and racism. In Britain as well as in the United States, antebellum artists utilized their creations to protest slavery. Even in recent years, there have been numerous protest art creations produced including the well-publicized works of Ai Weiwei in China. Art has played a significant role in activism through words, imagery, performances, and music.

Manifestation of Clout or Influence

The artworks produced through different ages defined the socio-political state of cities and nations in the past. The Egyptians had definitive art themes and forms that showcased not just their creativity but also their grandeur and socio-political hierarchy. The same can be observed in Roman and Greek art. The prevailing art of the many kingdoms or countries in the past served as the face of their social, cultural, and political influence.

Art is also a status symbol among politicians and those who hold power in government. Many government officials in the past collected the works of famous painters, sculptors, and other artists as their hobby and as a way of exhibiting their influence. Similarly, powerful figures commission famous artists to create oeuvres for them. An example of this is the unfinished Gran Cavallo of Leonardo da Vinci which was commissioned by the Duke of Milan Ludovico il Moro in 1482. It was meant to become the largest equine sculpture in the world, obviously, to show off the duke’s political power.

Art has been used on posters and other forms of propaganda mostly by protesters or dissidents but there have also been cases when governments made use of art to persuade public sympathy or convey a message to another government or political entities. The depiction in movies of governments bequeathing cultural relics and artworks to foreigners to forge alliances is not fictional. They actually happened especially in the Asian region.

In the contemporary sense, a good example of this is China’s attempt to win Korean sentiment against Japan by opening a memorial hall in Harbin to honor Ahn Jun Geun, a Korean independence activist who fought the Japanese over 100 years ago. In 2006, China already erected a bronze statue in Jun Geun’s honor but it was removed because of rules prohibiting statues of foreigners in Chinese soil. 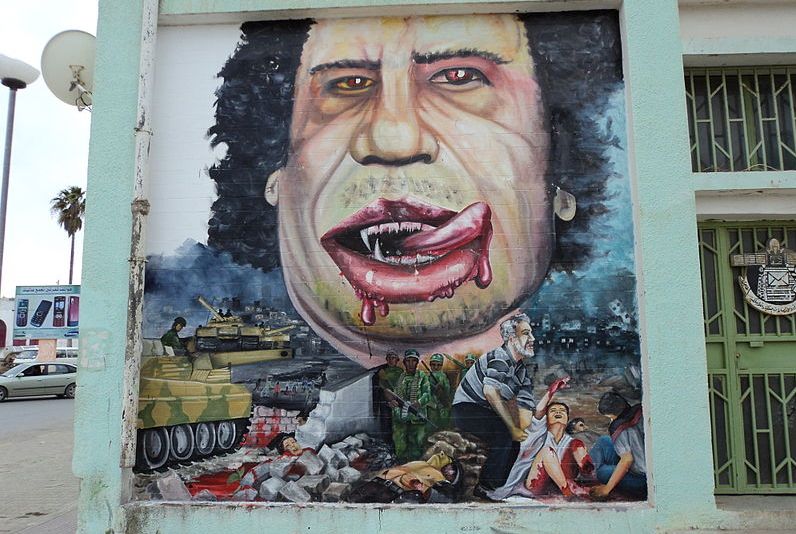 By User:ليبي_صح (Own work) [CC0], via Wikimedia Commons

Politics is about connecting people and it is worth noting that art has served as a medium that connects powerful, influential, and wealthy people during conversations and special occasions. Even now, there are gatherings of the rich, powerful, and famous (politicians included) that are accentuated by various forms of art. They feature classical music and are adorned by imposing visual art forms intended to show off power, prestige, and wealth.

Most rich and powerful people easily have a sense of connection when they begin talking about art, especially the classic ones. The knowledge of art is or the ability to discuss art appears to be an indication of one’s being “in the loop” of the circle of elite, wealthy, and influential people. 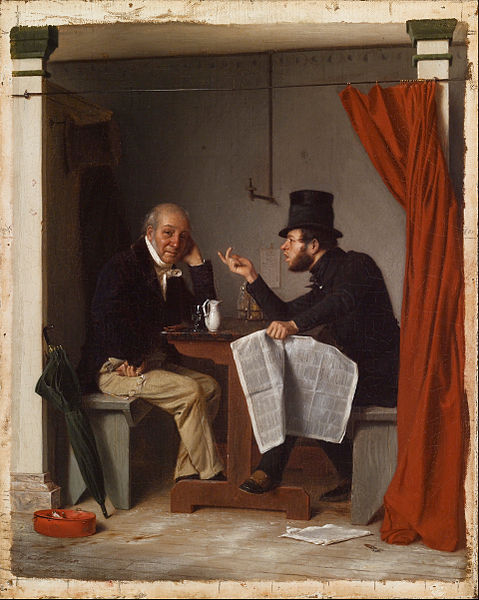 Art is not just about aesthetics and ornamentation. It serves a purpose even in politics. If you feel like you still lack the ability to understand and appreciate art, it’s never too late to try understanding and figuring out how art appreciation works. After all, art is something that is supposed to be relatable for everyone. You may not like former President George W. Bush but there’s no harm in trying to pick up some bits of wisdom or insights in the art this experienced politician and statesman has to offer.