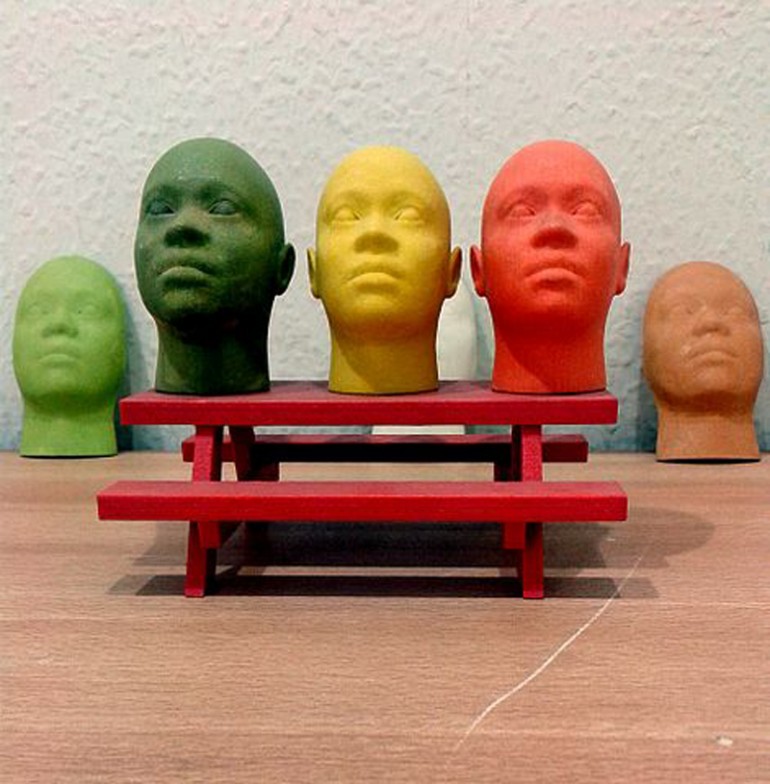 Sculpting is one of the most established forms of art. It requires creativity and skills to be able to come up with interesting structures or objects that can be considered as art forms. However, with the development of 3D printing, it appears that this art tradition is being threatened.

Still, there are a number of reasons why it is unlikely to consider 3D printing a threat to the art of sculpting. It may cause it to become less popular as sculptors get less job opportunities but it cannot send traditional sculpting to extinction.

The following are some of the arguments that would answer the question posed on this blog’s title and rationalize 3D printing’s impact in the field of traditional sculpture.

3D printing is more of science than art. It involves the use of technology to create three-dimensional products. The scientific nature of 3D printing gets more pronounced by the kind process involved in doing it. 3D printers require precisely mapped out details to be fed to them. Any mistake in the data will be reflected on the final product or may cause the printer to stop.

Yes, 3D printing can create pieces of art but the objects it is able to yield could be more generally perceived as products of mass production. Unless there is real creativity involved and that the created objects are not derived from copied schematics, 3D printed “art” will only be considered as art in the technical aspect – just like the plethora of digital art found in the Internet. Illustrations, logos, and other graphics are technically referred to as “art” but they are nowhere near the prestige attached to art created in the traditional sense.

3D printing, per se, is just a part of the process of creating a sculpture. It is not itself the art. It is incomparable to the process undertaken by traditional sculptors in producing their oeuvres. 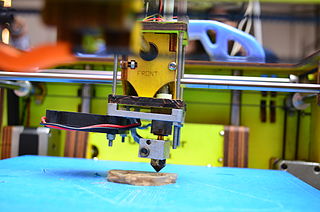 By Subhashish Panigrahi (Own work) [CC-BY-SA-3.0 (http://creativecommons.org/licenses/by-sa/3.0)], via Wikimedia Commons

2. No, because similar to producing 2D art with Adobe Photoshop and Illustrator, technology-assisted art creation has not killed traditional creativity.

Did painting get decimated with the popularity of Adobe Photoshop, Adobe Illustrator, Corel DRAW, PaintShop Pro, GIMP, and other graphics production and editing software? Obviously, the answer is no. Even with the availability of high quality printers, computer-generated “art” is still not capable of sending the traditional ones to obsolescence. After all, there’s no such thing as an obsolete method in art.

The kind of precision the combination of advanced software and hardware are offering don’t mean a death sentence to traditional craftsmanship. In fact, people are even more inclined to find little imperfections in the artworks they are collecting. There is always preference for uniqueness. Something that can be quickly created using computers and some specialized hardware can impress ordinary folks but not the serious art collectors and critics.

3. No, because 3D printing also infers the ability to produce counterfeits.

Think about it this way, a process that can (relatively) quickly generate a fake version of Michelangelo’s Pieta or other famous sculptures cannot pass on prestige to the things it creates. Have you seen those movies wherein thieves produce clones of artworks so they can steal the originals?

Also, there will be intellectual property issues to deal with once 3D printing matures into becoming more capable of producing art and relic clones. The art created by 3D printing “artists” may also be easily stolen and recreated (as originals!) if the schematics or printing plans they used are stolen. All these make traditional, hand-crafted sculptures even more desirable and prestigious.

Besides, the creativity involved in ingenuously piecing together a variety of preexisting materials, like in the case of equine art made of different pieces of wood, is something instant 3D printed sculptures can’t compare with. 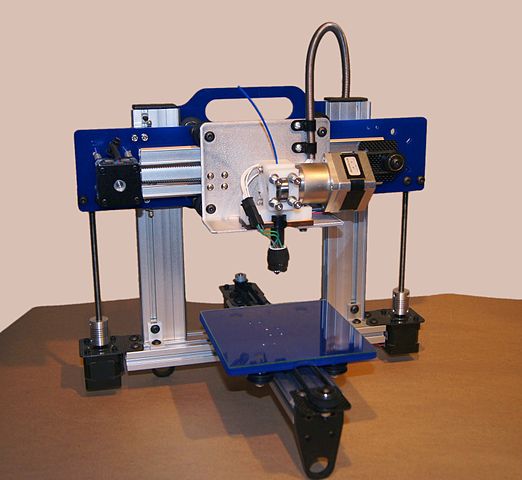 Many may commonly associate 3D printing generated items with art but the likelihood of 3D printing to take over traditional sculpting is not something that can be considered threatening. It can’t even fully replace traditional manufacturing that does not involve individual creativity, a sense of uniqueness, and a “soul.” 3D printing technology is not a threat but it is also not something to be afraid of. It offers myriad benefits but maybe not that much when it comes to art.