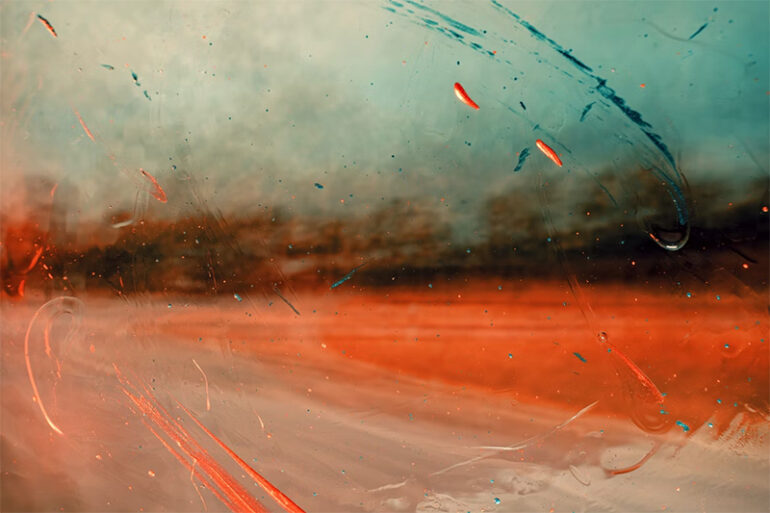 Originally a term in French denoting an army’s vanguard, Avant-guard was introduced in France in the early nineteenth century to indicate artists, artwork, and movements that serve to develop experimental forms, processes, and concepts that challenge the standards and status quo of the time, such as the use of paper for art. Radical in its approach, it pursues artistic avenues that have yet to be explored and pushes boundaries many others would not. For this reason, they’re often characterized by being initially unacceptable and visually innovative.

It was a socialist, economic, and political theorist, Claude Henri de Rouvroy, who first believed in the arts’ social power and drew the famous analogy between advancing military formations and radical practices in the art that brought rise to the avant-garde term. However, while this art category was once tied to political and social ideals, its concept shifted to extreme techniques and aesthetics. Thus, becoming a permanent fixture in the art world.

Within the context of art, Avant-garde refers to everything forward-thinking and ahead of time. In that sense, yesterday’s radicals are now today’s mainstream, creating an environment for the artists and innovators of the new generation to emerge. However, the ideas it presents are usually associated with modern art’s beginnings and considered exclusive to modernism. Therefore, it indicates all art movements and cultural revolutions that went against traditional art during the late nineteenth century.

Because of this, Avant-garde’s origins can also be considered as the start of the art movement’s contemporary notion. With that said, here are some popular movements in Avant-garde:

Now that you have a basic idea of what Avant-garde is and the artistic expressions it pertains to, let’s look at a couple of examples of some famous works within this style:

Kazimir Malevich had taken a canvas, painted its edges in white, and filled everything in black paint. This simple act had turned him into the artist behind one of—if not the most—terrifying and impactful art pieces of his time. He referred to this famous piece as the Black Square, which is everything that’s reduced to zero. Through this artwork, the enactment and discovery of the critical point were made possible.

As its name suggests, the Angelus Novus is a piece depicting an angel using Paul Klee’s self-taught and developed watercolor and oil transfer method. Few were aware of Klee’s existence for the majority of his life, but Angelus Novus became his most popular painting, primarily because of the story behind its supposed connection to a famous German-Jewish critic and philosopher, Walter Benjamin.

The significance of Avant-garde in the history of art can’t be overstated. After all, not only does this creative expression challenge standards. But it also symbolizes the continuous progress, innovation, and exploration of art as a whole. Much like the pioneers of the past, current artists continue to push through this style, creating unique visions that push art forward,

1st and featured image from https://unsplash.com/photos/tEwDIdCJSBs