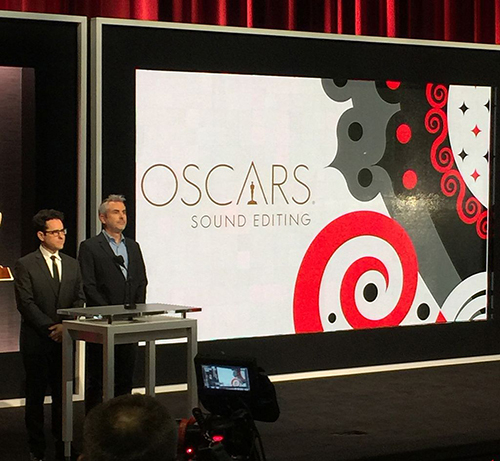 The Academy Award recognizes some of the best films created in the previous year. The Best Film category is the top prize given at the end of the ceremony. Acting awards are also given, and is also among the reasons why people are excited about the Oscars.

The Academy also recognizes the people who have worked behind the scenes. The writers, film editors, sound engineers, and directors are also being recognized. One of the less popular categories is the Best Makeup and Hairstyling.

It might not be as exciting as the other awards given in the evening, but the hair and makeup team definitely deserve recognition. This year is the 89th edition of the Oscars. It wasn’t until 1981 when the best makeup artists and hairstylists were recognized. Back then, makeup artists were only given special achievement awards for their work in films.

The reason why the Academy started giving out this award was because of the complaints they have received after The Elephant Man of 1980 was not recognized at all. The entire film succeeded in telling its story because the makeup totally transformed the character. Since then, the Academy included the award. Although The Elephant Man was not recognized, the rules have changed because of the film.

Over time, there seems to be a pattern when it comes to the recipient of this Academy Award. Usually, it goes to the film with the grandest makeup and where the transformation of the characters plays an important role in making the film more successful.

This is why the award has been won mostly by Sci-fi, fantasy, musical or historical films. In 2016, Mad Max: Fury Road took the title home. The movie has received negative reviews, but the job of the artists behind the makeup and hairstyle was undeniably great. Other notable films that won the title in previous years were Les Miserables in 2013, Star Trek in 2009, and The Lord of the Rings: The Return of the King in 2003. 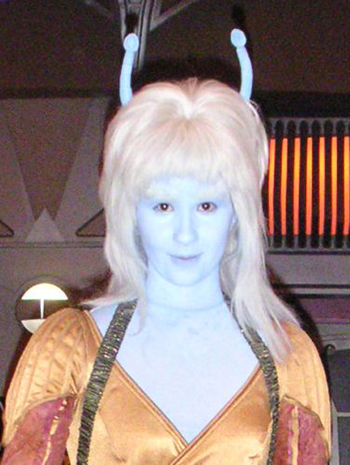 Unlike other categories where the Academy names 5 nominees, only three films get a nod in this category. The only time when there were more than 3 films that vied for the title was in 1999 when 4 films were nominated. Topsy-Turvy took home the title that year, although it was a close match against Austin Powers: The Spy Who Shagged Me.

Since this award is usually given to the films with elaborate hair and amazing prosthetics, it was no surprise when Star Trek Beyond and Suicide Squad were among the films nominated. A Swedish film, A Man Called Ove, took the third spot. It was also the only drama film to have been included in the list.

Most critics suggest that the fight is between Star Trek Beyond and Suicide Squad. They have obviously transformed their characters using some of the most stunning makeup techniques. The Academy also gives recognition to films that have done well in the box office especially in this category. Star Trek Beyond is expected to take the title home. In fact, most movie critics thought that the film deserved nomination in many other categories. The Makeup and Hairstyling Guild Awards also recognized the two films.

A Man Called Over is still totally not out of contention. The team of Love Larson and Eva Von Bahr might be an underdog, but they have also received the Academy’s nod last year for the film, The 100 Year Old Man Who Climbed Out of the Window and Disappeared. It is a challenge overcoming the two popular films, but they might pull an upset.

Makeup artists and hairstylists work really hard behind the scenes so that the characters will look as real as possible. It is good to know that they are getting the recognition they deserve.