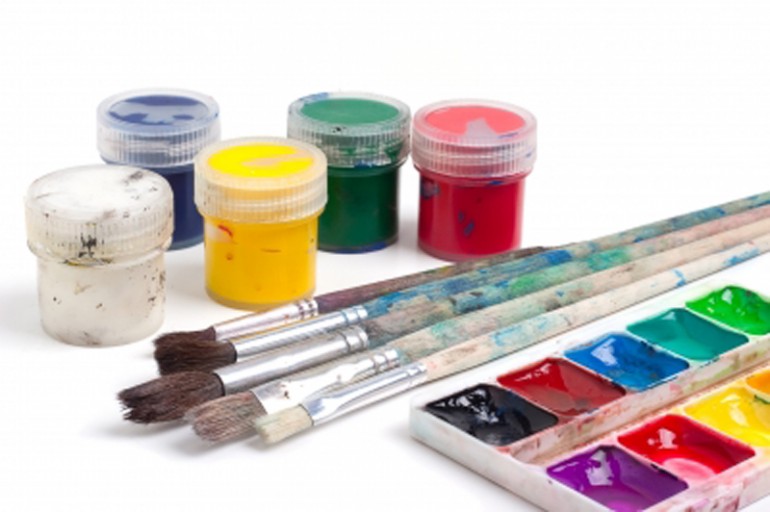 Ever wondered how artists decide on the prices they use in selling their works? Pricing is an unlikely topic artists would willingly discuss but it is very important. Being an artist is not just about producing works of art. There is also the need to sell at least some of the artworks produced for sustenance.

There are many ways of setting prices for artworks and, incidentally, artists employ varying ways of assigning prices for their creations. If you are wondering how artists get to arrive at the prices they demand, you may want to go through the discussions below.

This is a basic price setting method. The goal here is to make some profit so it is important to determine the total cost of materials used in producing the artwork. A “markup” is added to the total cost of materials along with an estimate for the “labor” spent to arrive at the price. This is a straightforward way of determining prices that generally does not depict the real value of an artwork. This is usually used by artists who have no idea how the art trade works, especially newbie artists who are decidedly more concerned about the arts than the business aspect.

Artists who have had the experience of actually selling their works usually use dimensions as the basis for setting prices. With paintings, for instance, many set standard prices for each square inch of the art. Typically, the “per square inch” rate is lowered at a certain (bigger) dimension. This is because the price becomes ridiculously expensive after a certain point that nobody will be willing to pay for it. Also, most artists consider further increases in dimension to require less relative creativity although more effort will have to be exerted. 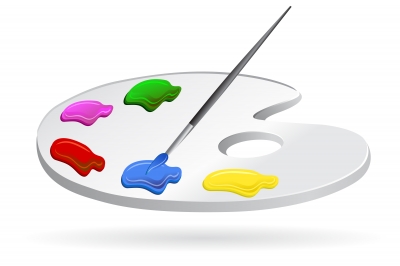 This sounds rather arbitrary but there are artists who do set their prices based on how they deem their works to be unique. Well, all artworks are expected to be unique in the same way that all artists are supposed to be unique. However, there are those who think that the concept they’ve come up with is too rare that it demands such as high price. Some even set prices that imply their unwillingness to sell their creations.

Expectedly, the level of difficulty in achieving a certain artwork is to be taken into account. How long it took the artist to complete the oeuvre certainly matters. Higher prices for paintings that feature superb details and impressive styling are only to be expected. Likewise, a sculpture that took years to finish, on account of its extremely detailed bits, will most likely demand a higher price. In this case, the artist is seeking a suitable rate for the amount of effort and craftiness put into the artwork. Fortunately, most art buyers respect this reason for setting the price.

Emotional Attachment, Story Behind the Oeuvre

Some artists go beyond the face value and even the cost of the materials used to produce an artwork. They may set artwork prices depending on the emotion and, generally, this means a stupendously high price. Of course, sentimentality is never cheap. Sentimentality is generally a no-no in pricing art realistically. The only problem is whether or not an art buyer would buy the backstory. Sometimes this price setting method works for some artists. Most often, it does not. This kind of price setting is usually comparable to betting on the lottery (for artists). Once the expensive art finds a buyer, it raises the reputation of the artist, thereby allowing the artist to demand similarly high prices for his other creations.

Based on the Average Prices They Have Consistently Sold Their Works

Relatively established artists may refer to the price they have been demanding for the artworks they have already sold. They don’t necessarily show official receipts to their prospective buyers to prove that they have been selling their works for such prices. This usually happens seemingly automatically, wherein buyers already understand why the prices are set the way they are. The reputation of the artist is itself the justification for the pricing.

Artists ideally prefer not to explain or justify their pricing. It’s either you get or you don’t. They generally have the license to be as ridiculous as fashion designers doing runway shows. However, pragmatism dictates that they have to sell to support their career and to feed themselves.