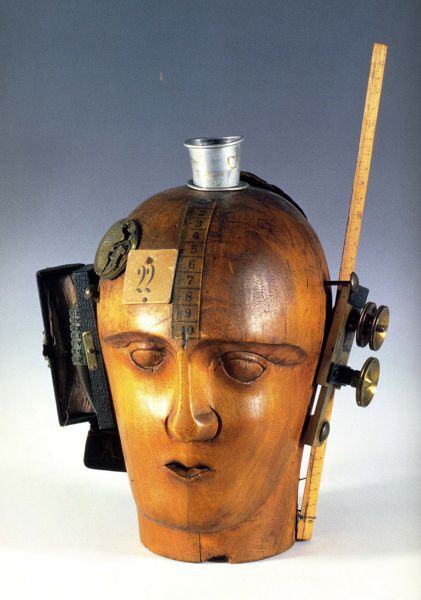 World War I changed the world in a way that many can’t have foreseen. Science and politics are usually the most noted fields that changed. But art too changed during the war: World War I gave birth to what is known as the first anti-art movement, the art movement that came to be known as Dada. Now you may say that Dada isn’t the first “anti-art” movement, there have been many instances before the world war that can be considered “anti-art.” Well, Dada isn’t “anti-art” that it promotes the destruction of art, such as the Iconoclasms which Protestants, Russian Christians, and Cubists committed at one time. Instead, Dada is anti-art in a sense that it denies the traditional values of the current human standards at the time, which Dada artists believed to have caused the World War.

Dada artists reject traditional artforms and standards of beauty, and instead, embraces this anarcho-avant-garde movement and idea where art is anti-aesthetic, anti-beauty, and anti-tradition. They also reject traditional forms of art like painting or sculpture and instead express their art through other media. Where else would you find a movement that would consider a toilet as art? This is the movement that caused modern art to be terrible, and the mere terribleness of the art is in itself art.

The movement is rebellious and is often cited by many as the movement that taught artists that they are free to rebel against traditional forms of art to create art. You can see collage like Hanna Hoch’s ‘Incision With The Dada Kitchen Knife Through Germany’s Last Weimar Beer Belly Cultural Epoch’ or Man Ray’s ‘Cadeau’ which is a flat iron with brass tacks lined up on the flat end that’s supposed to be applied to the cloth.

Truth to be told it is more like a political movement rather than an art movement. But it did have its impact on art. It opened art as a form of political protest in its most extreme form. Before Dada art has already been used as a form of protest, but it still followed the traditional forms of art, which Dadaists sees as useless because the protestor and the ones protested at have the same values and follows the same traditions. The idea is that your protesting is useless because even if you did win your protest any means you suggest as an alternative won’t be any better than the first one because you follow the same values. You must have a different value, different mindset, different ideas. 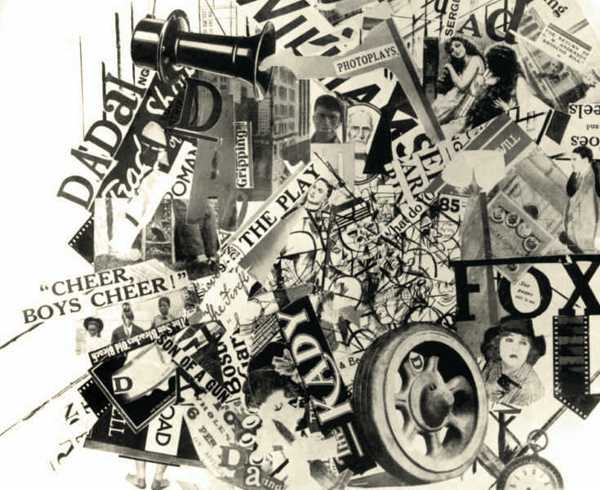 So it’s just a bunch of angry rants in artistic form? Yes. What one needs to remember about Dada is best described by Richard Huelsenbeck’s criticism of Expressionism’s impotence: that expressionism preferred inwardness, and that it conceived itself as reaction against the times; Dadaism hand is nothing, but it is an expression of the times.

He went on to say that expressionism was essentially escapism for those who are tired of the present politics and war and want to forget all their misery. While Dada is there expressing the current clime of society and showing the ugliness of it that we want to reject and expressionism wants to forget. This is the reason why the art movement attracted many socialists after the 1st World War.

Eventually, Dada faded to a few artists. But the concepts that are Dada can still be felt in modern art and music because the avant-garde now depends on separating one’s art from the mainstream and creating something new outside the boundaries of art, something that Dadaism was good at. Surrealism is one example, a movement whose roots to dadaism is nonsensicalness of the art.

1st Image: The Spirit of Our Time by Raoul Hausmann, via artyfactory