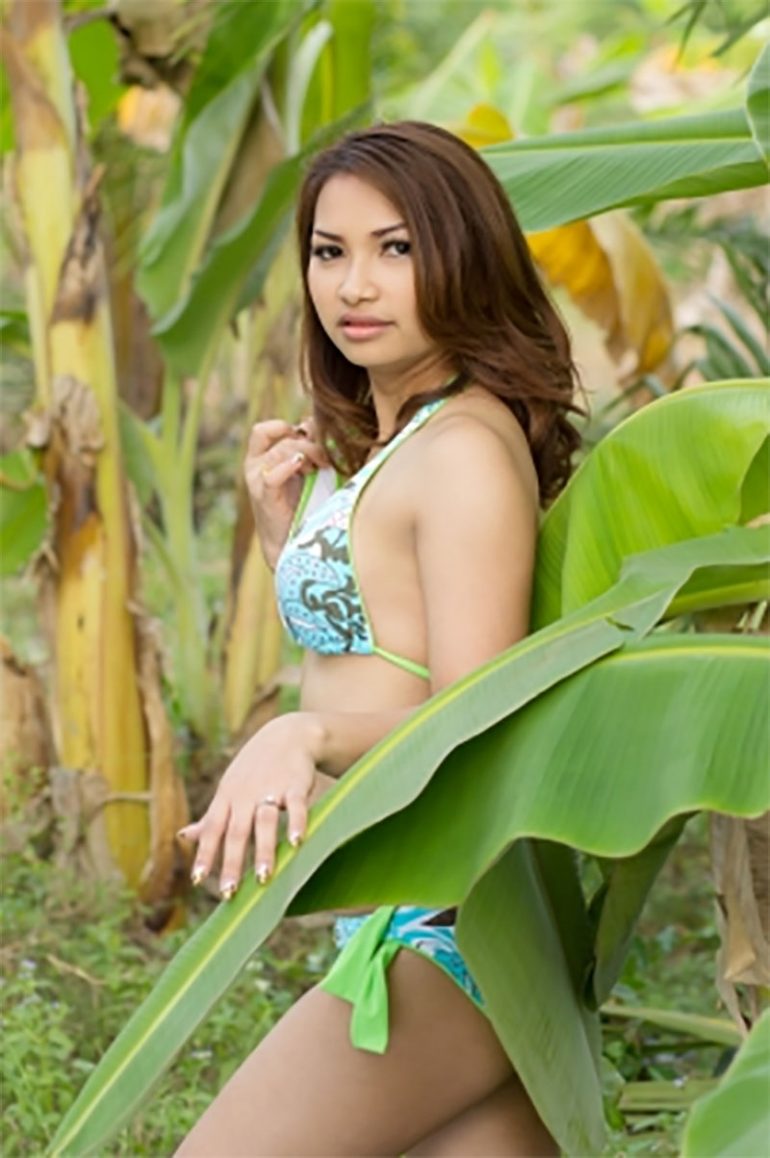 Beauty queens are often viewed as standards for beauty and elegance. Every little girl dreams of becoming a beauty queen someday. Even some straight men watch beauty pageants to be mesmerized by beauties from all over the world. However, it is important to point out that the world of pageantry is not just about the glitz and glamor. Many people don’t really understand what it takes to be a real beauty queen. They are being judged even without knowing who they are. There are a lot of misconceptions about women who join in beauty tilts.

The following discussions present the wrong impressions most people have on beauty contestants and contests.

Fact: Most, if not all, beauty pageants have their respective advocacies. Miss Universe for instance is dedicated to promoting AIDS awareness in Africa and conducting fund raising activities to support other causes. Miss World is also running an established charity that has provided help to a lot of people in terms of health and nutrition, poverty alleviation and education. In short, pageant candidates are expected to carry on certain responsibilities after they are crowned. Unlike models in fashion shows, they serve as the ambassadors of the organization and they have to be good people models, not clothes models.

Myth # 2: The most beautiful candidate should always win. 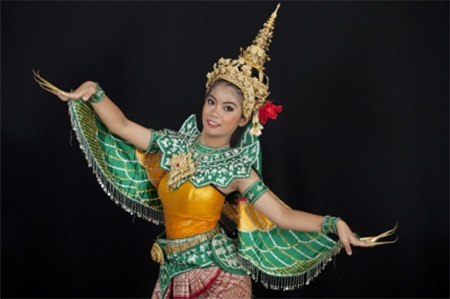 Fact: Though technically, pageants are a competition in determining the most beautiful, in reality, it is not the only criterion. Candidates are also tested in terms of their poise and regal stance, ability to express themselves, having the necessary social skills and showing off a superb stage performance. Guides on how to become a beauty queen are never complete without lessons on building personality, stage presence, and intellectual and interpersonal skills .

Moreover, each pageant has a specific type of candidate being sought. For instance, Miss Universe is known to crown women who are not just beautiful but stage performers as well. Miss America is a pageant that provides academic scholarship to the winner, so they always choose the smartest woman. In national pageants, they search for a woman who best represents women in a particular country.

Myth # 3: Pageant candidates should be catty and aggressive in order to stand out.

Fact: Candidates are judged not only during the finals night, but throughout the pageant season. This means that in order for them to win, they have to observe good conduct. They need to find a way to stand out without necessarily stepping on other candidates. They have to realize that pageant organizers may have a say on who will advance to the next round of the competition and they also rate the girls during regular activities. A lot of candidates who have been accused of having a bad attitude ended up not even making it as a semifinalist despite having a beautiful face.

Fact: They are humans too. Just because we see these queens flashing their huge smiles and sunny personality all the time does not mean they carry no problem at all. They are just requested to put on their best faces at all times since they are representing the organization. Behind the camera, these girls go through a lot. We have witnessed a lot of queens who became addicted to drugs. Miss USA 2004 Tara Conner for instance was almost stripped off the title because of her drug problem. We have also witnessed queens who have totally messed up during the final question and answer. Miss South Carolina 2007 Caitlin Upton and Miss Utah 2013 for instance became instant celebrities (in a negative way) because of how they failed to answer the final question well.

Myth # 5: Titleholders don’t do anything after being crowned.

Fact: Their duties have already been lined up even before winning the crown. From promotional activities to charity related events, winners are expected to have a very busy reign. They also sign a contract with the organization and they should fulfill their duties. Otherwise, they may be stripped off their title. Some titleholders even push it to the limit and continue doing their responsibilities even after their reign. MpuleKwelagobe, Miss Universe 1999, was appointed as the Ambassador of Goodwill by the United Nations. She spoke to different events and organizations. Until now, she is actively doing her share in AIDS awareness.

Beauty is more than just the aesthetics. It’s also not about skin color or race. Just like art creations, judging beauty can be very subjective but this subjectiveness is always guided by some set of standards that could be unique to specific critics or niche. Also, just like art criticism and appreciation, perceptions and judgments may vary but one fact remains: there’s always more to a face or physical appearance.