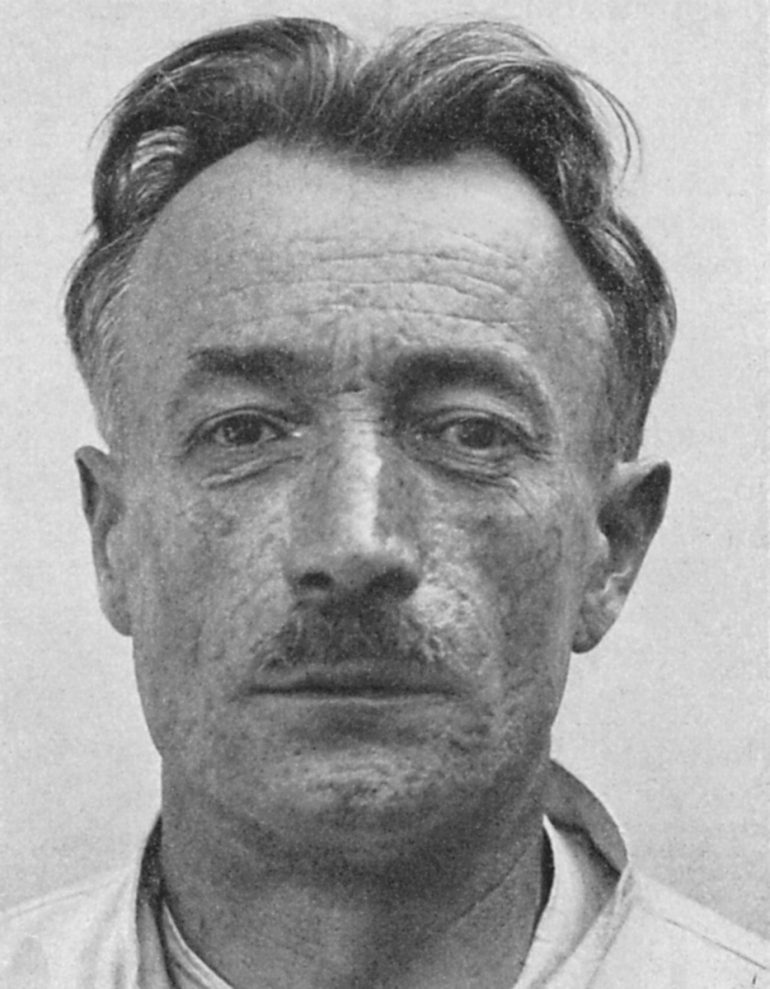 One of the leading abstract artists in the 20th-century, Frantisek Kupka (or Frank Kupka), was a Czech artist who studied fine arts in Vienna and Prague before establishing himself in Paris in 1896. He started as a book illustrator. After trying out Symbolism and Fauvism,  he started exploring abstraction while looking for an optical equivalent to music. He’s known as the pioneering figure in abstract painting and has contributed much to the foundation of abstract painting. as well as one of the first few considered nonrepresentational. He also studied the aesthetic properties of colors, something that was inspired by Georges Seurat’s pointillism and color-contrast theories.

Kupka was the apprentice of a saddler. His father, a secretary in the Dobruska town hall, had several kids, of which Kupka was the eldest. Kupka learned Spiritualism from his employer, but since he had no ambition to become a saddler he eventually left. He went on a journey, where he discovered Baroque art and the Baroque architectures of eastern Bohemia. He was impressed by the sculptures created by Mathias Braun. When he returned, he started attending Jaromer technical college where a painter named Studnicka showed him Josef Manes’ works.

Studnicka sent him to Prague Academy of Fine Arts, where he first encountered European contemporary art. He studied there from 1887 to 1891, after which he moved to the Akademie in Vienna. He went on a trip to London, then to Scandinavia in 1894. Finally, he went to Paris the year after, where he finally settled.

In Paris, he started teaching milliners how to draw and drew satire works for newspapers and weekly magazines, like the L’Assiette au Beurre. He eventually stopped drawing caricatures in favor of book illustrations. He drew illustrations for L’Homme et la terre, Prometheus, The Song of Songs, Lysistrata, and Lisle’s Les Brinnyes. He also did oil painting and was experimenting on Impressionism in his early days in Paris. Sometime after that, he began to make Symbolist artworks inspired by Bertrand-Jean Redon. He also became a member of the Section d’Or Cubist Group before turning back to Impressionism. He also tried Expressionism, and between 1907 to 1910, painted a number of works that portray prostitutes and street scenes. In 1909 he painted his famous Piano Keyboard – the Lake, a painting that said to be the translation of light and movement. The work is considered a mix of colorism and non-objective art.

He served in the first World War with the French forces, and voluntarily enrolled for frontline duties, though he was eventually sent back home because of frostbite. After that, he went back to painting and became one of the founding members of the Abstraction-Creation group in 1931. It was here in the abstract art world that he painted some of his works that are inspired by music: Jazz-Hot No. 1, made in 1935, and Music, painted in 1936. Some of his works also found their way to the exhibit Cubism and Abstract Art in New York City’s Museum of Modern Art. After World War 2 broke out he was moved to Beaugency and returned after the war is done. From then on he would retouch old works as well as paint new compositions.

He became one of the best expressionists of the era as well as the best artist of all time, with his music-inspired works being unique only to him. Sadly his genius was only recognized after his death in 1957. His works were considered the avant-garde of abstract art and of the expressionism movement. It was his belief that abstract color, like music, has the ability to evoke a certain emotion from people and this belief pretty much showed in all his works.