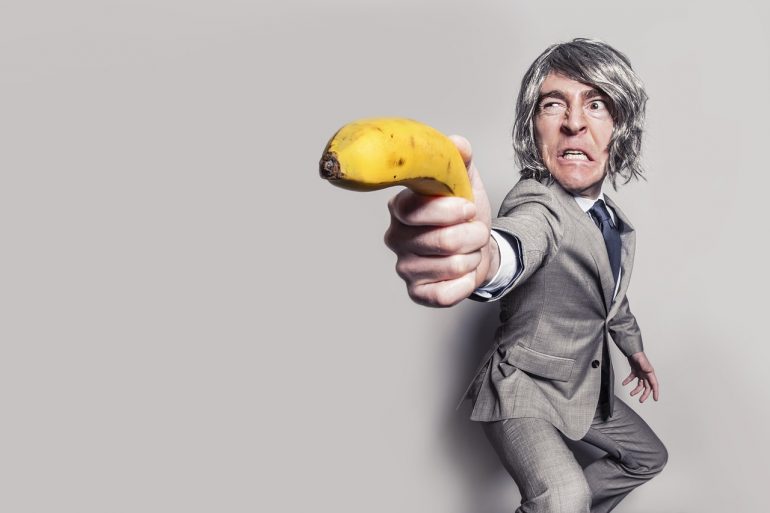 With April Fools happening, there will be lots of prank articles out there from various news and blogs. So to defend themselves, one should be extra doubtful about what they will hear or see. It isn’t because the news sites or the blogs have this malicious intent of spreading fake news (though there might be a few who do), but it is because they feel like following the spirit of the holiday: April 1st, or April Fools Day.

Telling a joke and telling a good joke are two different things and such things are minded by the people responsible for telling or creating the joke: the prankster, the writer, or the performance artist. For them, telling a good joke is hard, and very tasking. They are not expecting everyone will laugh at their jokes, mainly because you just can’t please everyone. But everyone loves a good joke and their bosses want them to make good ones, so the poor writers and performers have no other way to deal with their situation other than telling a joke that will make the most people laugh. So how does one tell a good joke?

Parts of a Joke

First, one needs to remember what are the parts of a joke. A joke has several components that need to be remembered when making a joke. First of all, there is the set-up of the joke. When published this today, they have several jokes in mind, one of which was about the missing Salvator Mundi. There have been reports that the painting has been missing since it was bought by the Saudi Prince and a long time has passed since with people still looking for it, making it the perfect setup for a joke.

Then there is the storytelling. Going back to our article example, those who have been following the story about the missing painting should already know the story. Hence the storytelling of the joke is small, only two to three sentences. For effective jokes to work you usually need to tell people a story that’s informative and entertaining. But for inside jokes and jokes related to well-known stories, this can be very short to not necessary at all.

Then comes the punchline. The centerpiece of the joke. This is where you shock the audience by creating a new interpretation or adding another layer of narrative to the story you told. This can range from witty one-liners to “twists” in the story. An effective joke always contains an effective punchline. This is the part that will invoke the most emotion from the audience. If you are telling a very racist, stereotyping joke, this is where you tell the part of the story that brilliantly agrees or disagrees with the joke. In the case of the article, the punchline here is that the painting was left on a couch, which plays on a common truth that people usually lose or forget things while sitting on one.

Telling a joke is like performing magic and is as much art as other performance art. As you can see, it has parts, methods, and end goals that needs to be met for a joke to be successful. So when you go out there next April 1st, and you want to perform a joke, just remember how critical each part is. And remember that it doesn’t matter what kind of joke you’re going to tell, what matters is that everyone (or most of everyone) gets a laugh.