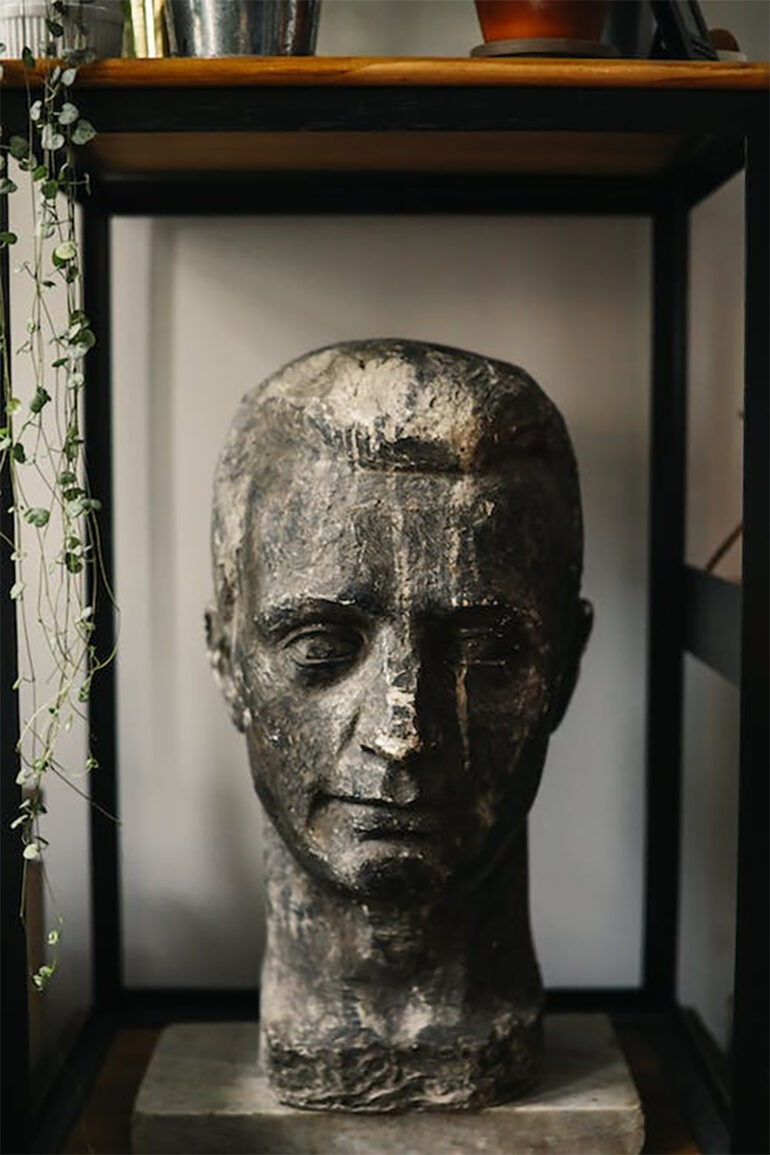 In the context of literature, existentialism is the philosophical belief that each person is in control of giving meaning to their own life, compared to other beliefs where one’s purpose is given by Gods, governments, or authorities instead. When the idea of existentialism began to become mainstream, some artists would express their understanding of existentialism by creating works of art. Existentialism in modern art emphasizes how private and subjective finding one’s purpose is, while at the same time, giving importance to the independence and free will of a person. It illustrates how different and unique each person’s journey is from another person.

During the late 19th century, a Danish philosopher by the name of Soren Kierkegaard stood firm on his stance on individuality and personal experience against another philosopher named Hagel who believed in rationality instead. And what resulted from their disagreement is what we recognize today as existentialism. From the birth of existentialist philosophy, a new art movement was conceived. Existentialist art was said to be at its peak in post-war Europe mainly due to the emphasis placed on expressive, abstract art at the time. The rise in popularity of existentialist art brought up numerous conversations about figurative art and thus strengthened the bond between philosophy and art.

When taking a look at existentialism in art, a number of themes seem to be prevalent in most works. Take, for example, anxiety, where a number of artworks aimed to be able express personal emotions and feelings. Another common theme is the idea of freedom. To existentialist artists, freedom seems to be one of the guiding principles. The representation or idea of freedom entails that one is free to speak their mind without any repercussions and be released from one’s duties and responsibilities. Works have also questioned what it truly means to exist. To answer what it means to exist, most artists do their best to articulate what they believe in the best way they possibly can.

There are a few names that come up when talking about existentialist art, one of those names is Francis Bacon. Bacon is best known for his works post-World War II. On another note, Damien Hirst is another artist that is recognized for his existentialist art. The main draw of Hirst’s works is that death seems to be a running theme and often depicts animals that have already passed. Last but not least on this list is Alberto Giacometti, a Swiss sculptor most famed for his sculptures of the human figure.

Existentialist art deals with various themes all ranging from freedom to anxiety. Seeing the collection of themes, thinking that they’re unrelated would be understandable. Although this is the case, it is the beauty of existentialism, there is no true ‘correct’ way of expressing oneself. One artist may choose to depict existentialism in a curious light while another would choose to question their own being instead. The difference is indeed jarring, yet none of these interpretations can be claimed to be explicitly wrong because both of these works hold the belief of either artist, and each is equally valid.

Featured and 1st image by https://www.pexels.com/photo/sculpture-of-head-6979932/