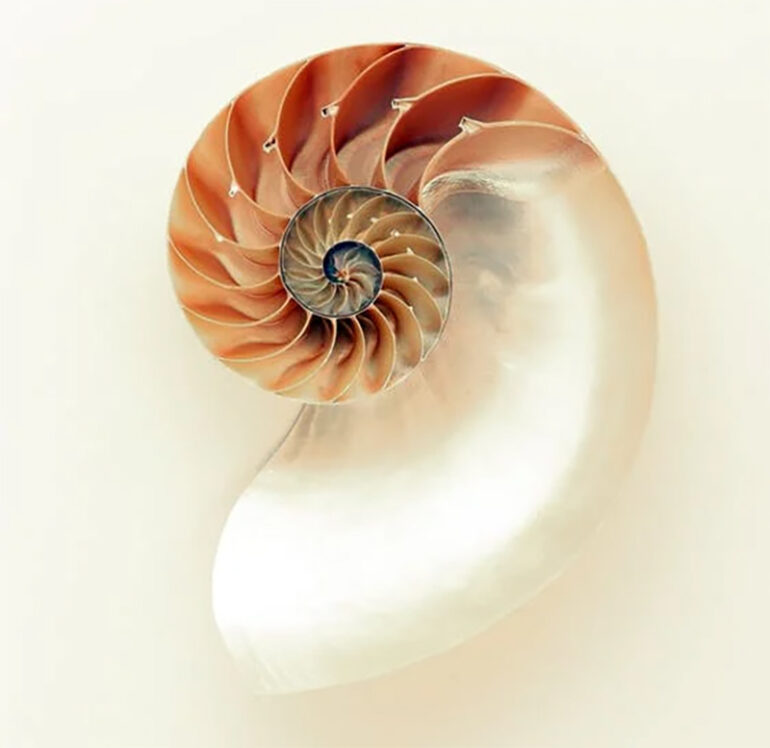 Nature and math appear to be two topics that are entirely removed from each other. However, this is not the case. Nature and math come hand in hand, they inspire each other to look for new solutions or answers to questions that have been repeatedly asked. Many concepts derived from math can often be observed in nature. Other than these observable concepts, design in nature has improved and inspired countless designs in engineering, designs that otherwise would not have been considered had they not been seen in nature beforehand. In reality, math and nature cannot function as well without each other, which is why understanding their importance to each other helps bridge a deeper understanding of both concepts.

When speaking of math in nature, one of the most popular examples is the Fibonacci sequence. The Fibonacci sequence is a series of numbers that is the summation of the two previous numbers that came before it. This series of numbers can be found in what is called the Fibonacci spiral, regularly appearing in pineapples, pinecones, and even the number of petals found on a flower. Another frequent math concept appearing in nature is circles. To be more specific, concentric circles, meaning circles that all share or have the same center. Some examples can be found in water ripples and the layers of an onion.

Airplanes have revolutionized the way people travel and transport goods. It has become such a convenience that for most people today it is hard to imagine a world without airplanes. And all this was made possible by gaining curiosity from the flight of birds. Other than the ability of birds to fly, birds have also piqued the interest of those who engineered the Shinkansen train. It was noted that the Shinkansen can reach speeds of up to 300km/h by mimicking the shape of a kingfisher, which is also another type of bird.

The Benefit for Both Sides

When math and nature work together you get the best of both worlds. For math, a deeper understanding of different concepts and their applications is gained. And for nature, on the other hand, a better grasp of why the environment works the way it does is acquired. Of all the innovations that were created with the intention of simplifying procedures and processes, it always seems to be those inspired by nature that is able to instigate and cause major developments, showing that the investigation of both parties’ relationship can be beneficial.

The relationship between math and nature is one that is confusing, and all the while one that also makes perfect sense. Separately, math and nature look as if they’re each in their own league. And whenever these two unite, it almost feels like magic. Together, they can create works of art by inspiring each other and making use of concepts that were already previously explored to engineer or design devices that feel new yet familiar. By taking full advantage of what is already known and available, exploring new ideas, theories, and models can become an effortless process.

1st and featured image by https://www.pexels.com/photo/orange-and-white-seashell-on-white-surface-33234/