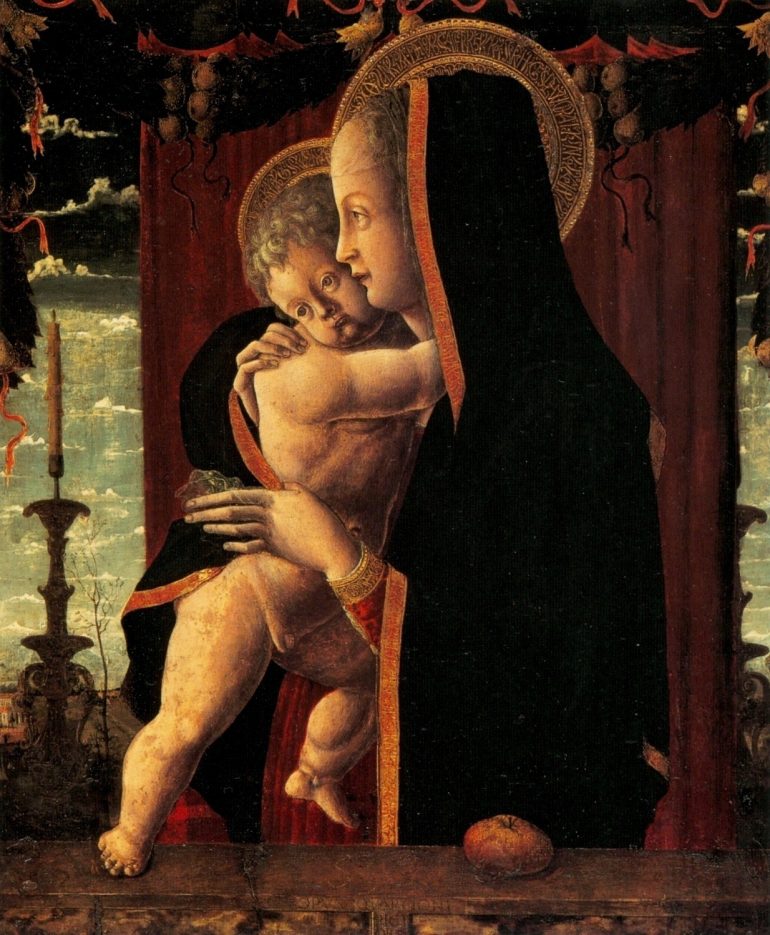 Artists during the early Renaissance didn’t usually have teachers to teach them. When people actually made an effort to becoming an artist they couldn’t trust their guardians as they are supposed to. In those days, you’re supposed to be taught by your parents or guardians on the type of occupation you’re supposed to have. Most of the time, this means that you’ll end up doing what your guardian does. If your father is a teacher, you’ll end up as a teacher too. But a lot of artist during those days don’t get trained properly unless their family is acquainted with an artist. One such artist is Francesco Squarcione.

A man with an amazing eye for talents, Squarcione had a passion for Roman and Greek art and he shared this passion with his future students, most famous was Andrea Mantegna. When he established his own studio he would take in numerous youths and train them as an artist. His studio, whichwais considered an art school, was the most famous one in all of Italy back then.

Born in Padua in 1395, Squarcione’s father was a notary of Padua. When he was young he would gather and draw ancient sculptures. There isn’t much any information about him except those that came from Bernardino Scardeone, the 16th-century historian. At first, Squarcione was trained as a tailor and embroiderer. But then he started traveling to other places to search for things to add to his collection. According to the old historian, he may also have visited Greece. No one could tell if this is before, or after 1423, when he was made a member of the painter’s guild. There was also a document in 1426 where he was called a painter. Many believed that he taught himself how to paint.

But he loved art, and by 1431 he began taking in students to teach into his studio. With just an avid fan’s heart, he was recognized by every other artist during that time as an actual master. He was even invited to evaluate the work of another master in 1434 along with contemporaries like Fra Filippo Lippi. He’s not an “expert”, in fact, he sucks at painting (opinions may vary). But he dedicated himself to teaching young minds about art and that’s what people admire about him. Over 100 painters were known to have studied in his school. 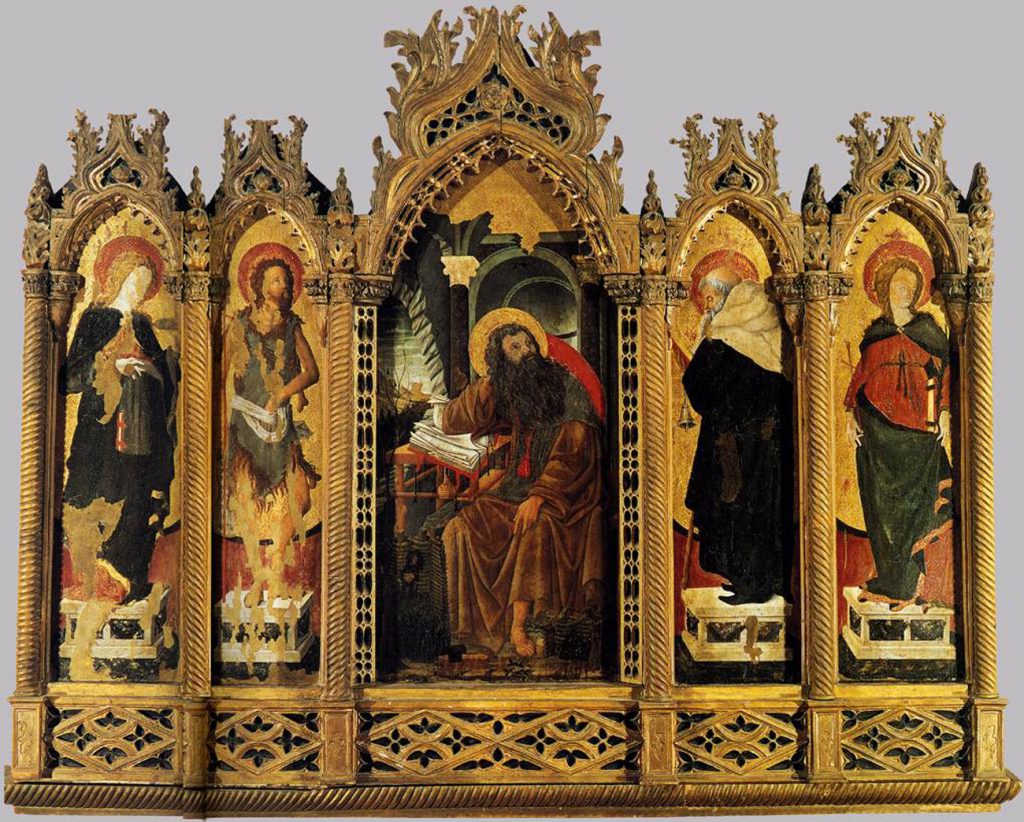 Apart from the fact that only two works were signed by him, that he was also known to be a bit manipulative, that he might or might not have been a fraud after all, and that he had dozens of legal battles against his students, especially against Mantegna, there’s nothing more to say about him. This is not because that’s all there is to say but because there is really no other information about him. Some call him an “enigmatic figure,” who was only important because of his students and his school. But if it were not for him and his school, art wouldn’t have had an Andrea Mantegna, and without Mantegna, Giovanni Bellini’s art wouldn’t have matured, And without Giovanni Bellini, the Renaissance would have been totally different, and possibly without a Titian.

But if he ran a school and was well known to everyone, then why is there no more information about this schoolmaster? One angle being looked at is that his students eventually hated him so much that they wouldn’t want to talk about it. Mantegna and Marco Zoppo eventually rebelled against him and left the school. It is amazing to note, however, that all those 137 students ended up to become respected artists, Giorgio Schiavone, Carlo Crivelli, Niccolo Pizzolo, and Cosmè Tura for example.

Featured and 1st image Virgin and Child, by Squarcione via Wikipedia