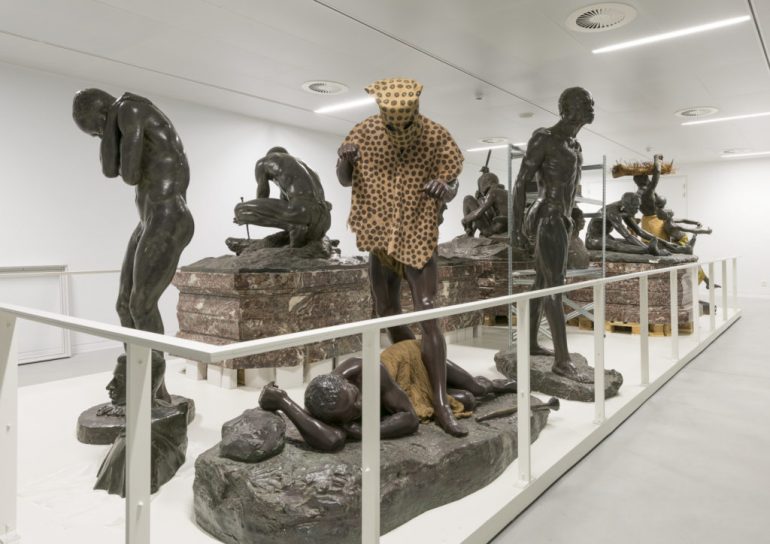 About 100 years ago, Leopold II, then King of Belgium, colonized Congo and has taken from Africa lots of artefacts into what is now known as Belgium’s Africa Museum. The current director of the said museum seeks to change how critics see the collection, calling it the “last colonial museum” as a way to mock the collection. Eighty-four million dollars has now poured into the project as the museum undergoes renovation. Then a few days later, the President of Congo asked that the artefacts from the museum be returned to Africa. Only some 20 or so days ago, French President Emmanuel Macron urged that all artefacts that were taken from Africa be returned should the country of origin ask for it. France has taken the first steps in returning all African artefacts that French museums hold.

The idea has already met resistance, especially in the museums’ communities in France. But they are met with the strong argument that the act is a “restitution” of artefacts that were obtained through “morally reprehensible acts.” Of course, those in favor of returning these items are correct in their intentions. However, their action and arguments used are just as reprehensible as the actions that led to the artefacts being shipped out of Africa.

Guilt Tripping of the Innocent

Imagine you being told by a man you don’t know that your grandfather has stolen items from his grandfather, and that, as his grandson, you are just as guilty of the acts of your grandfather. And yes, even if you were not born yet when the crime took place.

A “progressive” man would agree, and pay-off the man, or return goods of similar value. However, this is not the correct answer, especially when the crime is dubiously grave, such as “colonization”. Colonization definitely has it’s bad moments, but on the flip-side, it definitely has a lot of benefits and has advanced countries that would have been left behind in terms of technology and society had they been left alone by more advanced nations.

A sensible man would think first: “can he really inherit the sins of his grandfather?” The answer is clearly no. Because the man was not born or has partaken in the fruits of the sins of his grandfather. And even if the argument is that he, too, benefited indirectly from the stolen goods, he shouldn’t be condemned for them, for he has no knowledge of the crime when the crime took place.

By the words of the authorities leading France’s return of goods to Africa, Savoy and Sarr, that “the appropriation and enjoyment of the property being returned is based on a morally reprehensible act”, Savoy and Sarr claims that anyone enjoying viewing the items or any museum profiting from displaying the African goods is guilty of the same crime that their ancestors did. This easily guilt-tripped everyone who hears it and everyone who argues against is immediately labelled as “thief” and “colonizer”. Savoy and Sarr did not hesitate to use these words. 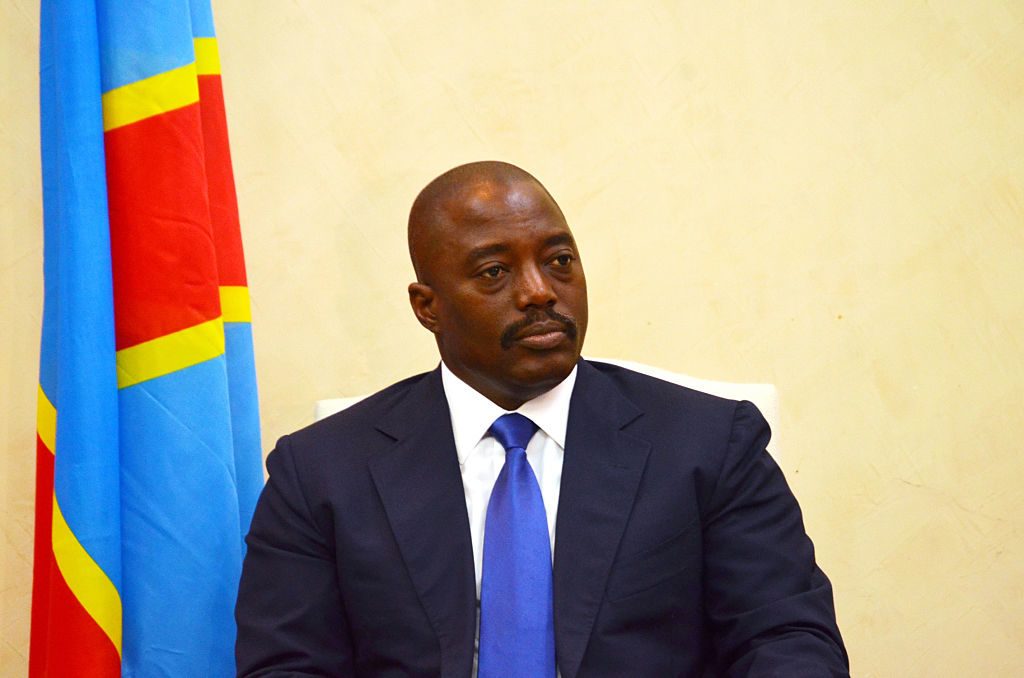 The views of Guido Gryseels, Royal Museum for Central Africa’s Director-General, gives the best example of how a good portion of Europe now sees it when he agrees that it is not normal for eighty per cent of African art is located in European museums. This self-flagellating attitude is echoed by a good number of the masses when talking about the subject.