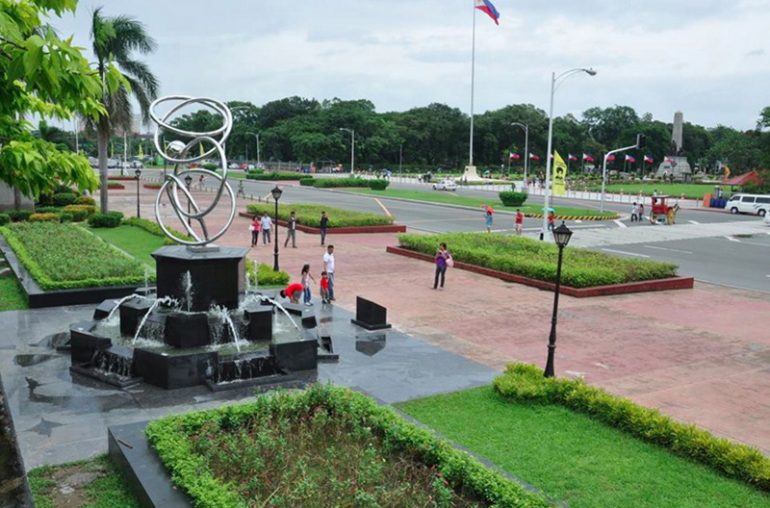 As a child, Joe Datuin has already been fascinated with art. He used to observe his uncles working passionately in creating signage for cinema announcements. This inspiration led him to pursue his own passion for visual arts. From Pangasinan, he headed to Manila where he enrolled at the University of Sto. Tomas Fine Arts program.

In UST, he was taught by some of the best modernist mentors including Bonifacio Cristobal, Leon Pacunayen, and Leonardo Hidalgo. As a student, he has won tons of arts competitions. He was also awarded the Benavides Award of 1977. This award is reserved to the best graduating students at UST. The year after, he won the award for sculpture at the annual art contest hosted by the Art Association of the Philippines.

After graduation, he continued his passion for the arts by holding a job at the Design Center Philippines where he was mentored by some of the best artists of his time. At night, he taught at UST to other aspiring artists.

Known for his ability to use lightly visualized symbolism with stainless steel as his material, he continued raking awards throughout his lifetime. He is also known for circular abstractions which demonstrates unity both in material and form. His art is always thought-provoking. According to Datuin, he believes that it is possible to make great art through simplicity. He also said that he doesn’t want people’s eyes to bleed when they see art. Perhaps, this is why his artwork has universal appeal. 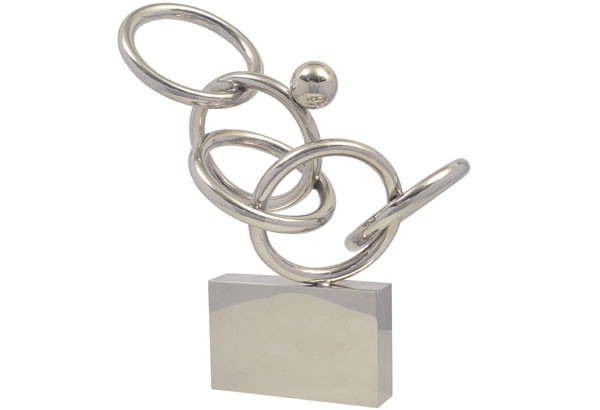 In 1980, he won the special award at the Moscow Olympic Games International Poster Design Competition. In the 90’s, he continued soaring higher by completing an artist’ residency program at the Vermont Studio in New York via the Freeman Asian Scholarship.

In 2008, he also won the Grand Prize for the International Olympic Committee Sport and Art Contest under the Sculpture Category. His creation where he deconstructed the Olympic rings, showing elegance, motion and symmetry using steel made his work stand out. He has demonstrated the real essence of the Olympics using movement. He has also introduces an interesting form in sculpture. He toppled down 34 other countries by winning the said competition.

Seeing his creation come to life

Datuin’s works have allowed him to showcase his talent around the world. He has even shown his creations in New York at the exhibit of environmental abstract works in 2005. In 2008, he had an exhibit entitled Dance of the Rings where he has showcased the Olympic Spirit, which he is already known for.

In 2015, he had an exhibit at the Podium Mall, entitled Metal Abstractions. It totally revealed the new direction which he intends to take.

Without a doubt, Joe Datuin has taken risks when it comes to his sculptures. He used metals in a way we never thought possible. Despite that, his creations remained simple and universally acceptable. We will surely be looking forward to more amazing creations from Joe Datuin as he keeps us craving for more.