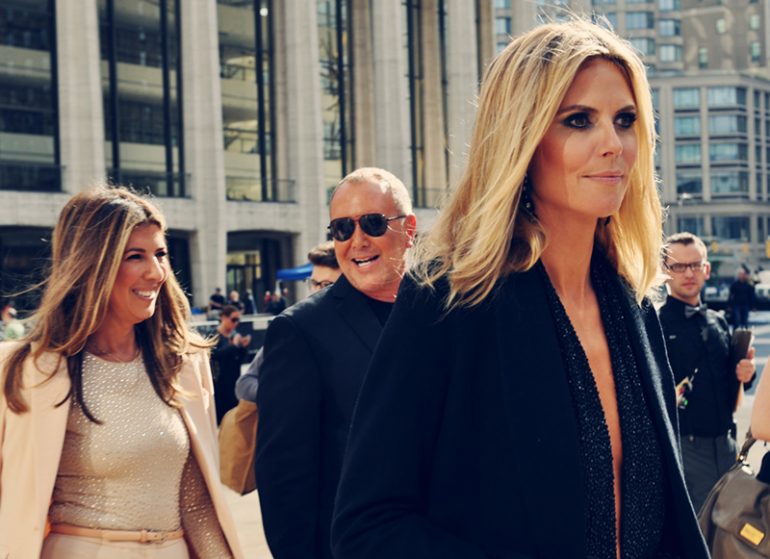 We live in a reality show society where almost everything is turned into a reality show. In fact, some celebrities who have not done anything significant became worldwide sensations. The Kardashians for instance have amassed a huge following just because cameras followed them wherever they go.

There were others though who have soared to international stardom because they have worked hard for it. Winners of singing and dancing reality shows are among the best examples.

Even creative arts were already transformed into reality shows. Face Off is one of the longest running art competitions where prosthetic makeup artists battle it out against each other to determine who among them is the most creative. There are challenges each week that put their artistry and techniques to test.

Project Runway is also among the most successful reality competitions ever. It has been around for several seasons. The show follows the lives of fashion designers who want to make a name in the industry. The finalists are given the chance to showcase their creations at the New York Fashion Week and also win prizes to help further their brand.

There’s even a show related to real estate and home design. Fixer Upper is a show dedicated to renovation of old homes and magically transforming them through the creativity of the artists involved in the process.

Is it a good thing that arts have become a reality show?

The biggest argument in favor of turning arts into a reality show is that it makes the art more popular. For some people, being involved in creative arts is boring. By showcasing it in a different light, more people start to be interested. These shows also delve into the thought process of the artists. Not only are the final outputs showcased, artists also have the chance to explain how they come up with their work. This also humanizes them. We see them through their vulnerabilities and how they can power through the challenges faced.

These shows also offer a platform for aspiring artists who have the talent but are not lucky enough to make it big in the industry. Everyone has equal chances when they are on the show. They are judged solely on their creativity and artistry.

The sad part is that we also see the vulgar and shady sides of these artists. As the competition was created to spark tension, some artists respond by being more aggressive. Of course, reality shows make money out of controversies and scandals. As a result, there were instances when they put people in the mix who are not that talented, but have big personalities.

Another down side is that artists who lose the challenges are exposed in a cruel and humiliating environment just for the amusement of the viewers. For some of them, losing on national television because the judges thought they were not good enough, could put a dent on their career and affect their reputation forever.

The worst part is that for most artists who have joined previous reality shows, they haven’t elevated their career the way they had hoped. Project Runway for instance has not yet produced a huge name in the industry. Worse, previous designers (even winner) went back to join the Project Runway All Stars edition. It only showed that right after winning Project Runway, their career tanked or didn’t elevate. 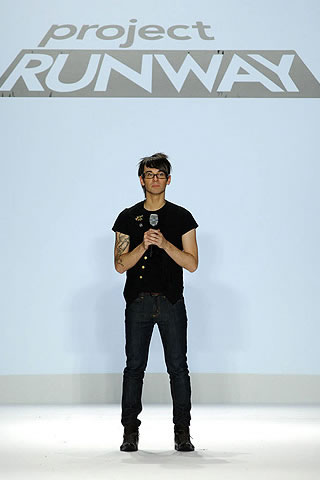 Nevertheless, these reality shows are still worth watching if you wish to spark your interest in the arts. From designing competitions to cooking shows, reality TV has definitely brought arts closer to us.